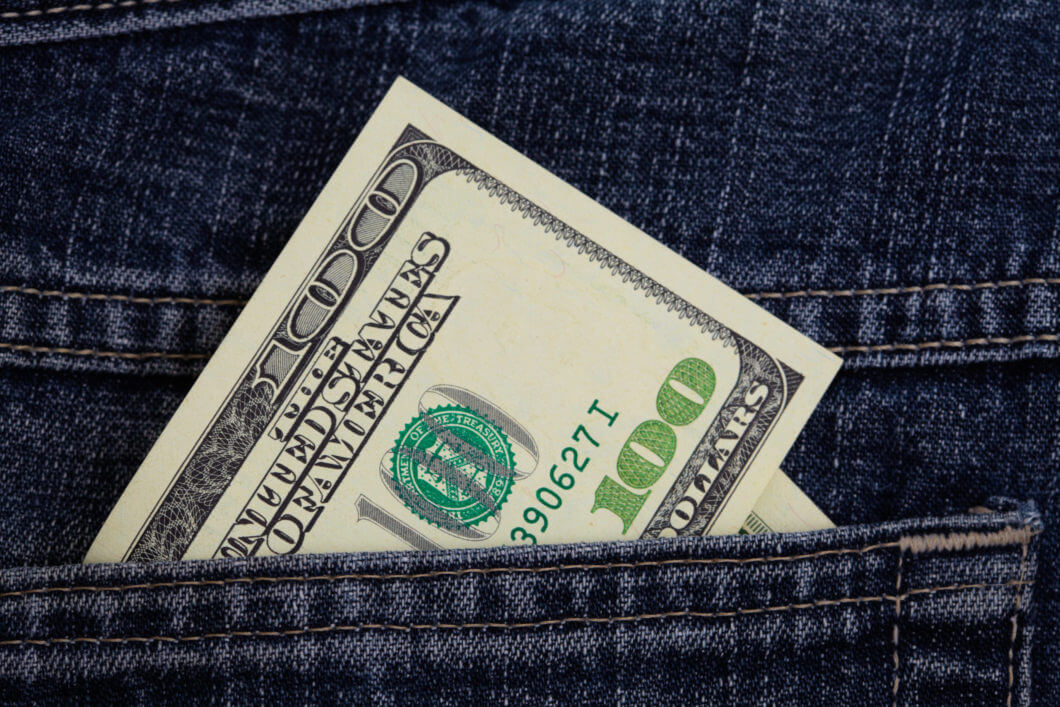 Home > Forex news > Dollar strengthened against other currencies. Why’s that?

Dollar strengthened against other currencies. Why’s that?

The U.S. dollar fluctuated during February. It had traded in the red for a lengthy period until the currency surged higher at the end of the last week.

On Monday, the dollar continued its ascent in early European trading. It soared to a degree after tumbling down to multi-year lows against several major currencies as COVID-19 vaccine progress further bolstered traders’ optimism on a fast global economic recovery.

The Dollar Index climbed up by 0.1% at 90.442 against a basket of six other currencies on Monday. GBP/USD plummeted down by 0.2% at 1.3986, after hitting 1.4052 earlier in the session. That was the highest point for the pair since April 2018. Prime Minister Boris Johnson discussed in detail what steps the government would take to come out of lockdowns on the back of broad vaccinations.

Meanwhile, EUR/USD also lowered by 0.1% to 1.2106 while traders waited for the monthly German Ifo survey.

The dollar managed to rise on Monday morning. Hence the greenback’s overall tone remains negative. That’s expected considering that traders’ focus remains on the global economic recovery from the pandemic. The dollar is essentially a safe-haven currency.

Starting from Tuesday, Federal Reserve Chairman Jerome Powell plans to testify before Congress this week. Traders are preparing to search for any clues in his statements, aiming to learn when the central bank will change its easy monetary policy stance.

Analysts at ING noted that Fed Chair Powell would have the difficult task. He will have to express confidence in the Covid-19 recovery and simultaneously keep tapering speculations muted at his semi-annual testimony.

Furthermore, investors are waiting for news about the U.S. $1.9 trillion fiscal stimulus bill. According to rumors, a vote may go to the House floor on Friday. In that case, the Senate could see the bill the following week.

Senate Majority Leader Chuck Schumer stated that the Senate might send a substantial $1.9 trillion package to the president’s desk before March 14. That is the date when the unemployment insurance benefits from the last round of stimulus will expire. Schumer added that they would meet this deadline.

How did the riskier currencies fare?

At the same time, USD/CNY surged forward by 0.2% to 6.4688. The People’s Bank of China kept its loan prime rates the same for a 10th month in February, causing the pair’s rally.