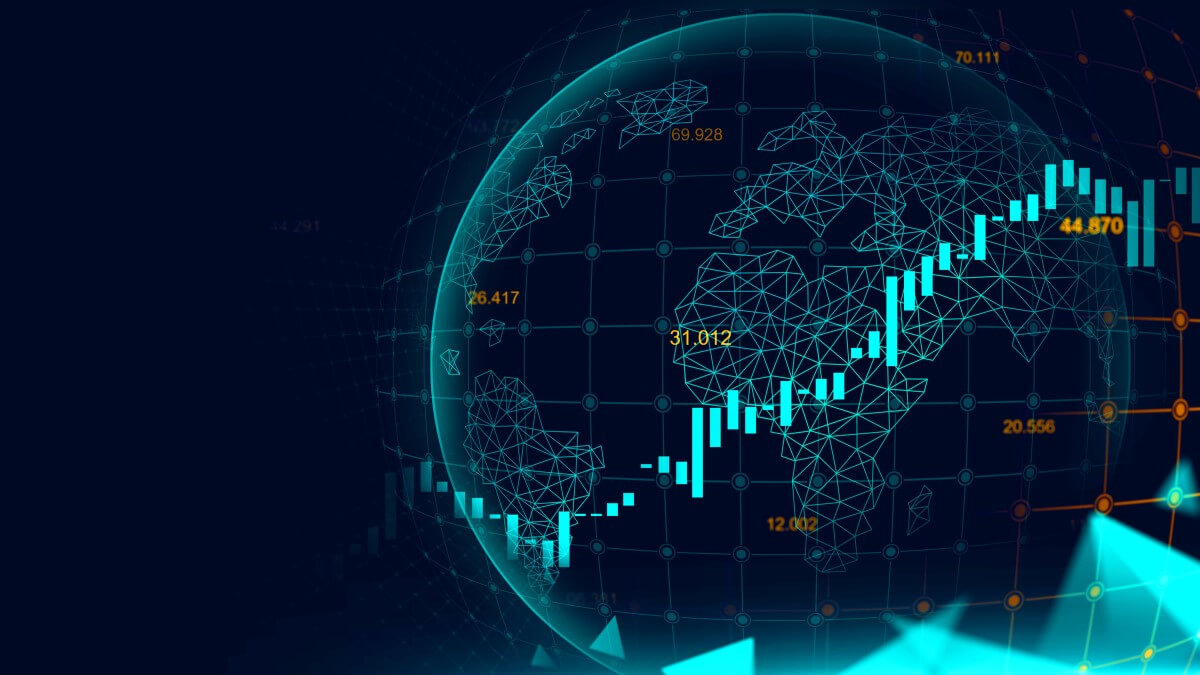 Dollar Traded in The Red Tuesday While Chinese Yuan Rallied

The U.S. dollar traded near two-week lows against a basket of rival currencies on Tuesday. Market players looked to U.S. jobs figures later this week for hints about taper timing.

The U.S. currency steadied today after a recent drop caused by Federal Reserve Chair Jerome Powell’s announcement on Friday. He stated that the central bank might cut its asset purchases this year but offered no further clues on the subject.

Yukio Ishizuki, the senior strategist at Daiwa Securities, said that the payroll data would be the next highlight, considering the focus on the agency’s taper. A strong reading will likely bolster expectations the Fed will give forex markets prior notice in September before announcing a formal decision in November.

On the other hand, weaker jobs numbers could cement a case for later action. In such a case, the Fed may make a pre-announcement in November with a formal decision becoming known in December. However, jobs data is due on Friday. Before that, month-end flows from various businesses for their export and import transactions will influence the forex market, according to traders.

In Europe, the euro remained firm, trading at $1.1815. The common currency hit its highest levels since August 6 on Tuesday. Investors are waiting for the euro zone’s consumer price data, which is due later today. They expect the data to show that inflation in the currency bloc has increased in August. However, the markets will likely see this rise as transitory.

On Tuesday, the British Pound exchanged hands at $1.3762. Meanwhile, the Japanese yen changed insignificantly at 109.85 yen to the greenback. The dollar index traded at 92.590, reaching its lowest point in two weeks. 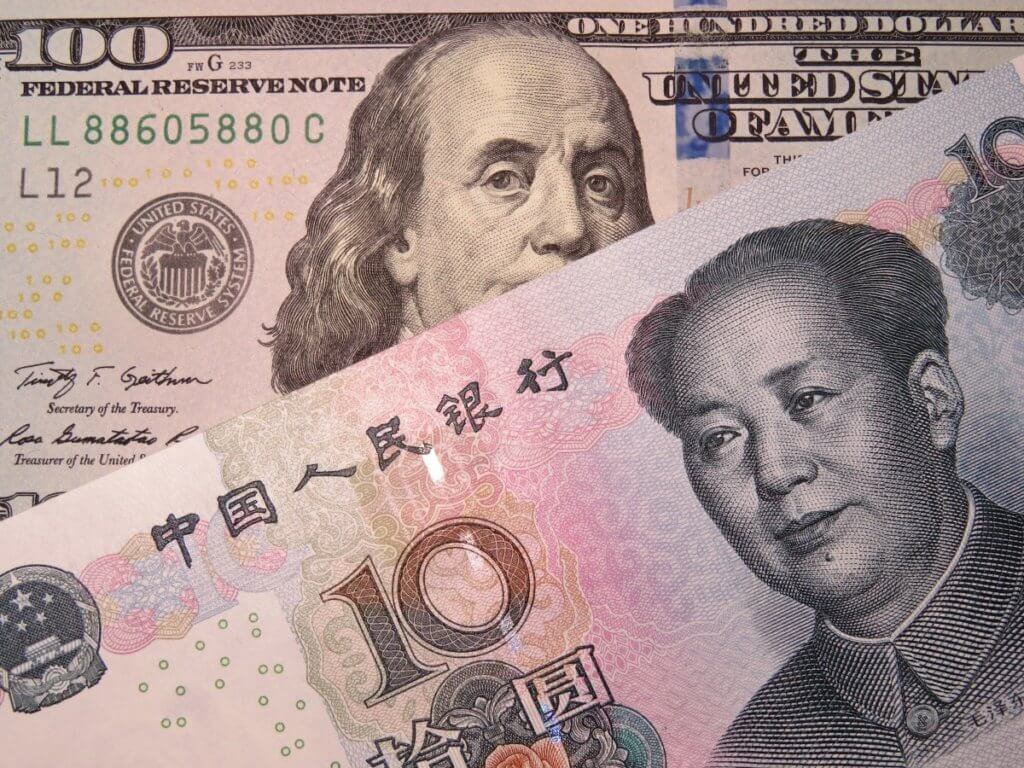 The Chinese currency shrugged off weak factory and services sector reports. The offshore Chinese Yuan was primarily steady, at 6.4666 per dollar. It remained near a three-week high of 6.4595 touched on Friday. The country’s twin Purchasing Manager’s Index (PMI) surveys showed intensifying pressure on the economy, but the Yuan managed to weather the negative news.

According to the survey, manufacturing PMI tumbled down to 50.1 from 50.4 last month. That means factory activity expanded at a slower pace in August. The non-manufacturing PMI also plummeted down to 47.5 this month, showing the lowest reading since February 2020. Such drawback is mainly the result of coronavirus restrictions.

Ei Kaku, the senior strategist at Nomura Securities, noted that the fall in the non-manufacturing PMI reflects the impact of the Covid-19 pandemic. However, Kaku also added that the infections in China have already reached the highest peak and dwindled.

Meanwhile, vague hopes of a thaw in U.S.-China diplomatic relations supported the currency. U.S. climate envoy John Kerry plans to visit Tianjin soon. At the same time, there are rumors that U.S. Treasury Secretary is mulling a visit to China.

On Tuesday, the Australian dollar climbed up to $0.7308. Traders see the Aussie as a proxy bet on the Chinese economy. The New Zealand dollar also surged forward by 0.5%, hitting a three-week high of $0.7053. It seems stop-loss short-covering in the New Zealand currency against the Aussie triggered the move – noted analysts.

What About the Emerging Market Currencies?

Most Asian currencies traded in the green on Tuesday as the U.S. dollar dropped further. Thailand’s baht gained the most, hitting an almost two-month high.

Meanwhile, Indonesia’s rupiah surged forward to its highest level in more than two months, and South Korea’s won skyrocketed to a near three-week high.

The baht is the worst-performing currency in the region this year, with an almost 8% loss so far. However, the government’s approval of a $1.37 billion coronavirus relief plan on Monday, along with new data showing that factory output growth slowed down in July, supported the currency.

Poon Panichpibool, the markets strategist at Krung Thai Bank, stated that in the near term, analysts could see the Thai baht surging toward the strong support zone around 32.25 thanks to more foreign cash inflows in Thai assets.

In addition, the Thai government announced last week that it would ease pandemic restrictions in the capital Bangkok and other high-risk areas to jumpstart the economy. Despite that, the pandemic is still hurting the tourism-reliant economy.

According to Panichpibool, the authorities could be making a mistake by easing the restriction measures now since the infection rate still remains high. He noted that if the country sees another coronavirus wave, the Thai baht will likely also face another round of selling and will drop toward the 33 THB/USD zone.

Overall, the baht gained over 1.5% in August, while equities are on track to end this month almost 8% stronger. Traders in the region will be looking out for the U.S. non-farm payrolls data. If the dollar suffers more losses, the Asian currencies may gain against it.

In Southeast Asia, the Indian rupee, Indonesian rupiah, and Malaysian ringgit gained more than 1% in August. India’s Nifty 50 soared for a seventh straight day, reaching a new high ahead of economic growth data due later in the day.