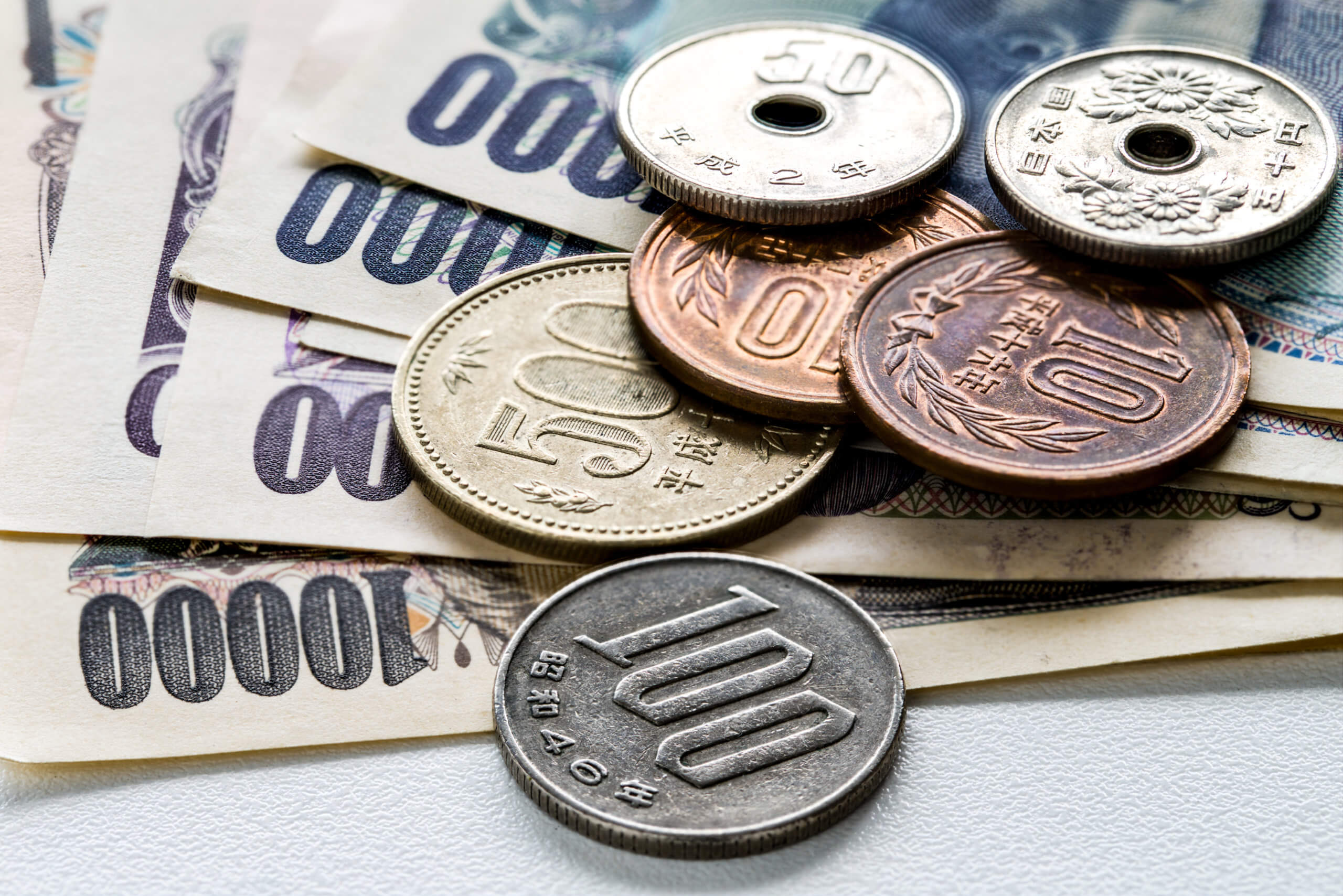 Dollar Traded Low Wednesday. What About Other Currencies?

The U.S. dollar remained near a 2-1/2-month low against major peers on Wednesday, as investors betted whether the Federal Reserve would remain steadfast in its easy policy settings or not. They also awaited new data that may show a sharp rise in annual U.S. inflation.

Analysts forecast figures to show a 3.6% jump in year-on-year prices, bolstered by last April’s low base. Meanwhile, the month-on-month forecast is for a 0.2% increase, which is considered modest.

Higher numbers might add pressure on the agency to bring forward rate rises. Concern about that has contributed to a selloff in some rate-sensitive tech shares. However, forex markets remained positive due to repeated promises of patience from Fed speakers. Gains in commodity currencies pressured the dollar, though.

The U.S. currency tumbled to its weakest level in more than two months against the euro overnight. It exchanged hands just shy of that level at $1.2126 in Asia. The Japanese yen plummeted down by 0.2% to 108.835 per dollar.

Risk aversion boosted a gauge of the safe-haven dollar a little higher to 90.278 as selling pressure persisted in stock markets. However, the dollar index still remained just above key support around 89.206 and 89.677.

The Aussie and kiwi both tumbled down by 0.5%. They traded just below recent ten-week highs. Meantime, the Canadian dollar changed insignificantly, remaining just shy of Tuesday’s almost four-year high.

What About the British Currency?

The Sterling hold on to its recent gains, trading at $1.4118 on Wednesday. Rodrigo Catril, a senior currency strategist at National Australia Bank in Sydney, stated that as long as the equity market doesn’t experience a sharper correction, the dollar is unlikely to get a safe-haven bid.

He also added that the Fed seems firmly committed to the easy policy. Recent comments from the agency’s members reinforce the view. St. Louis Federal Reserve President James Bullard stated that he expects inflation to stay as high as 2.5% next year.