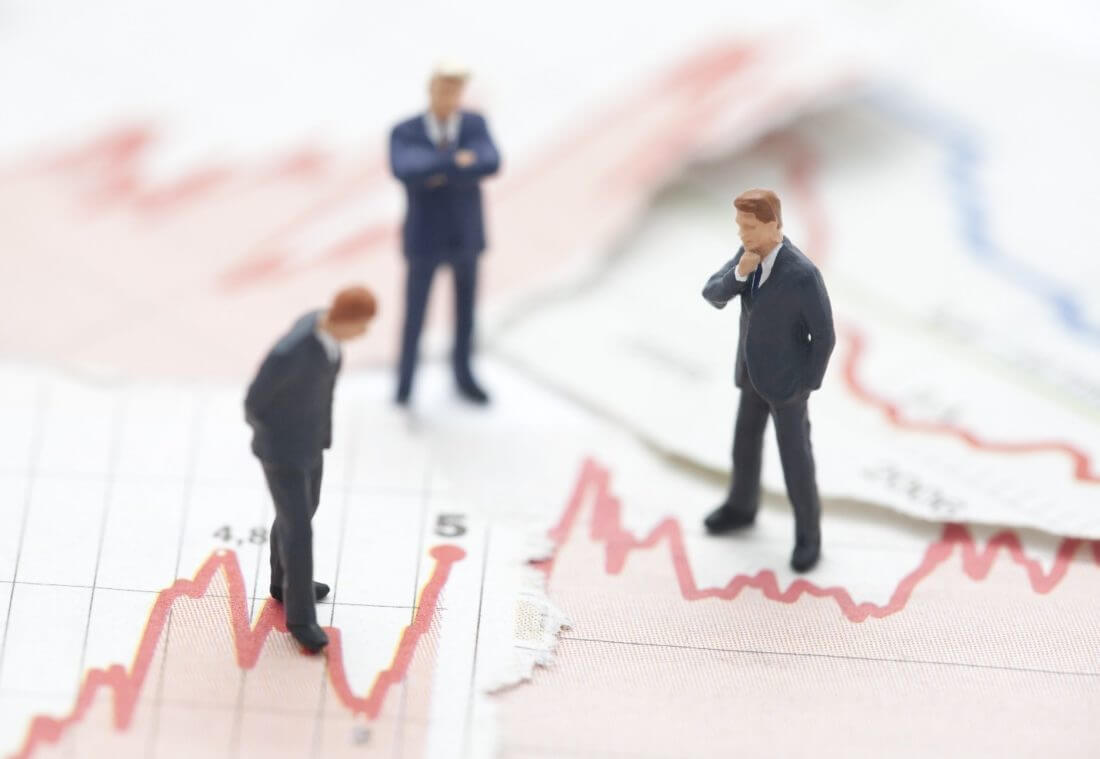 On October 7, Stocks were mixed in Asia despite an overnight fall on Wall Street after U.S. President Donald Trump ordered a stop to talk on another round of aid for the economy.

Significantly, markets increased in Hong Kong and Sydney; however, Tokyo witnessed a decline.

According to U.S. President Donald Trump, too little support “would lead to a weak rebound, generating unnecessary hardship.” President stated via Twitter after Federal Reserve Chair Jerome Powell asked Congress to come through with more aid.

After he announced ending the stimulus talks, Trump appeared to edge back a bit from his call to conclude negotiations, calling on Congress to send him a “Stand Alone Bill for Stimulus Checks, which equals $1,200.”

According to some analysts, Trumps’s move was like a negotiating ploy.

Meanwhile, S&P/ASX 200 in Australia boosted 0.8% as investors were encouraged by the government’s budget plan, including tax cuts, subsidies, and another stimulus to counter the Covid-19’s impact.

Shares in Indonesia increased. However, in Singapore dropped.

The S&P 500 index eased 1.4% and settled at 3,360.97 after gaining 0.7% before the President’s speech, which he made on Twitter about an hour before the close of trading. The late-afternoon pullback deleted most of the benchmark index’s gains from a market rally a day earlier.

The yield on the 10-year Treasury note dropped to 0.74% from 0.75% late Tuesday. While that’s still very low, the yield has generally been rising since falling close to 0.50% in early August.