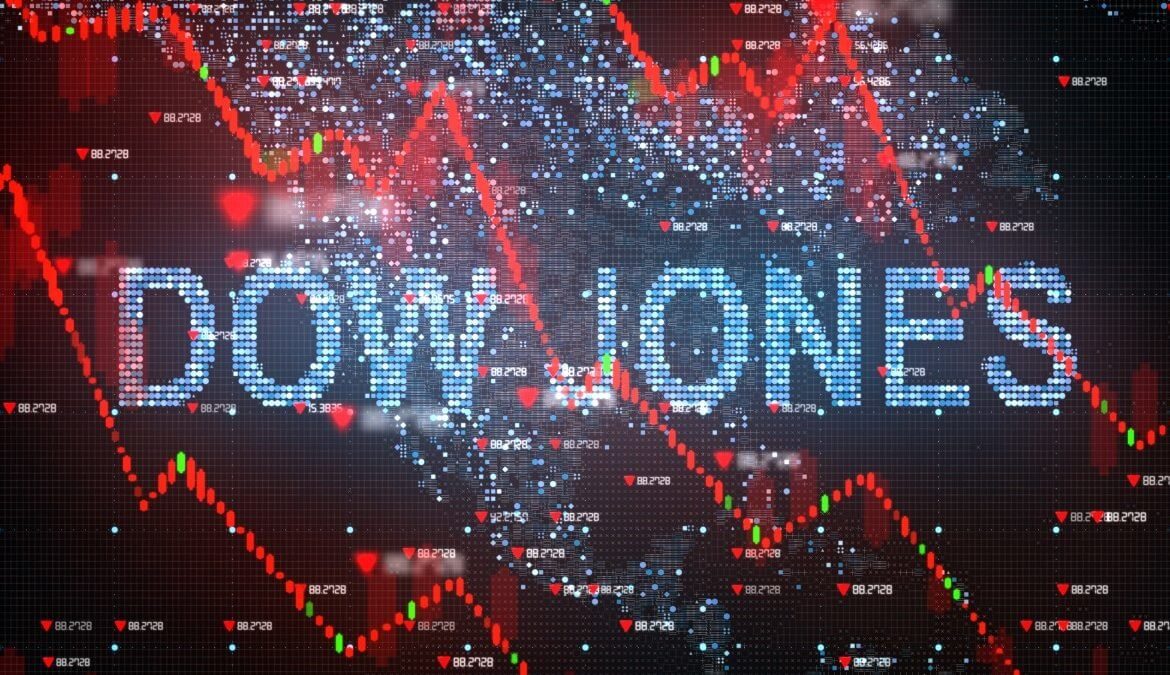 U.S. stocks finished lower on Wednesday as investors attempted to digest comments made by Federal Reserve Chairman Jerome Powell about the economic outlook in the aftermath of the COVID-19 pandemic. On Wednesday, Powell said that the U.S. economic outlook was “both highly uncertain and subject to significant downside risks,” speaking Wednesday morning in a webcast hosted by the Peterson Institute for International Economics. The Dow Jones Industrial Average DJIA, -1.58%  ended down 516 points, or 2.2%, at 23,247 but off its intraday nadir at 23,067, the S&P 500 index SPX, -1.04% ended the session 1.8% lower at 2,820, while the Nasdaq

Composite Index COMP, -0.53% wrapped up off 1.6% at 8,863. All the closing levels are on a preparatory basis. Powell said further fiscal support would be pricy but worth it if it helped bring about a more stable recovery.

The outlook and speed of this downturn are without modern precedent, unquestionably worse than any recession since World War II,’ Powell explained. However, in economic news, the April producer-price index plunged by 1.3%.

Economists surveyed by MarketWatch, on average, predicted the index to fall 0.5%. Incorporate news, shares of Tesla Inc. TSLA, -0.69% was low 2.3% after a news report late Tuesday said the electric-vehicle maker would completely reopen its battery “gigafactory” in Nevada, after Tesla reopened its auto factory in Fremont, California., on Monday in contempt of county regulations.