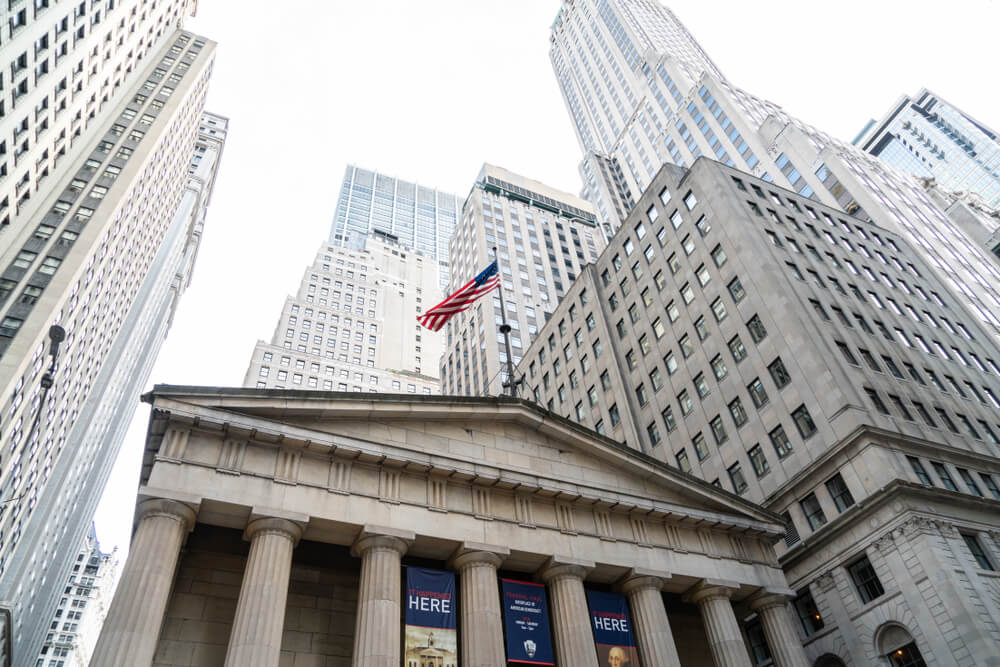 The Dow Jones Industrial Average ended November almost 12% higher on the month. It was its best individual month since January 1987. Moreover, the S&P 500 and Nasdaq Composite both gained around 11%.

On the vaccine front, Pfizer and partner BioNtech, announced earlier on Tuesday that they have applied for authorization. The move was in order to roll out their Covid-19 vaccine. This follows similar moves in the United States and the United Kingdom.

This adds to Monday’s positive news from Moderna. The biotech firm stated it was applying for U.S. and European emergency authorization for its vaccine candidate. Full results from a late-stage study were showing the vaccine was effective, with no serious safety concerns.

The outlook for the global economy is improving as vaccines emerge. The Organisation for Economic Cooperation and Development said raising its view on growth this year to a contraction of 4.2%. That was from a drop of 4.5% at its last report in September.

The Second Wave of Covid-19

Still, the second wave of the Covid-19 virus remains in focus. Hospitals come close to being dangerously overloaded in populous states like New York and California as cases continue to rise.

The release of the ISM manufacturing PMI number for November is anticipated. This was after the European manufacturing sector held up fractionally better than expected.

In other news, Salesforce reports earnings, but the focus will likely be on Zoom Video Communications. The Zoom stock fell steeply in after-hours trading.

Eyes will also be on Exxon Mobil which announced a massive $20 billion writedown on Monday.

Oil prices edged lower Tuesday, as the OPEC+ meeting to discuss production levels has been delayed until Thursday. That was after Russia and the United Arab Emirates proposed a 500,000 barrels a day increase.

Both benchmarks surged by 27% in November. It was boosted by hopes for three promising coronavirus vaccines.