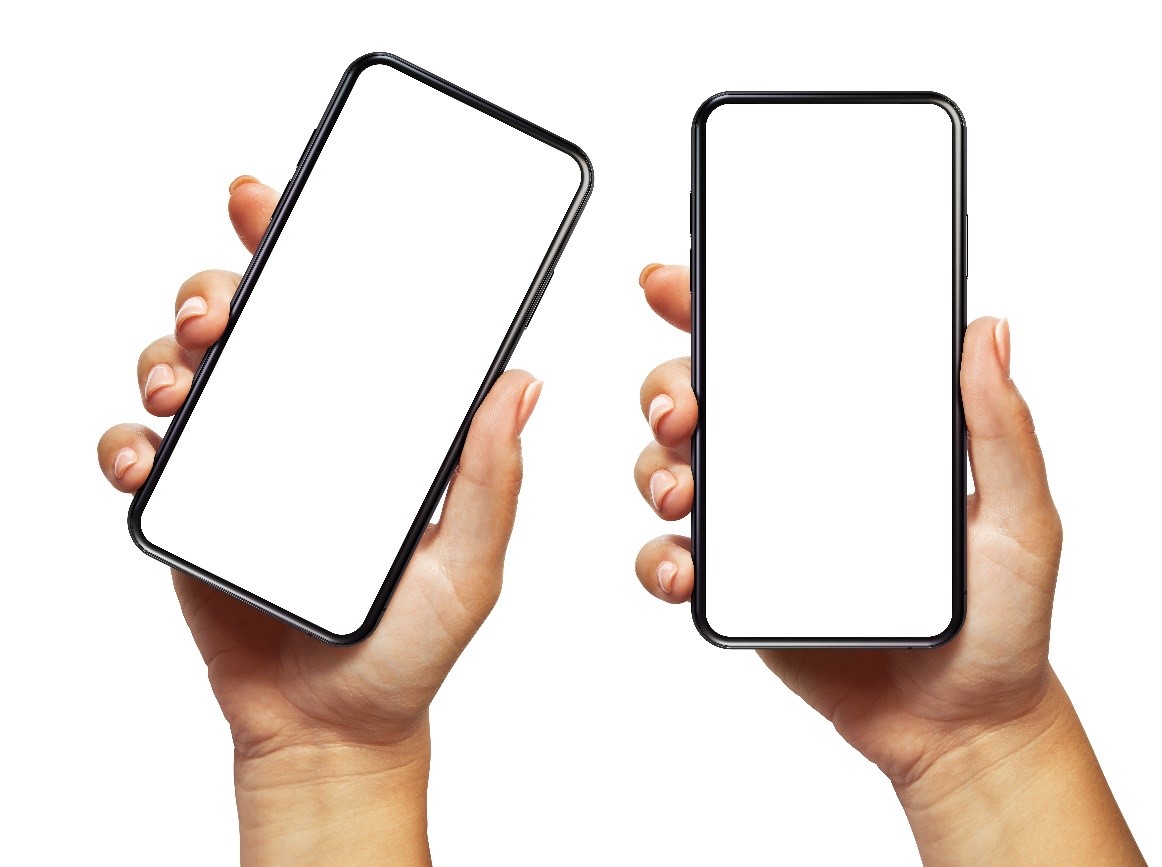 According to International Data Corporation, during October, India shipped 21 million smartphones. It was the highest ever shipments for the month and second-highest in a single month in the calendar year 2020. India shipped Twenty-three million units in September.

Remarkably, though, shipments held at 21 million. In October, the total number of units sold was 22 million. International Data Corporation based this number on the final sell-out units tracked. Significantly, it includes units shipped throughout the past month.

Additionally, October shipments increased 42% year-on-year while unit sales gained 38%. The growth was driven mainly by extended online sales during the holiday season and continued pent-up demand from the September quarter, as per IDC.

About half a million of the smartphones shipped in October were 5G ready. The statistics show a rise in consumer interest in the new technology. However, India is not ready to roll out those services.

According to Sachin Mehta, market analysts at Client Devices, IDC India, Half a million 5G devices were sold. Around 80% were from India’s top 10 cities.

Tier 1 cities accounted for 25% of the demand for smartphones

Moreover, Tier 1 cities, such are New Delhi, Mumbai, Bengaluru, Chennai, and Kolkata, accounted for 25% of the smartphone demand. It is increasing at above 50% Year on year. Furthermore, e-learning fueled most of the demand.

Additionally, demand in emerging markets, for example, Jaipur, Gurugram, Chandigarh, Lucknow, Bhopal, and Coimbatore, increased by 50% year on year. Demand in smaller towns increased relatively slower at 25%, due to economic concerns and customers cutting down on discretionary spending.

According to Upasana Joshi, associate research manager at Client Devices, the smartphone market focuses around the leading 50-70 towns of India. The industry must address the untapped potential in the lower-tier ones with reasonable entry-level offerings. He also added that it is essential to offset the large feature phone base and ensure a steady year of organic growth in the following years.

Furthermore, it is essential to note that Xiaomi remained the top brand in October with a 24.8% share in unit sales. Samsung is close behind, accounting for 20.6% of smartphones sold in October. The giant company Apple was the market leader in the premium segment with robust shipments of iPhone XR and iPhone 11.