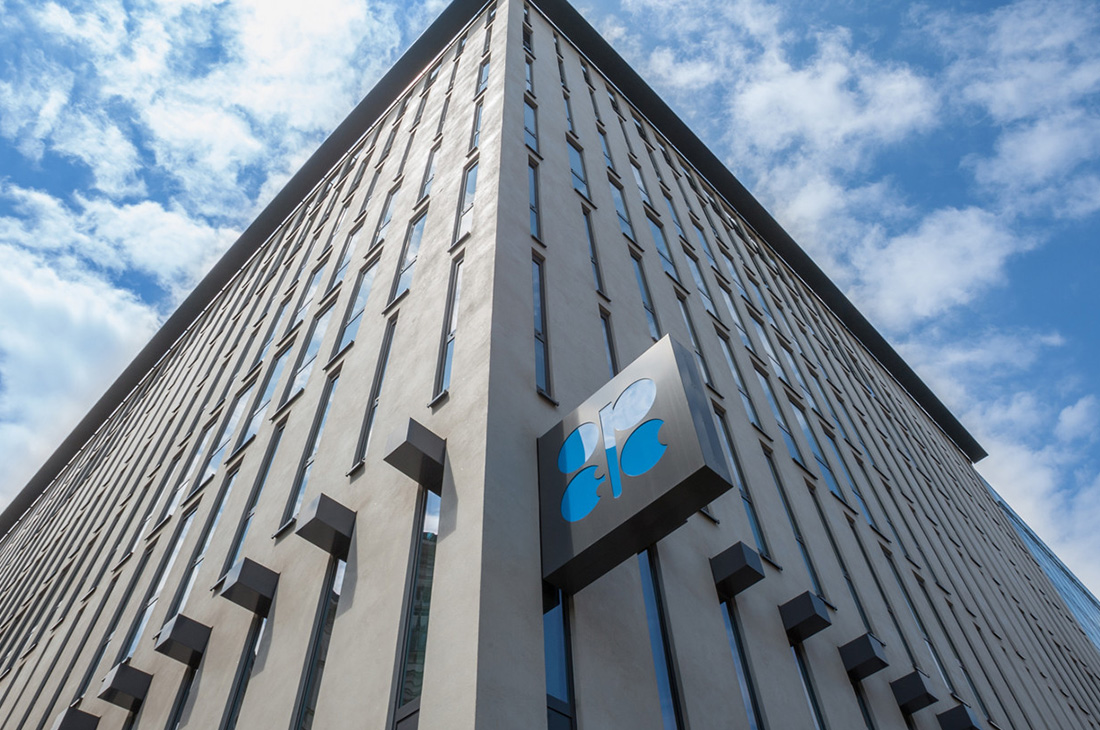 Energy Minister Parviz Shahbazov of Azerbaijan says that an emergency or early meeting for OPEC+ is unlikely. The official’s comments come at a time when traders and experts are widely expecting an emergency meeting for the pact.

It’s speculated whether the assembly of the Organization of the Petroleum Exporting Countries will occur to discuss the possible step to address the virus.

The deadly novel coronavirus from China will, of course, have a significant effect on the oil supply and demand. In fact, as China sits as one of the biggest consumers of oil, it’s most likely that the demand will suffer.

The original schedule for OPEC+’s meeting is in early March. However, there are speculations, whether the group will adjust its meeting.

The concern over the impact of the virus on the commodity market is prompting experts to wonder about an early meeting.

According to local news outlets, the Energy Minister said confirmed that members are already discussing the virus. Shahbazov then added that the OPEC secretariat is already coordinating the discussions among its members.

Fears about the damage of the virus to oil prices have spread along with the number of new cases. And the rising death toll from the virus has been bothering the minds of investors.

Reports also disclosed that a technical committee was assigned to monitor and advise the members about the virus’ impact. Reports say that the team advised the members of the oil producers to add an additional 600,000 BPD output cut.

Sources say that allies of the pact have already agreed for deeper cuts for their March meeting. However, last week reports shared that Russian representatives returned to their country for further consultations.

That means that Moscow has yet to choose a side. Other members await their decision.

Without any urge for an immediate response, the meeting will remain on March 5-6 in Vienna, Austria. A deal about the possible action would require a unanimous decision from the members including its allies such as Russia.