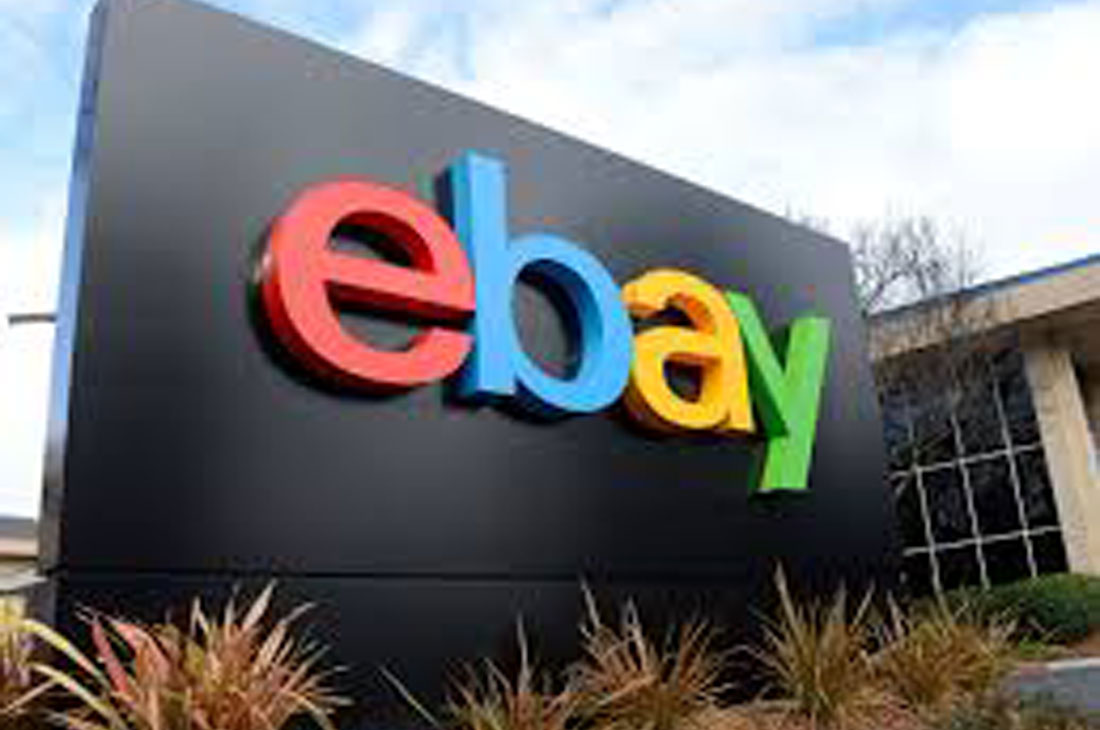 The Internet made it easier to buy and to sell various items. One of the most famous companies in this industry is eBay. As a reminder, eBay is an American e-commerce corporation based in the state of California.

Recently, eBay finalized the $4.05 billion transactions of its StubHub affiliate to the Swiss company Viagogo. It is worth mentioning that Viagogo is a Swiss online marketplace. American e-commerce corporation announced that it left the online ticket resale industry.

Importantly, the companies entered a definitive sale agreement in November 2019. Viagogo is an international marketplace that sells tickets ranging from concerts to various entertainment events. It is also possible to buy a ticket of a football match etc.

As a result  of this deal, Viagogo will offer hundreds of thousands of tickets on a daily basis across more than 70 countries.

Interestingly, Viagogo’s founder and CEO, Eric Baker also co-founded StubHub. However, he left the company before it was sold to eBay for $310 million in 2007.

Scott Schenkel is the interim CEO made a comment regarding this deal. According to Schenkel, this agreement underlines eBay’s commitment to developing the shareholder value. Moreover, this deal along with other steps such as margin enhancement, as well as share buybacks and issuing dividends shows that the company operates with discipline and focus.

American e-commerce corporation now anticipates net revenue between $2.31 billion and $2.36 billion, in the first quarter of 2020.

Furthermore, eBay expects that the GAAP earnings per diluted share in the range of $0.54 and $0.57. Let’s have at the GAAP earnings. The generally accepted accounting principles (GAAP) is a collection of commonly-followed accounting rules and standards for financial reporting. It is important to keep in mind that GAAP specifications include definitions of concepts and principles, as well as industry-specific rules.

Moreover, for the full year of 2020, e-commerce giant eBay expects that net revenue between $9.56 billion and $9.76 billion.

Viagogo’s management made the right decision as by acquiring the StubHub, the company will be able to strengthen its position on the U.S. market. This agreement at the one hand is beneficial for eBay as thanks to this deal e-commerce corporation earned billions of dollars. On the other hand, Viagogo acquired the company that will help Viagogo to expand its services. According to the agreement it took several months to finalize all the details.