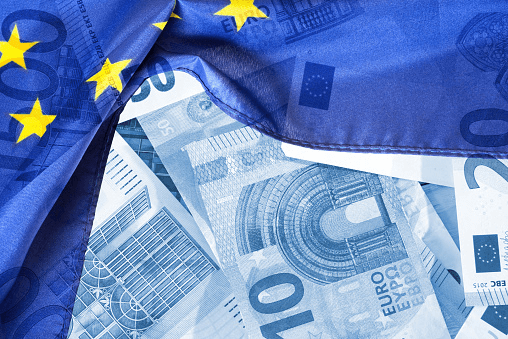 The European common currency attained 0.32% higher at $1.00295, buoyed by the rate stakes and extending the previous day’s rally, albeit from about 20-year lows.

The probabilities of a 75 basis point move have increased after a parade of ECB speakers at the Fed’s annual symposium in Jackson Hole supported the case for a big hike.

German CPI data expected later in the day will help indicate how aggressively the ECB will require to move to curtail inflation. Preliminary data indicated that Spanish national consumer prices increased 10.4% in August from a year earlier, down from 10.8% the prior month.

Also on traders’ radars are several ECB speakers expected to make public remarks later on Tuesday, which could drive markets towards or away from such a big increase, as well as gas prices, which are softer than they have been as European countries’ storage establishments fill up.

The Australian dollar, often perceived as a proxy for risk sentiment, rebounded 0.5%, alongside gains in shares.

The dollar versus a basket of six rivals, with the most heavily weighted euro, stood at 108.46, sinking back from 109.48 overnight, a high not seen after September 2002.

An assertive program of rate hikes from the Federal Reserve has been sustaining the dollar. U.S. jobs figures expected on Friday will be closely supervised for further clues to the interest rate outlook.

Bitcoin was also on the front foot with markets’ positive mindset toward riskier assets, trading at $20,400, higher from a six-week low of $19,526 hit over the weekend.