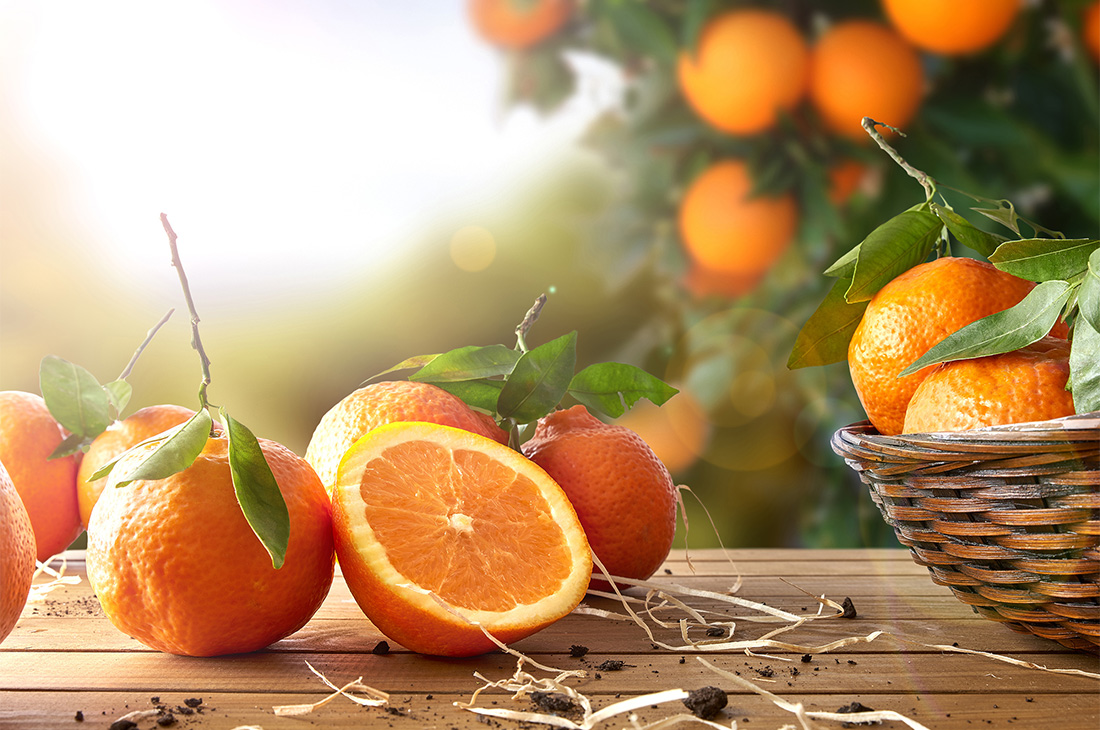 Egypt Leads the Orange Export Industry 2 Years in a Row

Out of 1.8 million tons of oranges grown in Egypt, 1.68 million tons are exported around the world. The record pushed the country past Spain for the second year in a row.

Egypt now accounts for 38 percent of global exports of oranges in 2019, according to ASWAQ financial company. The company explained that global demand for the citrus fruit boosted farmers’ efforts to plant more of its trees, which took advantage of the warm climate in Egypt.

Specifically, Egypt increased planting orange trees by 44 percent or 1.05 million tons in the past ten years. This is in comparison to the 2.4 million tons recorded in 2009.

The country’s exports were valued at US$662 million in 2019, which increased by 2 percent year-over-year. In 2018, the value of Egyptian orange exports was US$646 million.

Spain ranked first against the European Union, Russia, China, Saudi Arabia, Hong Kong, and Iraq before 2018. However, its exports began to decline when traders reduced the volume of orange exports amid prices falling by 23 percent between 12 and 18 cents per kilo.

The Ministry of Agriculture in Egypt opened new markets around the globe to increase its exports last year. It launched markets in New Zealand as the Ministry’s head announced an orange export agreement with the country.

Not only that, Egypt successfully opened 12 new foreign markets to more than 20 varieties of its agricultural products in the same year. The country reduced additional inspections imposed by some countries in the European Union.

Now, Egypt pledged to meet these standards from agriculture to packaging and exports. Its government expanded its farmland by more than 15%, which made the country a significant producer and exporter of several agricultural products like potatoes, onions, garlic, and grapes.