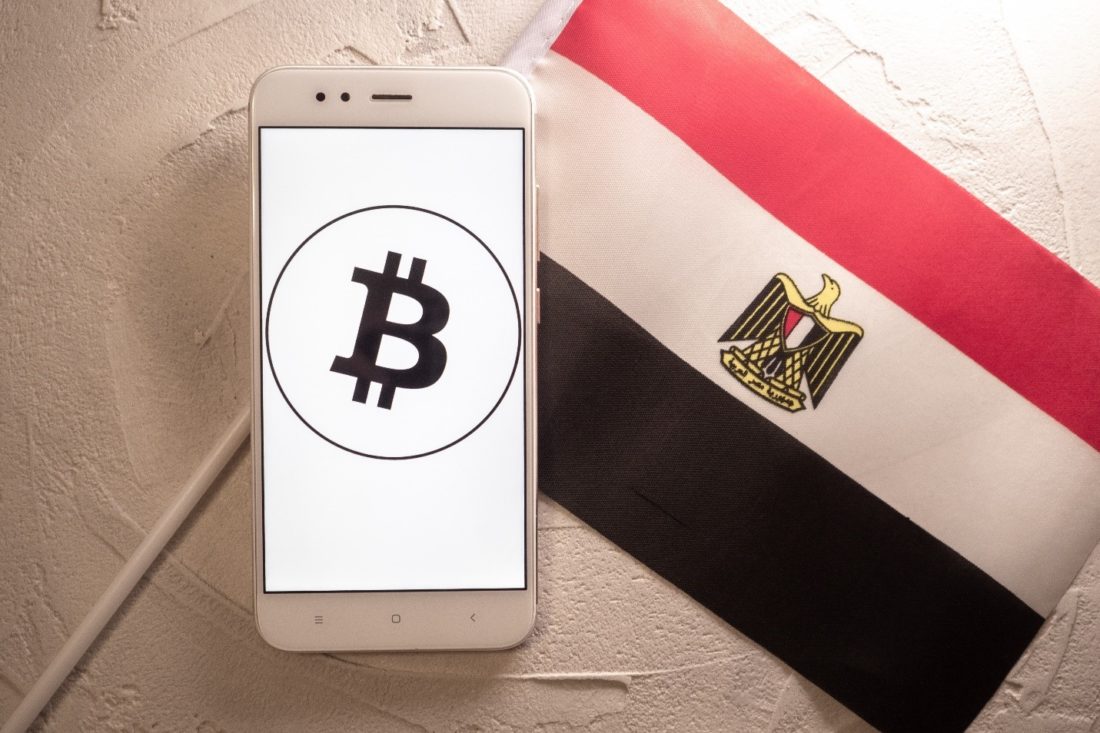 According to the latest research, more than 16,000 people have joined the Bitcoin. We all know that the coronavirus pandemic harmed every country across the world. Significantly, the Economy of Egypt started weakening, and the unemployment rate started increasing. The Egyptians needed the solutions, and they saw Bitcoin as an easy way to earn money. In short, Egyptian people began using Bitcoin as they wanted to find an alternative source of income.

According to a news website, Al-Monitor, the Egyptians became interested in cryptocurrencies, and most of them are young people. Economists and financial advisor to several investment institutions in Egypt, Wael Nahhas reported that Egyptian people witnessed gains with bitcoin. However, the BTC price boosts and declines every day, and it’s not stable. However, you Egyptians are not afraid to start investing in small amounts. Egyptians are making profits of 4% and 5% of the difference between selling and buying rates during the day. It is a great tool to earn money amid coronavirus crash.

During the pandemic, unemployment in Egypt’s boosted to 9.6%

During the pandemic, Egypt’s unemployment boosted to 9.6% (during the second quarter of the year). However, in the first quarter of 2020, it was 7.7%. Data from the Egyptian Central Agency for Public Mobilization and Statistics show that more than half a million people in Egypt have lost their jobs.

Muhammed Abd el-Baseer said that some factors made it easier for people to turn into BTC. For example, during the pandemic, people were forced to stay at home, and they had more free time. People saw that investment in Bitcoin could be profitable. Muhammad Abd el-Baseer reported that more than 16,000 Egyptians had joined the Bitcoin Egypt Community. He thinks that the number could be higher as people may inform their friends and family how to invest in crypto.