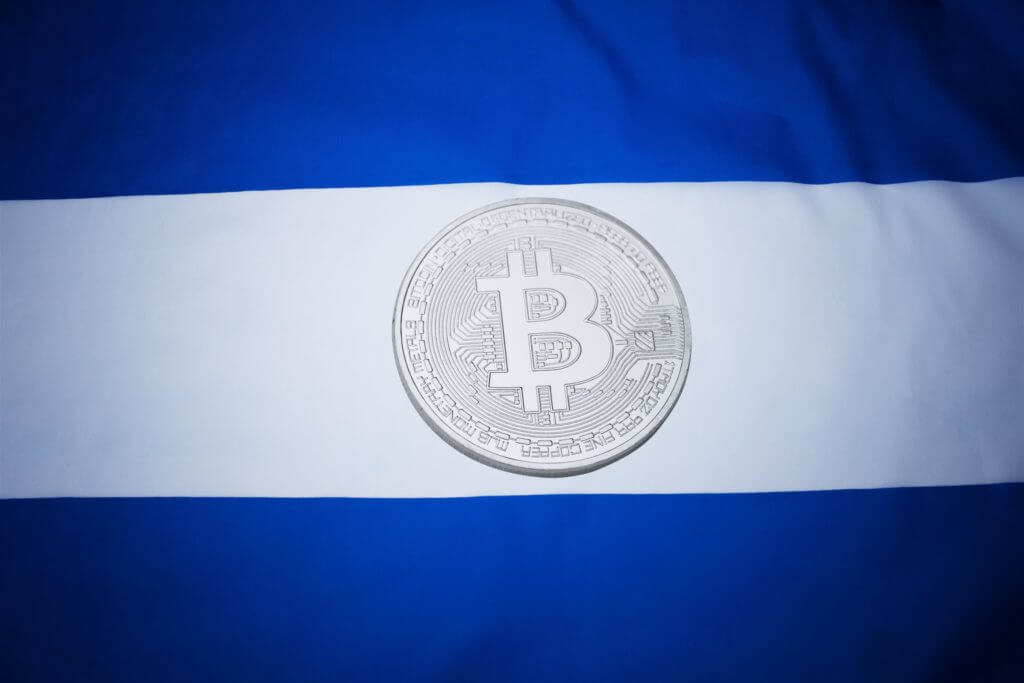 El Salvador became the first country to adopt Bitcoin (BTC) as its national currency in September. This led to a radical monetary experiment that could threaten a fragile economy. President Nayib Bukele said the El Salvador government had purchased 200 bitcoins before officially accepting the currency. Then Salvador added another 150, bringing the total to 550 bitcoins.

Bitcoin is now a legal tender in El Salvador with the US dollar. On Tuesday, when Bitcoin prices fell sharply, risks were highlighted.

Bukele became president in 2019. He announced a plan to launch the use of BTC back in June. Under Bitcoin’s legal tender law, all economic agents will accept cryptocurrency as a means of payment. It is also said that taxes can be paid with Bitcoin.

Salvadoran people will download a government-created app, Chivo Wallet, that will give people $30 worth of Bitcoin to facilitate its use.

Bukele posted a statement on Twitter, where he clearly stated his position on the Bitcoin processes in El Salvador. He noted that the learning process still has this form, and it is impossible to achieve the desired result in a day or a month. However, they should break the paradigms of the past.

Some citizens have already adopted the technology, while others are still cautious. Part of the residents of El Salvador thinks that trading in cash is more acceptable for them. Besides, they do not have enough information about Bitcoin.

Users store Cryptocurrency in digital wallets. People living in poor communities with less access to banks can use BTC to increase finances. However, some social organizations have petitioned the El Salvador government to repeal the law; They are afraid of the extreme instability of the cryptocurrency.

Bitcoin recovered from a dramatic crash earlier this year, though its record high was $65,000 in April.

The International Monetary Fund, which lent money to El Salvador last year, is still negotiating the next round of lending. The legal tender use of Bitcoin could lead to chaos on several economic, financial and legal issues. The main problem is the volatility of the Bitcoin price.

According to Moody’s Investors Service, the country is still sensitive to financing shocks that could jeopardize the government’s ability to repay its creditors in the future.

The government of El Salvador is confident that using Bitcoin as a legal tender will attract new investment. At the same time, the government hopes to reduce the commission for sending remittances from abroad.