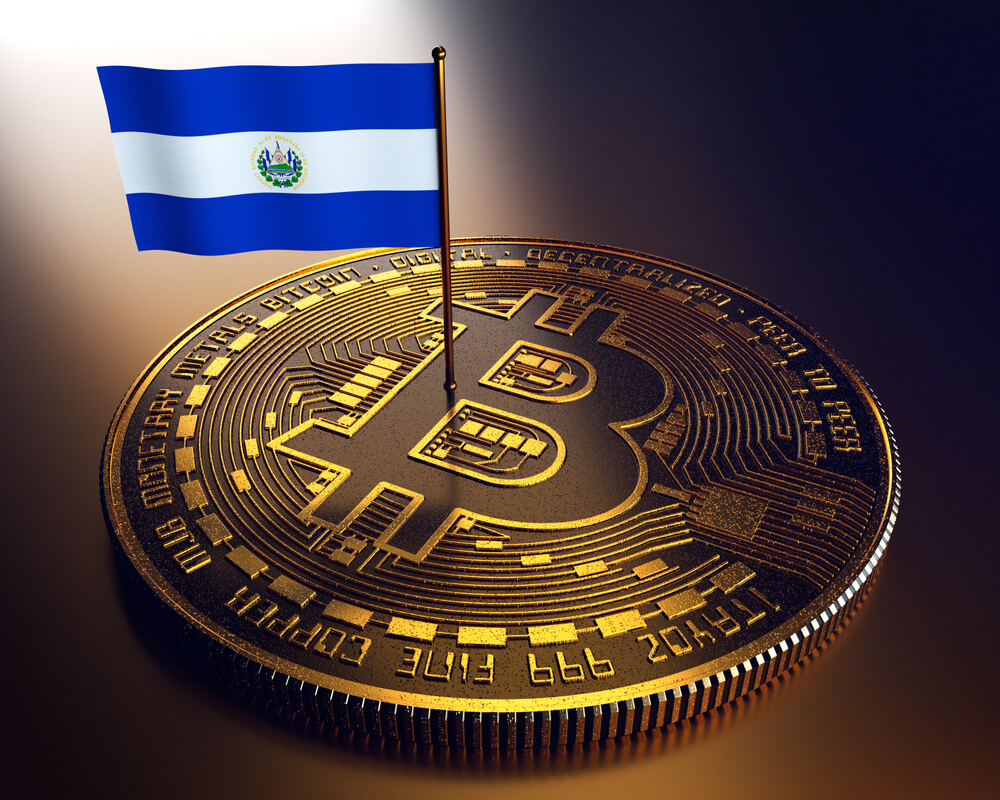 El Salvador Uses the Volcanoes’ Energy to Mine BTC

As we know, El Salvador became the first country to accept Bitcoin as a form of legal tender, spending $225 million. The country increased its government stockpile to 550 Bitcoins as part of a rollout designed to cement it as a world leader in cryptocurrency.

The country’s president Nayib Bukele has banked his political future on a nationwide bitcoin experiment. Bukele announced on Friday morning that this is the country’s maiden voyage into volcano-powered BTC mining.

The president posted a flashy 25-second teaser video on Tuesday, captioned simply with “First steps.” Remarkably, the video has since gone viral with more than 2.3 million views.

Bukele reported on Friday that the government was still testing and installing new mining equipment.

Notably, using geothermal energy to fuel cryptocurrency creation is hardly new. However, the announcement came as global attention has turned to the massive amounts of electricity that BTC and other cryptocurrencies use to power their blockchains.

As it’s known, El Salvador’s government has created its Bitcoin wallet named Chivo. It is available for all residents with a national ID card to register for. Upon this point, they will get 30 bucks’ worth of Bitcoin. It offers no-fee transactions and provides for quick cross-border payments.

According to official data, El Salvador is called the “land of the volcanoes.” Notably, geothermal energy accounts for almost a fourth of its domestic energy production.

Bitcoin prices, and that of many other cryptocurrencies, soared on Friday. As of shortly after 5:00 p.m. ET, the price of the dominant cryptocurrency, Bitcoin, stood at more than $48,100. It surged by more than $4,300 from the previous day.