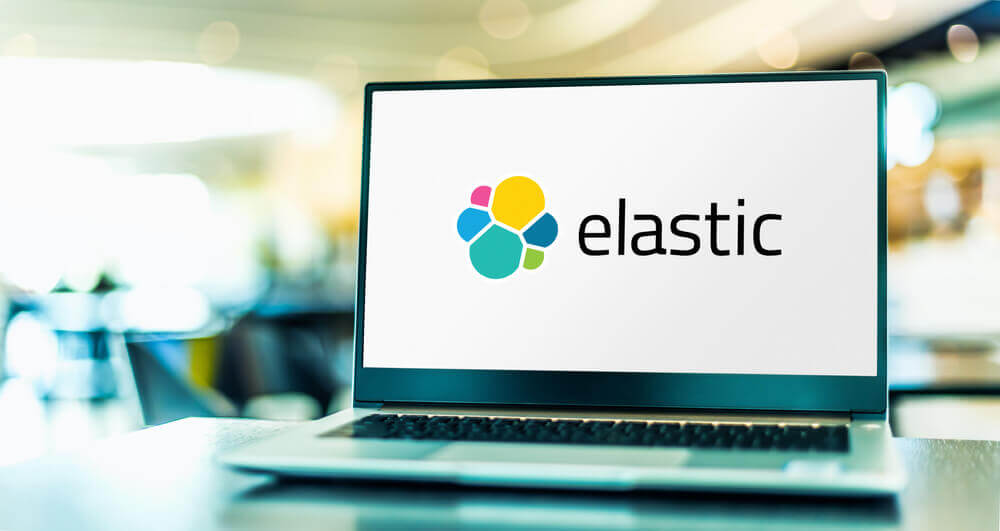 Shares of Elastic NV sank in Wednesday extended trading after its co-founder Shay Banon stepped down as the company’s CEO.

Still, the business stands with a market capitalization of $10.28 billion with 92.61 million shares outstanding.

In a statement, Elastic explained that Banon would reassume the role of chief technology officer at the company, which he held from 2012 to 2017.

At the same time, he will continue to serve on the Board of Directors.

Accordingly, the former CEO took the firm in its initial public offering in 2018.

Eventually, it curtailed 15.00% in December after the business reported a larger than expected quarterly loss.

In addition, Elastic got caught up in a more significant software sell-off than other tech stocks as it dropped 12.00% last week.

The security company promoted Ashutosh Kulkarni, who joined the company as chief product officer last year, as its new CEO. Subsequently, Shay Banon recommended him for the top job.

Before joining Elastic, Kulkarni was the executive vice president of the software company McAfee.

Additionally, he had executive positions earlier at Akamai, a content-distribution network operator, and Informatica, a data integration software firm.

At present, he said he would focus on accelerating Elastic’s move in delivering cloud services.

Correspondingly, one-third of the company’s total revenue came from the Elastic Cloud. The cloud revenue edged up 84.00% from a year earlier in the fiscal second quarter.

In the stated case, Elastic now anticipated exceeding its guidance for revenue, operating margins, and net loss per share for the third quarter FY 2022.