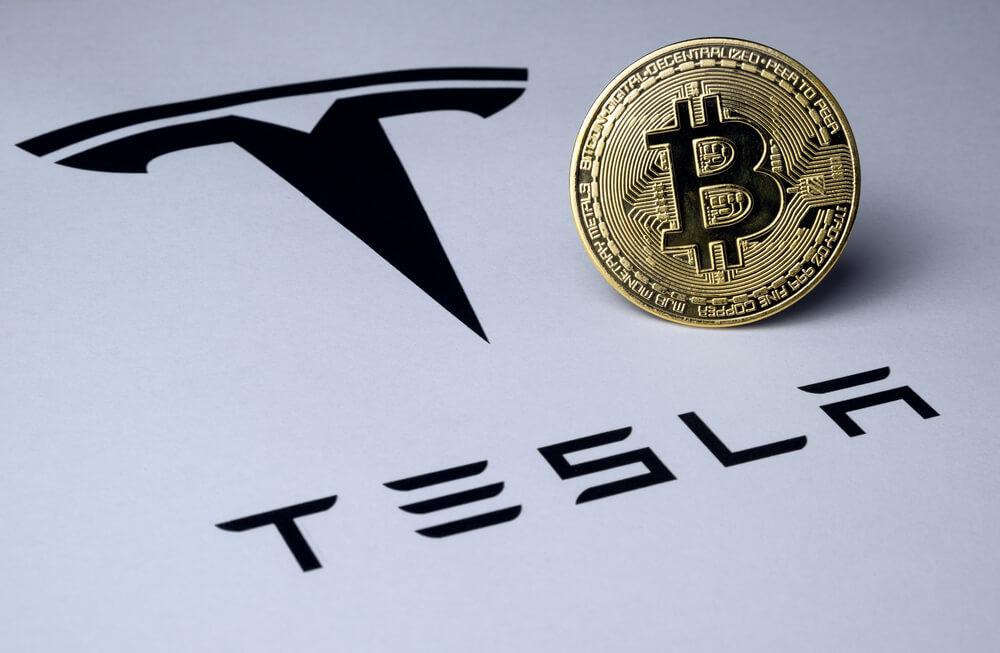 Home > Trading Education > Elon Musk and His Opinion On Bitcoin: Why it Matters?

Elon Musk and His Opinion On Bitcoin: Why it Matters?

In mid-May 2021, Bitcoin experienced a free fall. The crypto king fell below $40,000 for the first time in more than three months. On a single day, it saw a 30% drop before rebounding. That’s all because of Elon Musk’s Bitcoin statements on Twitter. He announced that Tesla no longer accepts Bitcoin payments.

And it’s due to the disastrous environmental impact of this virtual currency. Bitcoin”mining” requires a lot of electricity. A few days later, Elon Musk’s tweet caused the price of another cryptocurrency, Dogecoin, to jump.
Therefore, how can the market trust Elon Musk’s cryptocurrency statements? Especially knowing that he is an investor in Bitcoin and Dogecoin, it seems Musk is playing with speculation?

It was the first time a company of this size adopted Bitcoin as a payment standard. Thus, creating surprise and scarcity of currency in the market.

Leading by example, the billionaire’s company thus gave the green light to others who have also looked into cryptocurrency, in particular, to protect themselves from the abundance of the dollar.

But, on Wednesday, May 12, Elon Musk retracted after pointing out the environmental consequences of this virtual currency.

Many have criticized Tesla’s inconsistent strategy with cryptocurrency. And it’s improbable that Elon Musk had not been aware of the environmental consequences of Bitcoin before, knowing that Tesla’s stated goal is to fight pollution with electric cars.

Cryptocurrency is, nevertheless, a good idea, according to the boss of Tesla, but on the condition of “not compromising the environment.”

Bitcoin Lost 48% Since its last High

A week after Elon Musk’s new decision regarding the Tesla crypto payment ban on Wednesday, May 19, several Chinese banking associations outlined they would no longer accept cryptocurrency payments either due to their lack of stability.

At the same time, the Chinese government is also hunting for coal mining (when Bitcoin”miners” use coal-fired electricity). Globally, all of these decisions have reduced the value of cryptocurrencies by 25 to 45%, according to analysts.

On May 15, a new cryptocurrency was born, the “StopElon.” It is a virtual currency whose price is rising at the moment, carried by all those who no longer want to end Elon Musk’s influence on cryptocurrency. The creators of the anti-Musk currency aim to use the funds raised to become a majority stakeholder in Tesla and to dethrone his boss.

Recovery in Bitcoin Free-fall after a Bitcoin Mining Council

On May 24, Elon Musk met with a large group of “miners” in the United States, accompanied by fellow billionaire Michael Saylor.

The Bitcoin”miners” in question are committed, by creating a specialized committee, to greening as much as possible the energies used for Bitcoin mining in North America.

In addition, they also plan to put pressure on “miners” around the world so that they too take responsibility, in particular by reporting their ways of doing things. At the time of writing this, Bitcoin seems to be on the rise. Remaining the market standard, it still attracts all other cryptocurrencies to the top.

Despite everything, Elon Musk still trusts cryptocurrencies as a means of payment. Also, on May 16, Tesla and SpaceX announced that a space mission to the Moon would be paid for in Dogecoin.

The latter emerges as a more environmentally friendly alternative. It is mined with Scrypt, which is more energy-efficient and much faster than Bitcoin mining which uses the ultra-complex SHA-256 algorithm.

Dogecoin acts as a virtual currency represented by an image of Kabosu. A Shiba Inu dog has been very popular on the web since 2010. The currency, created in 2013, aimed to parody Bitcoin. Its creators quickly got rid of it, making little profit from the sale.

Then, Reddit users made this cryptocurrency very active. They created a system that allows you to thank other users in the community with Dogecoins. At the time, a million Dogecoins were equivalent to $50. Its value hovers between $ 0.2 and $ 0.6, increasing thanks to the Elon Musk tweet on cryptocurrency and his interest in it since 2019.

Dogecoin is Even More Volatile than Bitcoin

Many experts believe that Dogecoin, which is very volatile by nature, could see its price decline permanently, unlike Bitcoin. While 18.5 million Bitcoins are in circulation today, the cryptocurrency has a limit of 21 million units.
Once at its limit, prices may soar, and Bitcoin will become a safe haven like gold. One of the factors of Dogecoin’s instability is the concentration of ” crypto whales.” These whales own more than 74% of the market cap.

One thing is for sure, Elon Musk takes credit for highlighting Bitcoin’s mining massive carbon footprint. The cryptocurrency king requires tremendous amounts of energy from highly polluting coal. As such, it has no right to be considered as the currency of the future.

As for now, it’s not clear what made Elon Musk reconsider his attitudes. After all, Bitcoin’s environmental downside has been addressed for years now. Could it be that Bitcoin is no longer fun for Tesla’s boss? It lacks the underdog vibe now typical for Dogecoin.

For many, it’s difficult to accept the environmental argument since Tesla still holds investments in Bitcoin, which doesn’t make it greener while shedding the light of hypocrisy onto Musk’s latest change of attitude towards Bitcoin.
Wild swings in Bitcoin’s value show that, despite increasing corporate and institutional interest over the past year, Bitcoin has trouble becoming a mature asset. It’s still too sensitive to comments and changes of hearts of a single individual. But, the digital waltz continues, and Elon Musk will always have his say.