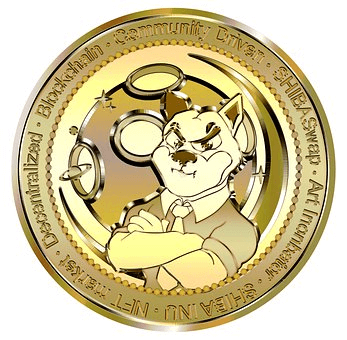 Home > Cryptocurrency news > Is the End Near for Shiba Inu

Is the End Near for Shiba Inu

Shiba Inu is constantly progressing, developing a utility that went beyond the meme coin tag that made it famous. Currently, the community is waiting with bated breath for the next significant upgrade coming at the end of June.

The Release of Shibarium and Layer 2

The Shiba Inu community refers to itself as the “Shib Army”; they are anticipating the long-promised launch of ‘Shibarium. Investors believe it could result in sustainable scaling for the price of SHIB. Shibarium is a blockchain/Layer-2 solution from Ryoshi, the creator of the Shiba Inu Coin, before his disappearance. Once it launches, SHIB tokens will move to Level 2.

Unification, which is currently operating on Shibarium, announced earlier this year that development had reached the second stage of the private test net. Reports are doing the rounds on social media that Shibarium may even release in June. However, despite the hype, there has been no official confirmation of a release date or even the rollout of any Shibarium documentation. However, it has been made clear that the initiative, once launched, will be using Shiba governance token BONE as its base liquidity asset.

The Importance of Shibarium

Once implemented, Shibarium is an in-house transaction platform that provides users with significantly reduced gas fees. After launching the Layer-2, Shiba Inu has additional plans to develop an algorithmic stablecoin peg to one cent instead of the standard dollar peg of most other stablecoin; moreover, it would be a form of digital payment for microtransactions. The Shiba Inu ecosystem now features a decentralized exchange (DEX), an NFT gaming platform, and a metaverse application, giving the Shiba Army hope for the ecosystem’s future to be more than its meme origins.