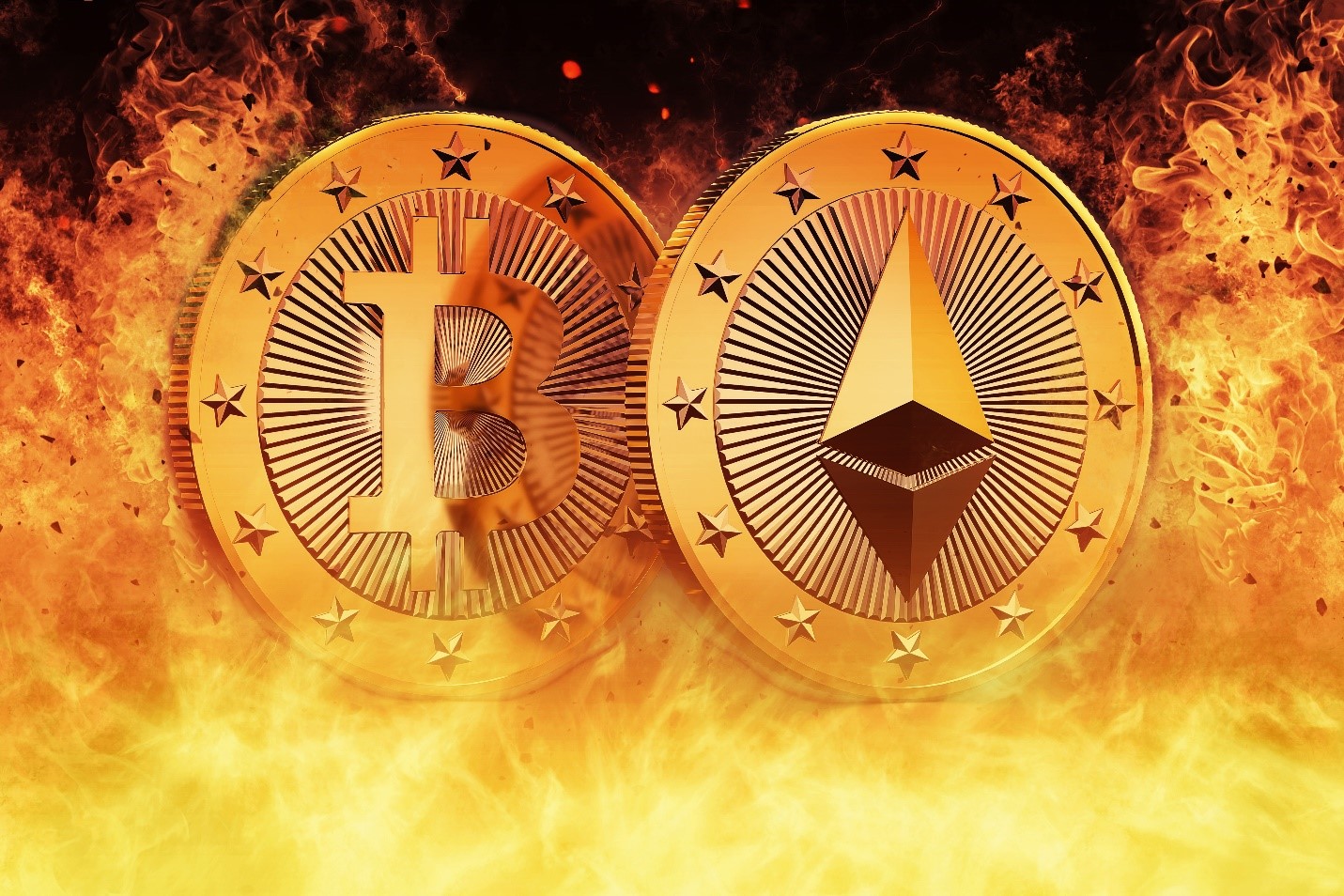 Bitcoin, the dominant cryptocurrency by market value, has had a great start to 2021. After quadrupling last year, bitcoin’s price briefly surpassed $40,000 for the first time on January 7. Notably, the cryptocurrency is down 17% from its lifetime high, but still up more than 17% since the start of 2021.

Bitcoin is not the only cryptocurrency, which witnessed massive gains. According to the latest news, Ether, the world’s second-biggest cryptocurrency hit an all-time high. The cryptocurrency rose by 6.2% to a price of $1,415.

According to advocates of the digital coin, cryptocurrencies have benefited from heightened institutional demand and its perception as a safe-haven asset similar to gold. Still, sceptics are worried Bitcoin is in a bubble.

Bitcoin broke above the 20-day exponential moving average, $33,851, on January 26. The current up-move could grow to the downtrend line where the bulls are expected to face stiff resistance from the bears.

Furthermore, the flat 20-day EMA and the relative strength index just above the midpoint reveal a balance among supply and demand.

If the price changes course from the downtrend line, the bears will again attempt to sink and sustain the BTC/USD pair below the $30,450 support. If they achieve, the pair will complete a descending triangle pattern with a target objective of $18,940.37.

As we already mentioned, the world’s second-largest cryptocurrency, Ether hit its all-time high. But, the long wick on today’s candlestick hints profit-booking at higher levels.

The relative strength index has also formed a negative divergence, which implies that the momentum may be fading. If the bears lower the price below the $1,350 support, the ETH/USD pair could fall to the 20-day EMA, which equals $1,195.

Meanwhile, a robust rebound off the 20-day EMA will show that the bulls are accumulating on dips. The buyers will then attempt to continue the uptrend. If they can drive the price above $1,500, the pair could grow to $1,675.

In contrast, if the bears drop the price below the uptrend line, the pair may fall to the next support at $840, signalling a trend change.