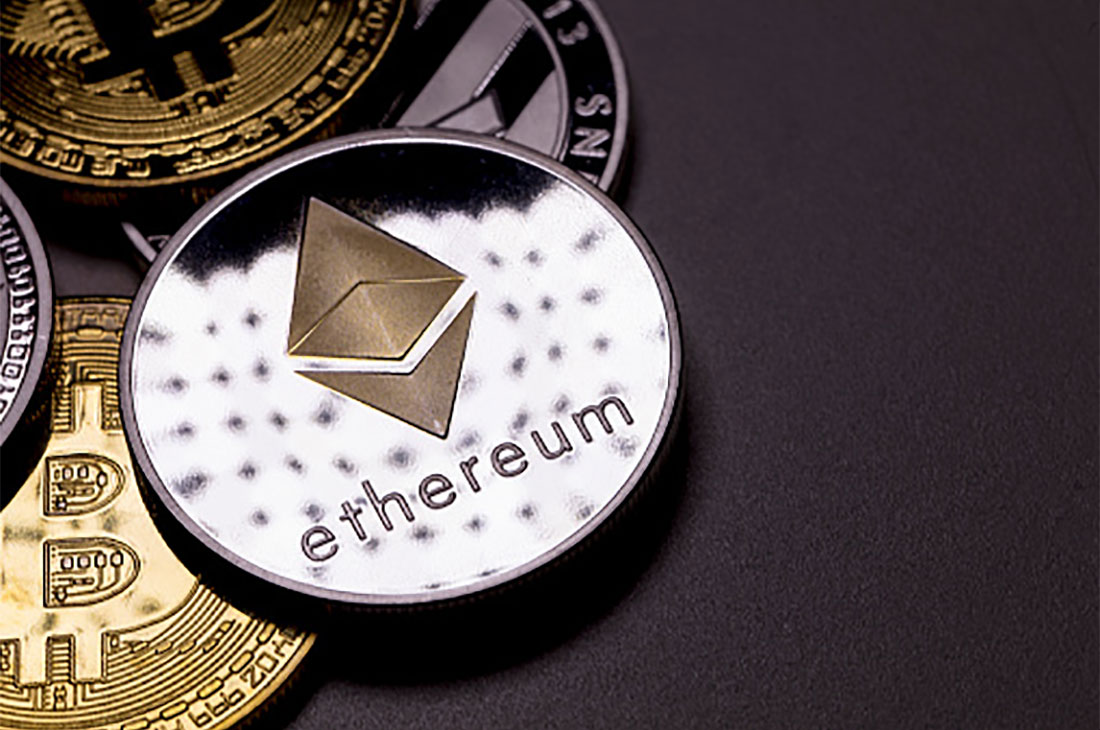 Bitcoin’s domination is declining in the cryptocurrency market value while its biggest rival, Ether, reached the $3,000 milestone.

The rise of Ether proves that there’s room for another winner in digital tokens as the industry evolves. Bitcoin accounts for around 47% of crypto market value that is down from 70% at the beginning of the year. However, according to tracker CoinGecko Ether makes up around 16%.

Bitcoin remains the most significant cryptocurrency, but the momentum in other tokens is also drawing more interest. Proponents argue that while critics contend the sector might be in the grip of a stimulus-fueled mania, some investors are getting more comfortable with various tokens.

On Friday, a senior market analyst at Oanda Corp., Edward Moya, wrote that Ethereum is rising, but other tokens are also getting attention.

In the cryptocurrency sector, the current distribution of market share reflects an April shakeout.

In the U.S., last month’s listing of crypto exchange Coinbase Global Inc. is the latest sign that more investors embrace the sector despite all the risks of volatility and increased regulatory scrutiny.

Ether is now occupying the first line of the market. There is An upgrade of the affiliated Ethereum blockchain. Besides this, the network’s popularity for crypto-collectibles and financial services are among the factors cited for the rally. Rich Ross, Evercore ISI strategist, has set a target of $3,901 for the token.

Other cryptocurrencies have jumped as well. According to CoinGecko, Binance Coin`s price is up 3,461% over the past 12 months. Dogecoin has surged 15,000% to a market value of around $50 billion. However, it was supposed to be a token that started as a joke in 2013. But now, it is a social-media favorite touted by the likes of Elon Musk.