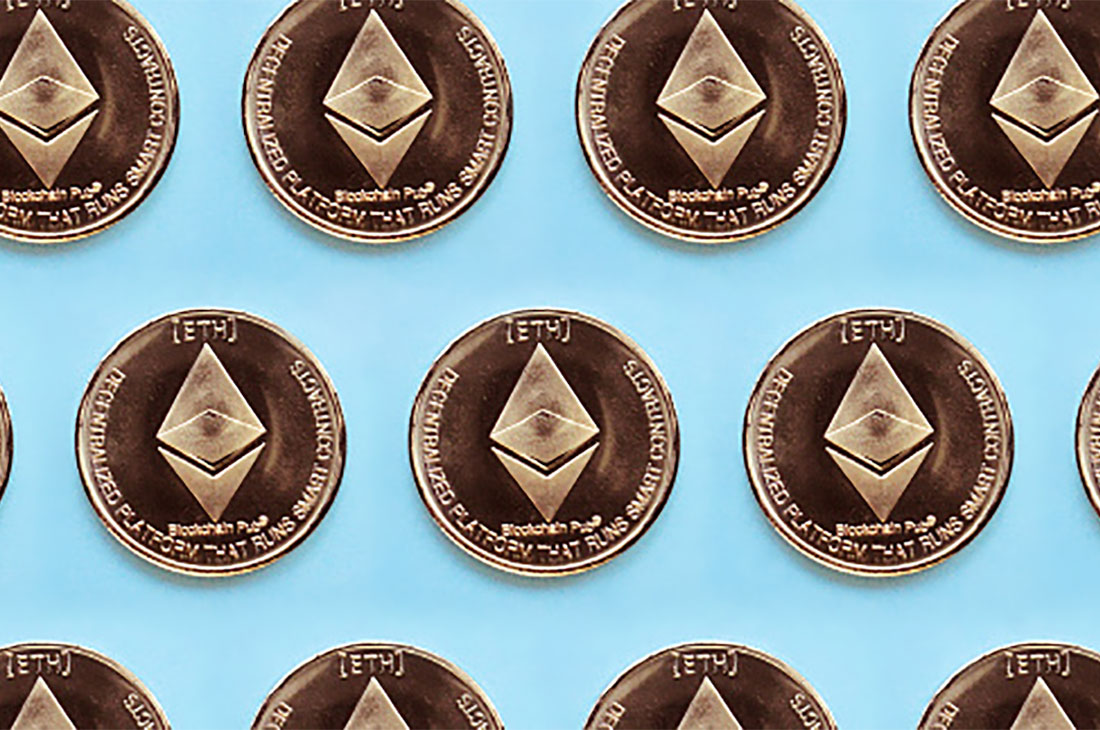 Several members of the blockchain community have been impatiently awaiting the entrance of Ethereum 2.0, the significant upgrade to the Ethereum blockchain set to be delivered in multiple phases. Phase 0 is the first scheduled release on the Ethereum 2.0 roadmap, listed to launch this year.

Lubin said that ETH 2.0 is happening. And that the company is now in the center of what he believes to be the last testnet. They had several smooth operations on the testnet amongst many ETH 2.0 customers built by various teams.

Lubin moreover commented that without the issues that were settled on the ETH 2.0 “Medalla” last testnet, he would be worried about the Ethereum 2.0 beacon chain’s main net launch.

Ethereum 1.0 isn’t ever going away.

Lubin also stated during his interview that ETH 1.0 is here to stay — for good. The idea being that ETH 2.0 serves as a natural development from ETH 1.0. He said ETH 1.0 isn’t going away, ever. ETH 1.0 is developing into ETH 1.5, which will be stateless and quickly absorbable by ETH 2.0.

As told by Lubin, Ethereum 1.0 is a staking platform that allows the launch of Ethereum 2.0, which uses a proof-of-stake consensus mechanism. As such, the two platforms will be closely connected. ETH 2.0 will reach back into ETH 1.0 and achieve blocks there, allowing greater security and production issues on ETH 1.0. Lubin further declared that ETH 2.0 would be the “largest, most sophisticated DeFi application” on ETH 1.0.