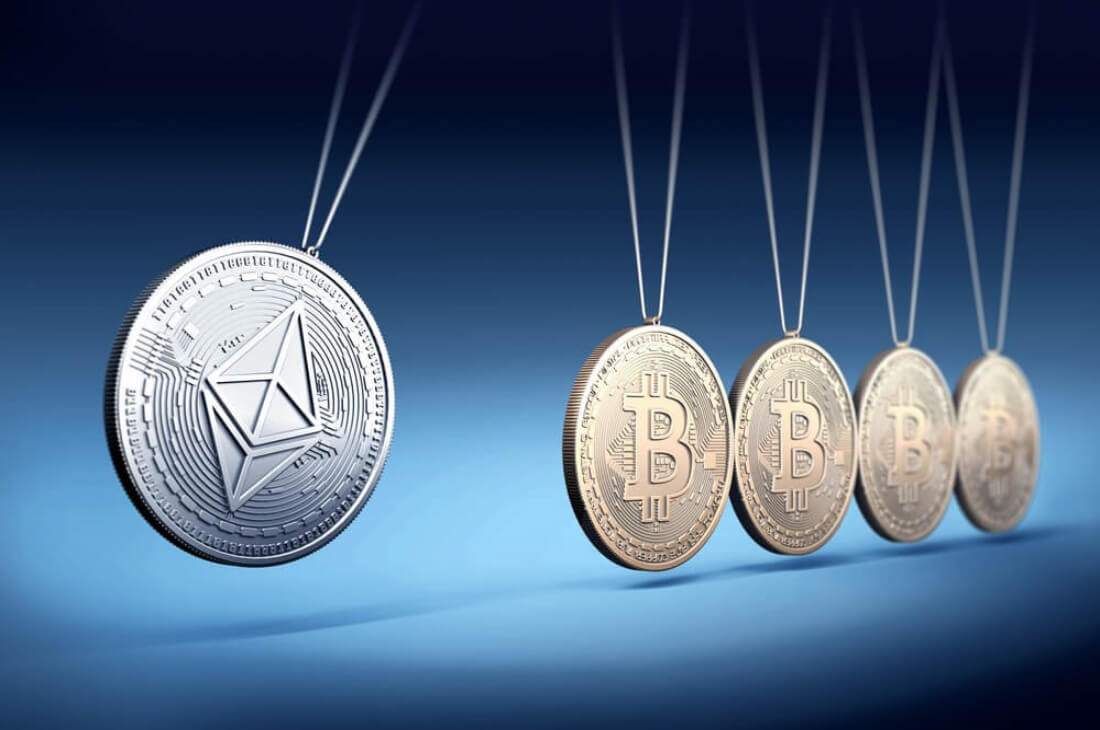 Bitcoin (BTC) investors are preparing for a controversial rival. Blockchain and analytics platform Blockchair claims there’s an altcoin coming for the top crypto crown within the next five years.

The firm’s lead developer, Nikita Zhavoronkov, claimed that the new coin will have everything BTC lacks. This includes smart contracts, new privacy features, and scaling technologies.

He then pointed out that the second largest cryptocurrency will take over Bitcoin’s position first. Other cryptocurrencies would then be able to catch up.

Ethereum 2.0, which is set to change from proof-of-work to proof-of-stake system, will lead this boost. Its launch is expected to drastically improve its transaction speed and volume with the news system.

Zhavoronkov also claims that if other cryptocurrencies continue to flourish, Bitcoin might slump in their places. Now that PoS in Ethereum is finally ready, people will swarm to buy 32 ETH to stake.

ETH 2.0 won’t launch all at once, but would instead open in consecutive stages. The initial release, which could happen at the end of the year, is now called Phase 0.

When Bitcoin Loses its Appeal, Ethereum Would Take Over

The recent plummet brought by the coronavirus proved that even Bitcoin could still be vulnerable. This pumped up the appeal for its rivals, ETH most especially.

According to Zhavoronkov, anyone who doubts Ethereum could take BTC’s place should look at the current state of the crypto market. Once the broader media talks about the second major crypto, their attention could fully focus on it instead of BTC.

Both Litecoin and Dogecoin are the top two candidates that could trail behind ETH 2.0’s success.

In order for Ethereum to reach past Bitcoin, it should grow six times its size. But Zhavoronkov believes that the achievement isn’t impossible. Besides, cryptocurrencies have long proved its volatility and unpredictability in the market.

How ETH could top that record exactly, only time could tell.