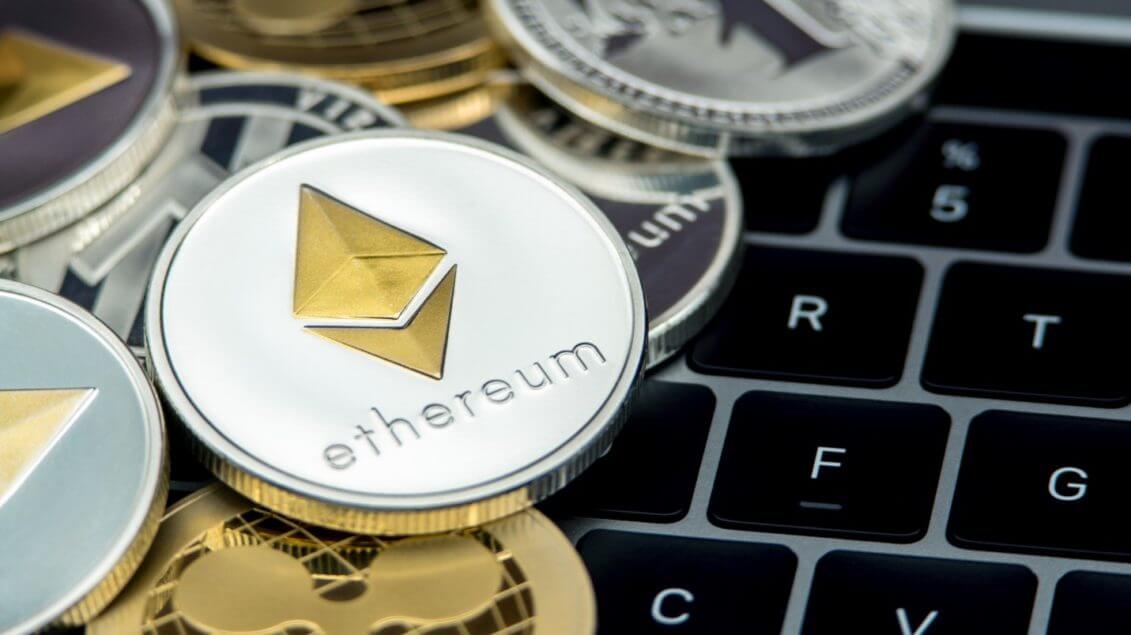 The price of Ether has increased to $730 for the first time since May 2018. As ETH boosts, traders are becoming more optimistic in its short-term trajectory. There are two significant factors behind Ether’s strong rally: a robust technical market structure and the CME Ethereum futures listing in January 2021. Ether has continuously rallied over the past week.

On December 28, Michael van de Poppe, a full-time trader at the Amsterdam Stock Exchange, announced that he anticipates $1,200 to $1,300 level for ETH if it stays above $470. According to him, Ethereum has a very bullish outlook as it has been making higher highs and higher lows consistently. Michael van de Poppe said that as long as $470 holds, Ether will hit $1,200-$1,300.

A breakout against Bitcoin is critical

Ever since Bitcoin surpassed its previous all-time high at about $20,000, ETH has stagnated versus Bitcoin. Therefore, for Ether to see a renewed rally, a breakout against Bitcoin is critical.

Ether has begun to show some gains against Bitcoin on the daily chart, which could fuel newfound demand for Ether.

According to Analysts of Santiment, that ETH miner balances are at a two-year low, and the supply on exchanges falls. The combination of the two data points shows that the selling pressure on ETH is falling.

Furthermore, futures on the Chicago Mercantile Exchange will launch in 43 days. If we believe data from Bybt.com, the CME is already the largest futures exchange for Bitcoin in terms of open interest.

Significantly, the term open interest refers to the total amount of capital being traded on the exchange. Notably, on December 28, the CME Bitcoin futures exchange’s open interest was wavering over $1.67 bn.

Furthermore, some analysts anticipate the institutional demand for Bitcoin to spill over into Ethereum in 2021 eventually. If this occurs, the CME Ethereum futures exchange would see substantial growth in daily volume and open interest.