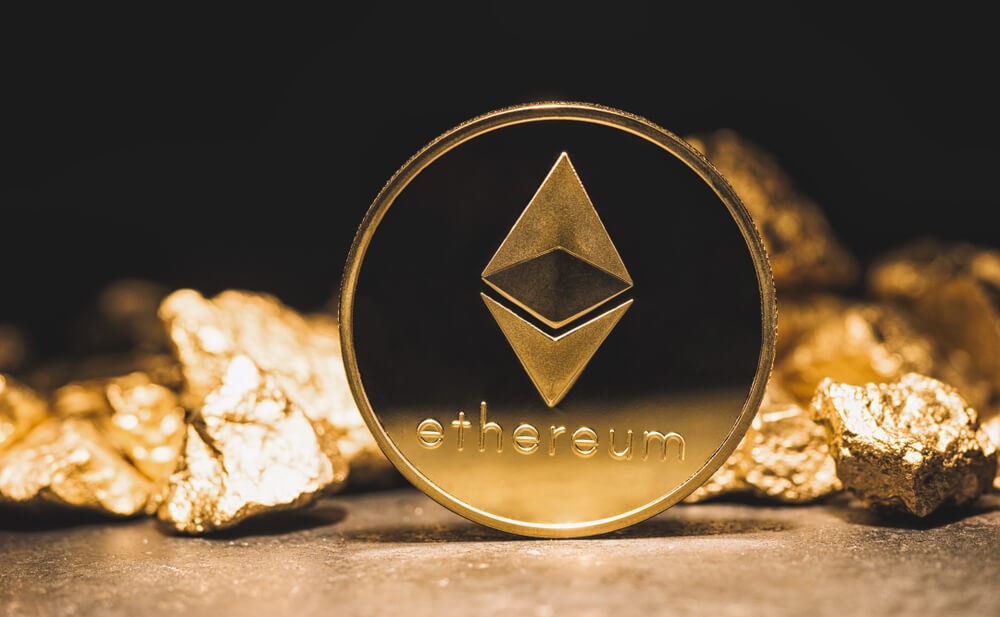 Ethereum is a Hit – Security Ramps Up with It

More analysts now believe that Ethereum will surpass Bitcoin as the largest asset in the cryptocurrency market. ETH transactions have been breaking records on the daily lately as a result.

According to data gathered by Santiment Research, the number of addresses interacting with ETH spiked in the past 24 hours. The address activity reached a 2-year single day high at 486,000, the first since May 5, 2018.

The second-largest crypto-network’s miners define activity as the total ETH gas used on the Ethereum blockchain. This urges miners to increase block gas limit – in this case, it pumped up by 25%. Its equivalent would then range from 10 million to 12.5 million.

If the ETH platform witnesses an increase in gas usage, it could indicate a growth in ETH usage. This comes along with rising demand for block space measured with gas per transaction.

Gas is the standard used to calculate the amount of charges needed to make transactions on the Ethereum blockchain.

The SKALE network is an open source security and execution Ethereum Layer 2 scaling solution. It’s set to launch its first phase of opening on June 30.

Said phase would focus on strengthening its security and decentralization capacities. It will start out with in restricted access mode without any issuance, transfers, and bounty. Validators would then hold a test to pass the onboarding process.

Some of the processes in Phase 1 will also be continued throughout Phase 2. This would include dutch style auction and distribution of tokens among buyers who stake the tokens in the network. Tokens still can’t be sold during this stage.

Three months after Phase 2 begins, the network would open for buying, unlocking, and transferring tokens. The tokens allowed for sale using Proof of Use. The platform would then be activated with its full functionality during this phase.