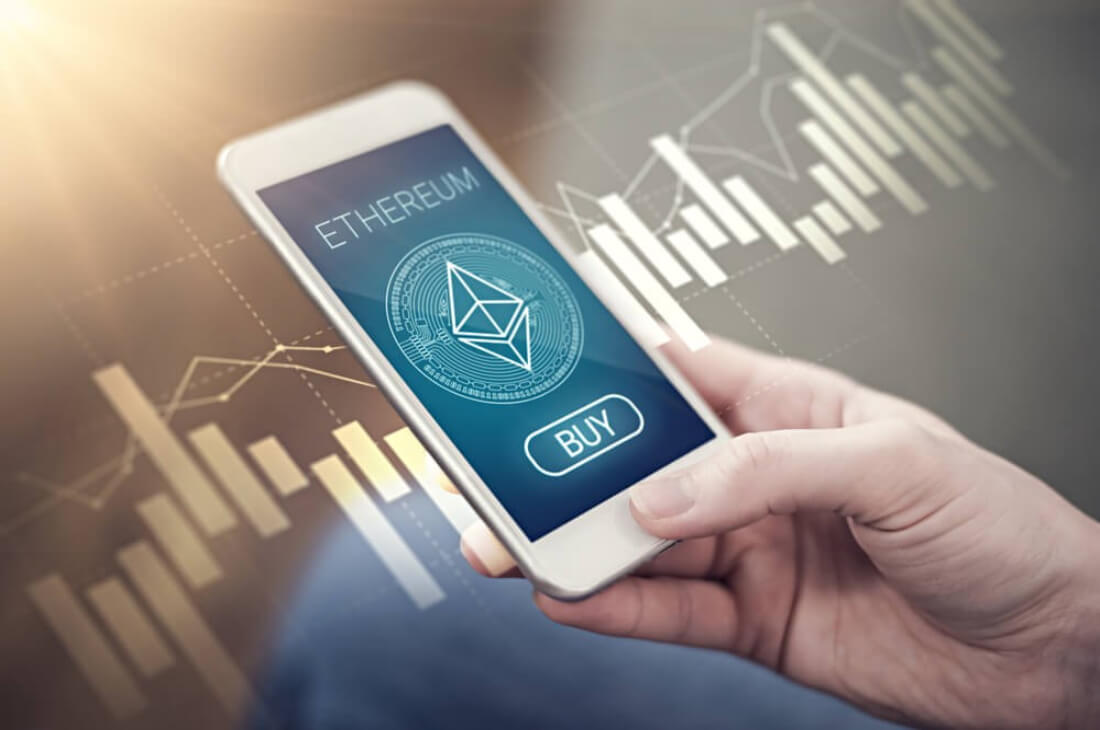 Ethereum Meets Mixed Reviews – Which Way Will it Go?

Ethereum is in quite the predicament: it’s only half the week, but the crypto coin has still met astounding volatility. In fact, it moved to the $230 region for the past three days and is on track to $300.

In fact, the coin met resistance at around $255 by the evening with what looked like a fading rally.

The plunge led the market to stay far away from the asset, although it’s still seeing remarkably highs from weekly lows. However, this could still result to a massive drop into cascading liquidations soon.

ETH lowered with Bitcoin after the top cryptocurrency fell lower than $9,000 in yesterday’s session. If the market maintains this position, it will continue to struggle around this bear momentum.

Open interest for its position came down by a significant $25 million, although futures remain on top of monthly highs.

Despite all odds pointing downwards, Ethereum analysts believe that the coin could reach $300 by end June. Twitter traders claim that the current pattern is suggesting a retest at around $200.

Plus, given that Ethereum’s chart resembles that of Bitcoin’s, investors should watch the latter to influence the former. Once BTC rises, ETH will also maintain an uptrend within the next few weeks, as well.

That’s to say Bitcoin’s rise is guaranteed amid global economic uncertainty. The top cryptocurrency has just experienced a rally and is set to cool down, but will rise soon after.

Moreover, Decentralized Finance has recovered from the crash three months ago. It now boasts a total of $949 million in total locked value with Ethereum in majority.

Markets are also looking forward to Ethereum’s shift from proof-of-work to proof-of-stake. The upgrade will transfer the validation of transactions from miners to so-called validators to lock tokens up as collaterals.

Crypto engineers believe that Ethereum will have a lot more staked than the projected 10-30 million, and could even reach 50 million plus.