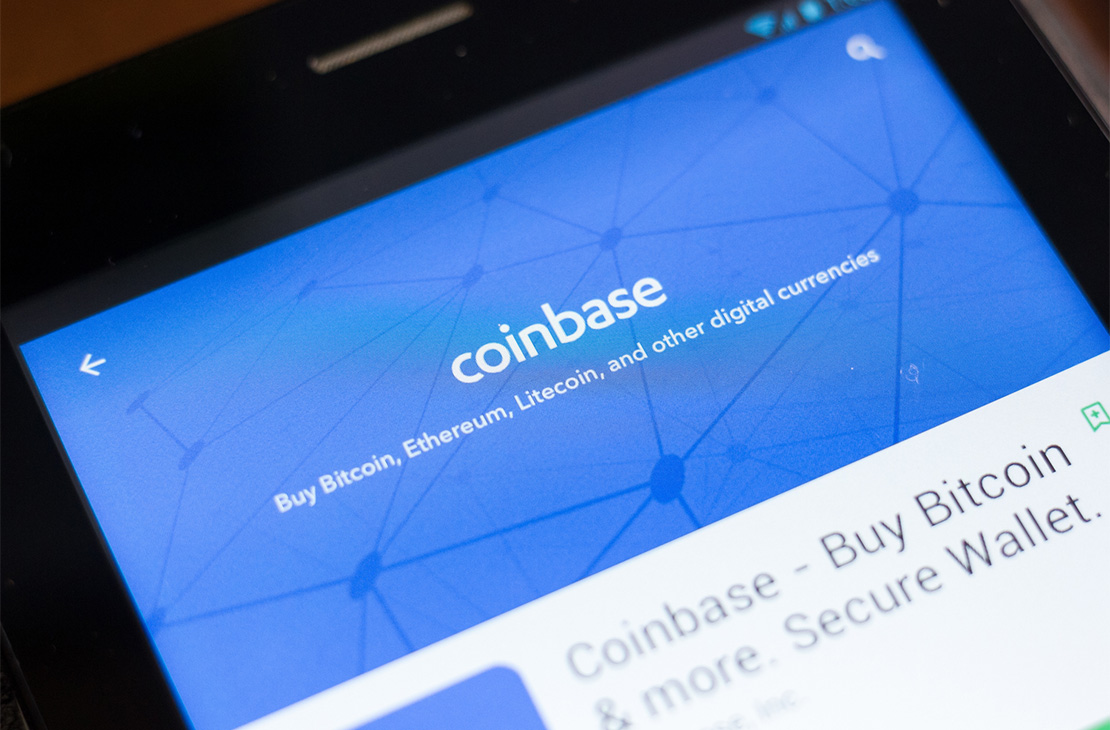 A small currency below the top 30 most valuable cryptocurrencies takes center stage today as Bitcoin begins to trade sideways following its April rally. Looks like OmiseGo, an Ethereum token, is benefitting from the top cryptocurrency’s unprecedented sell-off.

OmiseGO (OMG) surged in price as the cryptocurrency exchange Coinbase announced it would list the token on its platform. It saw a 230% increase since the announcement.

The crypto coin’s Bangkok-based smart contract platform is designed to facilitate how funds move between traditional payment systems. It also has a platform especially for decentralized blockchains like Ethereum.

Earlier this month, the largest US bitcoin and crypto exchange said it would allow Coinbase Pro users to make transfers via OmiseGo. That’s when the corresponding price began skyrocketing.

It began jumping against Bitcoin earlier this week after Coinbase said it would fully list it everywhere aside from New York State. It currently has a market value of $257 million against Bitcoin’s $170 billion, which has a higher than 65,000% difference.

That said, the Ethereum token is still way below its all-time high of $30 per token, which was achieved in late 2017 alongside bitcoin and the overall crypto markets’ rising success around the world.

Nevertheless, Bitcoin and other major cryptocurrencies have also been having a hard time meeting their all-time highs, as well. In fact, BTC itself is trading half its end-2017 high.

Now that the broader bitcoin market is watching out for how its prices would change following its halving event earlier this month, it’s set to be the main cause of every OMG movement from here on out.

The halving event cut bitcoin rewards in half, or 12.5 to 6.25, on May 11. Some said its prices would plummet after the third halving, but its safe-haven status raised faith from Wall Street and worldwide investors alike.

The Ethereum alternative is set to meet higher numbers alongside the top cryptocurrency. 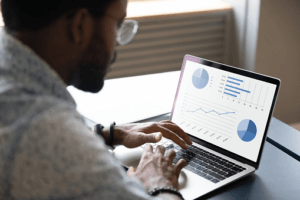 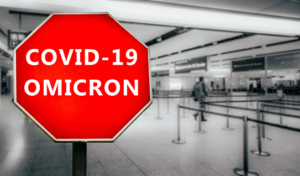 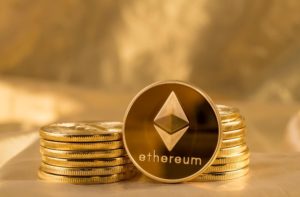