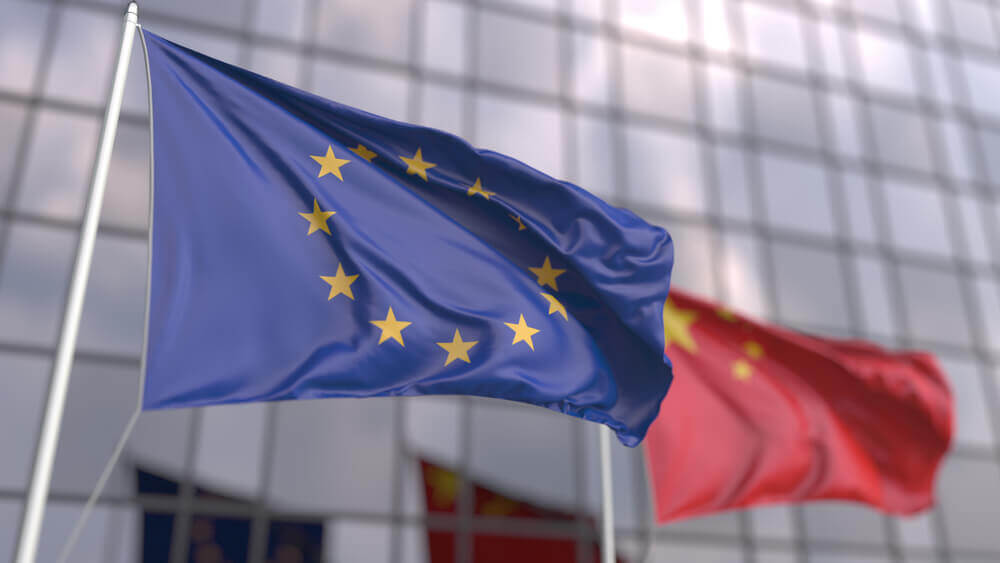 EU-China Likely to Clinch a Deal this Week

On Monday, a senior EU official announced that the European Union and China would likely secure an investment deal this week. That would give EU companies much better access to the Chinese market and protection for their assets, the official said.

Talks on the agreement launched in 2014; however, they were pending for years. The EU complained that China was failing to fulfill promises to lift curbs on EU investment. This is despite a pledge to open up the world’s second-largest economy.

However, tensions in trade relations between the United States and China may have helped change the Chinese position. Moreover, it affected a deal between Beijing and Brussels.

The officials said the investment deal might already be done this week. Negotiation might take place during a video-conference on Wednesday. They would translate the agreement into legal texts over several months.

They get much better market access and the protection of their investments in China. Better market access is something they have been working on for many years. “The Chinese have made quite a big step towards them,” the official said.

They aim to get the same access for EU firms that Chinese companies already have to the EU market.

The official further said that the Commission has all but finished negotiations, which were quite successful. This is especially when it comes to some difficult issues like labor rights.

On Monday, the Ambassadors of EU governments in Brussels discussed the investment agreement. Not one country had any significant problems with it.

According to officials, Poland suggested the EU should wait to discuss the deal with the incoming Biden administration. Other countries, however, did not share this view.