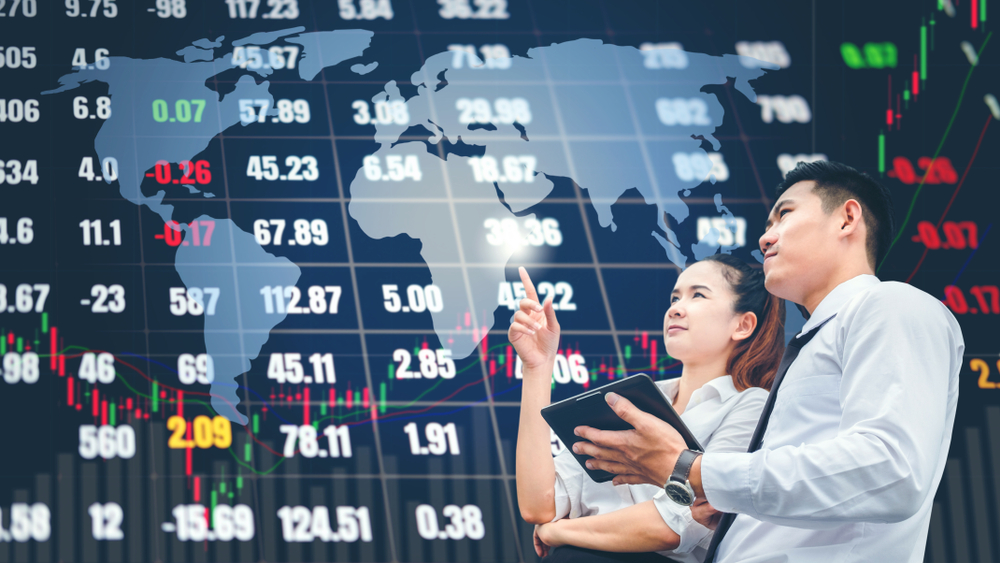 European Union (EU) lawmakers ratified the Digital Markets Act on Tuesday to rein in the American technology giants. However, the enforcement of the landmark rules is a worry due to the limited resources of the regulators.

Moreover, the legislature also approved the Digital Services Act, which requires online platforms to do more to control the internet for illegal content. Businesses face fines of up to 10.00% of annual global turnover for DMA violations and 6.00% for DSA breaches.

The main goal of the antitrust rulings is to protect consumers. In addition, they will give opportunities to small firms, giving them a chance to survive against influential big tech. Specifically, the DMA will have significant consequences for Google, Meta, and Apple.

Accordingly, lawmakers and EU states had reached a political deal on both rule books earlier this year. But, then, they cited that there are still some details to iron out.

Subsequently, the European Commission has set up a task force, with about 80 officials anticipated to join up. However, critics stated that the planned number is inadequate. Last month, the agency placed $12.30 million tenders for experts to help in investigations. The funding will also look for compliance with the enforcement over four years.

Nevertheless, EU industry chief Thierry Breton sought to address the concerns. He explained that various teams would focus on different issues, such as risk assessments. Eventually, other people will watch the interoperability of messenger services and data access during the implementation of the rules.

How will EU DMA affect Apple?

The EU’s Digital Markets Act could potentially weigh on the current operations of Apple Inc. For instance, the DMA will oblige the iPhone maker to allow developers to use third-party payment platforms.

This possible conflict is similar to the ruling of the US Epic Games case. The court concluded that the Cupertino-based company must allow developers to steer app users to external payment platforms.

Moreover, the bigger risk of the EU’s new legislation to Apple is the approval of competing app stores. This move could lead to the side-loading of iOS apps, which translates to the direct installation from developer websites.

Eventually, EU lawmakers have agreed that the major messaging apps available in Europe will have to open up. In addition, the major platforms must interoperate with smaller messaging platforms.