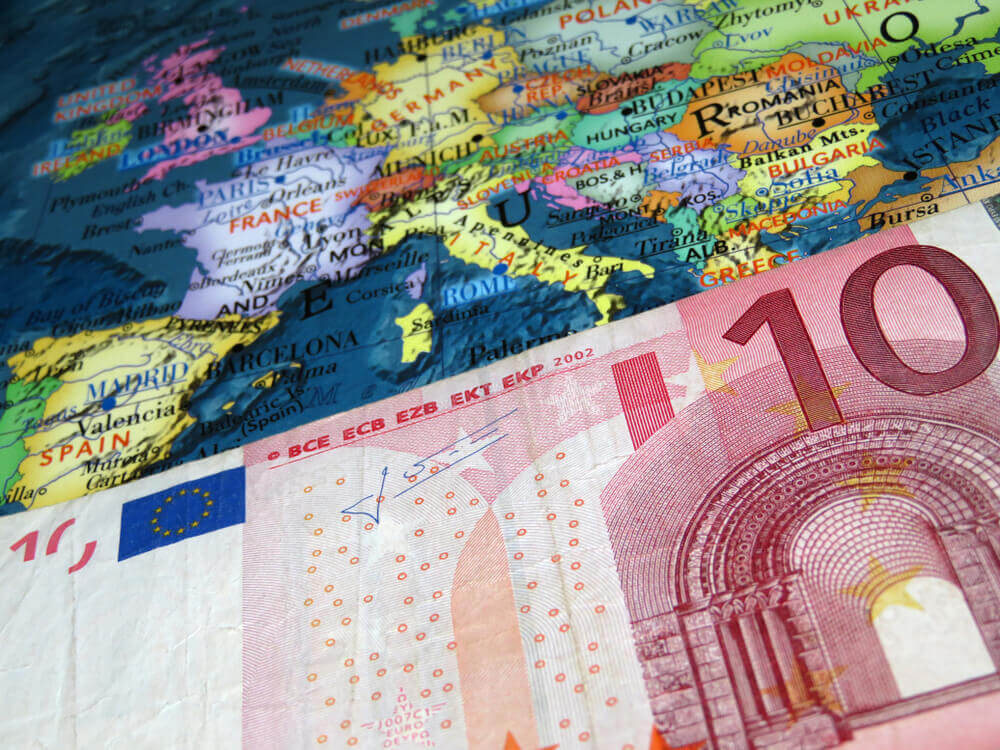 Outgoing U.S. President Donald Trump signed into law a $2.3 trillion pandemic aid and spending package on Sunday. It is supposed to restore unemployment benefits to millions of Americans. Moreover, to avert a federal government shutdown in a crisis of his own making.

The benchmark European stock index rose 0.5% to its highest since Feb. 26. Automakers and energy stocks are gaining the most.

In London, markets were shut for Boxing Day while stocks in Germany climbed to a record high. It is an optimistic signal around the Brexit trade deal. German stocks are a major supplier of autos to the U.K.

Chief market strategist at FXTM, Hussein Sayed, said they could finally breathe a big sigh of relief. They can now say that chaos over the stimulus bill is over, he said.

He added that they averted the selloff. It could give one last boost to risk assets in the last four trading days of the year, he added.

Vast amounts of stimulus and vaccine optimism have seen the STOXX 600 recover nearly 43% from its March lows. It is on course, though, to end the year about 4% lower.

Europe’s cross-border vaccination program launched on Sunday was also supporting investor sentiment. It is fuelling hopes of a pandemic-free second half in 2021 and hopes of a strong economic rebound.

Britain signed the Brexit trade deal late Thursday. It is just seven days before it exits one of the world’s biggest trading blocs.

Economists, however, warned that the thin deal would not prevent economic pain and disruption. That is for the U.K. or E.U. member states.

Possibly for years, many aspects of Britain’s future relationship with the E.U. remain to be worked up.