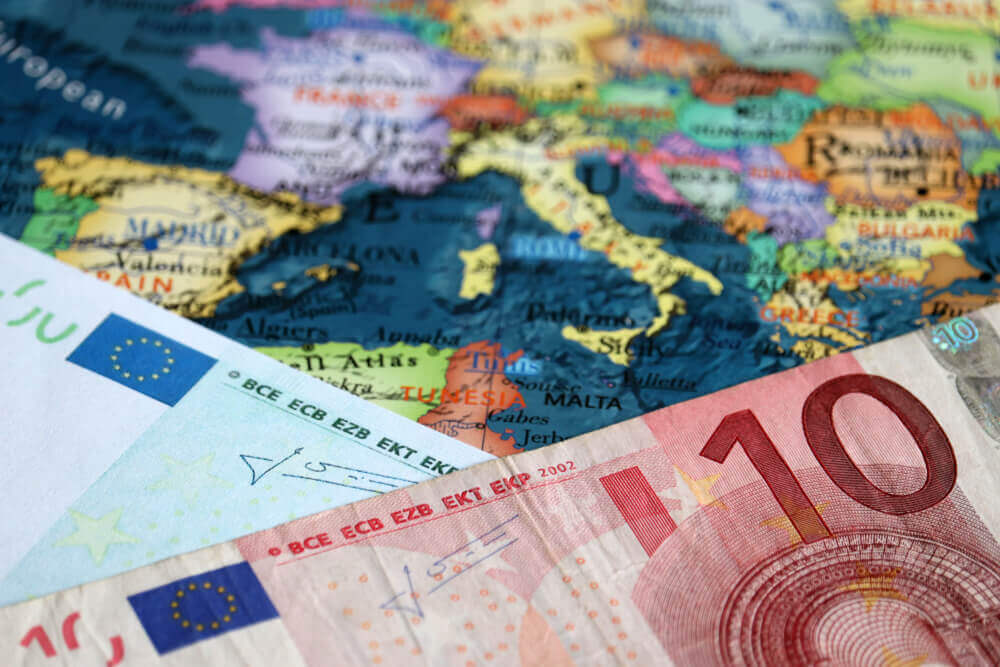 European shares rose for a third straight session in the stock market on Wednesday. Enthusiasm around a COVID-19 vaccine counteract worries about the economic damage from surging COVID19 infections across Europe.

The pan-European STOXX 600 rose 0.5%, building on a 5% rally this week. Investors bought into utilities and travel-related stocks. Stocks is a sector that has widely underperformed this year.

Technology stocks gained 0.7%. Since the coronavirus-driven crash in March, tech stocks have tracked a surge in their U.S. counterparts.

The U.S. election, the talks about new European stimulus, and vaccine developments have definitely provided traders some confidence. However, the market is beginning to settle and see if any new short-term risks come up. This was according to Keith Temperton, a trader at Forte Securities.

The benchmark STOXX 600 has surged 43% since March. This surge was partly due to historic global stimulus. However, it’s still down about 7% on the year as the resurgence in COVID-19 cases threatens a budding economic recovery.

By comparison, the U.S. benchmark S&P 500 gained nearly 10% this year. It was geared to record highs this week since drugmaker Pfizer Inc said its COVID-19 vaccine was 90% effective.

Spain has been among the countries hit hardest by the health crisis. The country will get the first vaccines in early 2021. Moreover, Italy expects to receive an initial 3.4 million shots in January.

Meanwhile, the European Q3 earnings season has been largely better than expected. About 68% of the STOXX 600 companies have reported so far beating estimates.

Germany’s largest energy firm, E.ON, gained 0.3%. It said demand had recovered faster than expected from the health crisis, while maintaining its 2020 forecast.

Nordea Bank plunged 4.8% after Finnish insurer Sampo said it had sold 4% of the share capital. It was in an accelerated bookbuild offering to institutional investors.

Nasdaq 100 futures were up over 1% after underperforming this week. Technology mega-caps Netflix Inc, Amazon.com Inc, and Facebook Inc, the so-called stay-at-home stocks, gained about 1% in premarket trading.