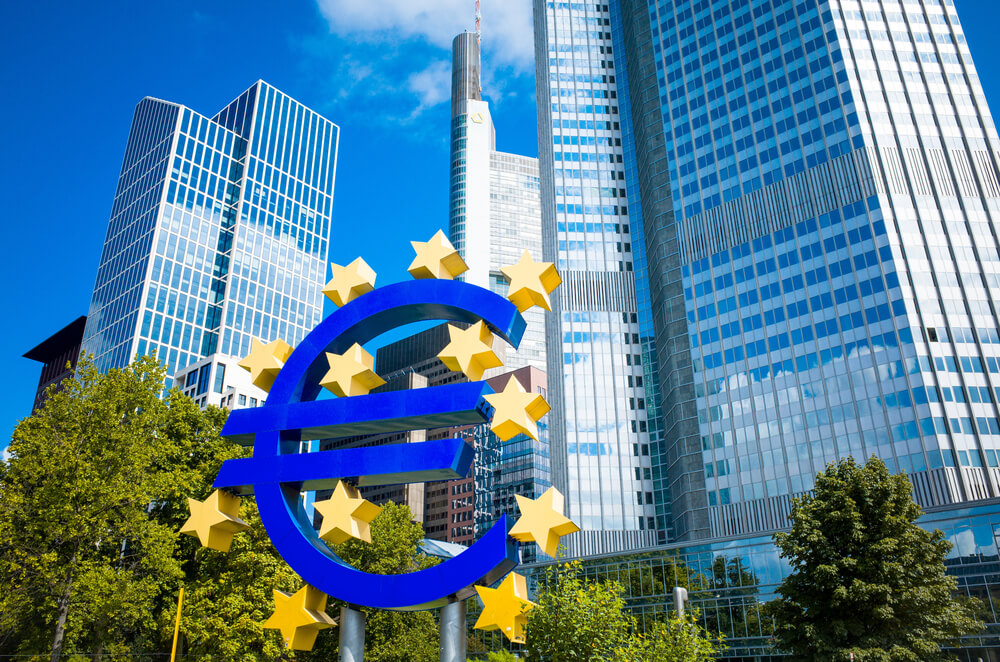 European stock markets are seen opening largely lower during Wednesday’s session. This was amid warning ahead of the Federal Reserve’s last policy-setting meeting of the year.

The U.K. and European Union are racing against the clock to try and strike a post-Brexit trade deal. Michel Barnier, the chief EU Brexit negotiator, has said that he sees a “narrow path” towards a deal. That is if both sides resolve their differences.

Even if they manage to reach a trade deal this week, they have only days to ratify any trade agreement.

Italy announced plans to impose new restrictions during the holiday season. This is to try and avoid a third devastating wave of the coronavirus. It is joining Germany, the Netherlands, and the U.K. in tightening restrictive measures during the festive period.

With that, some investors were optimistic about the market’s long-term prospects.

The United States moved closer to authorizing the emergency use of Moderna’s COVID-19 vaccine. This is adding another string to that particular bow. Its lawmakers continue to talk through the possibility of another stimulus package.

The U.S. central bank concludes its final policy-setting meeting of the year later Wednesday. It is faced with an economic slowdown as the pandemic worsens. The Fed has to consider whether to alter its asset purchase program to provide more support for growth.

In other stock market news, Alstom (PA:ALSO) will be in focus. Late Tuesday, the French manufacturer of railway stock said that it had won a contract.

That contract was for a third metro line in the South of France. It has a value of up to 713 million euros ($867 million).

The flash purchasing manager’s index data from the eurozone for December will be Europe’s main data release.

Oil prices were down Wednesday following a surprise increase in U.S. inventories. This has focused on the impact on demand, given the tighter lockdowns caused by the virus surge.

Crude stocks grew by almost 2 million barrels in the week to Dec. 11 compared with the 3.5-million-barrel draw expected. This was according to industry group API. Official government data is set for later Wednesday.