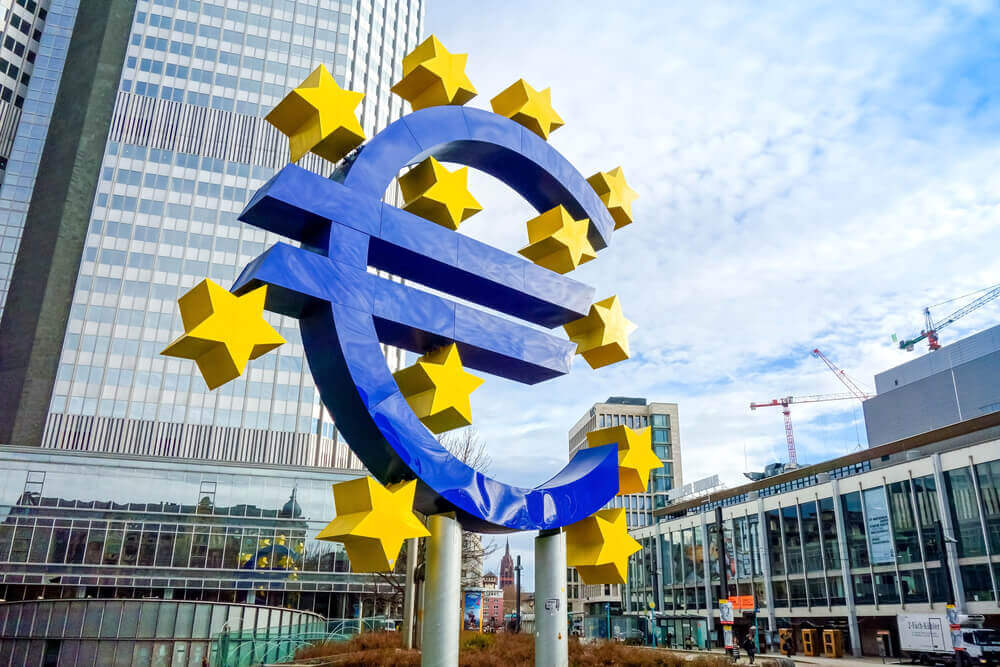 European stock markets edged higher at the open on Thursday, with another record close on Wall Street. This also came after the Federal Reserve reaffirmed its commitment to an ultra-easy monetary policy.

This tone was based on the release of the minutes from the U.S. central bank’s March meeting. The Federal Reserve has kept its accommodative policy in place.

The minutes indicated much more progress needed before low-interest rates and the pace of asset purchases is changed. This was even as the U.S. economy, the world’s largest, was recovering quickly.

On Thursday morning, Asia Pacific stocks were mixed, with investors digesting the Fed’s continued commitment to its supportive policy.

Ahead of the 2022 presidential elections, the results put pressure on President Jae-in Moon’s Democratic Party.

China’s Shanghai Composite was declining stocks, inching down 0.10% and the Shenzhen Component falling 0.40%. These came ahead of the Consumer Price and Producer Price indexes’ release on Friday.

According to the minutes from its March meeting, the Fed was unanimous on seeing more progress. That is on the “highly uncertain” path to recovery, ahead of scaling back its massive bond-buying program.

The minutes released on Wednesday also downplayed the risk of inflation from the recent surge in Treasury yields. It instead maintained that the surge reflects stronger growth prospects. In response, investors have scaled back their most aggressive positioning for interest rates to start rising by the end of 2022.