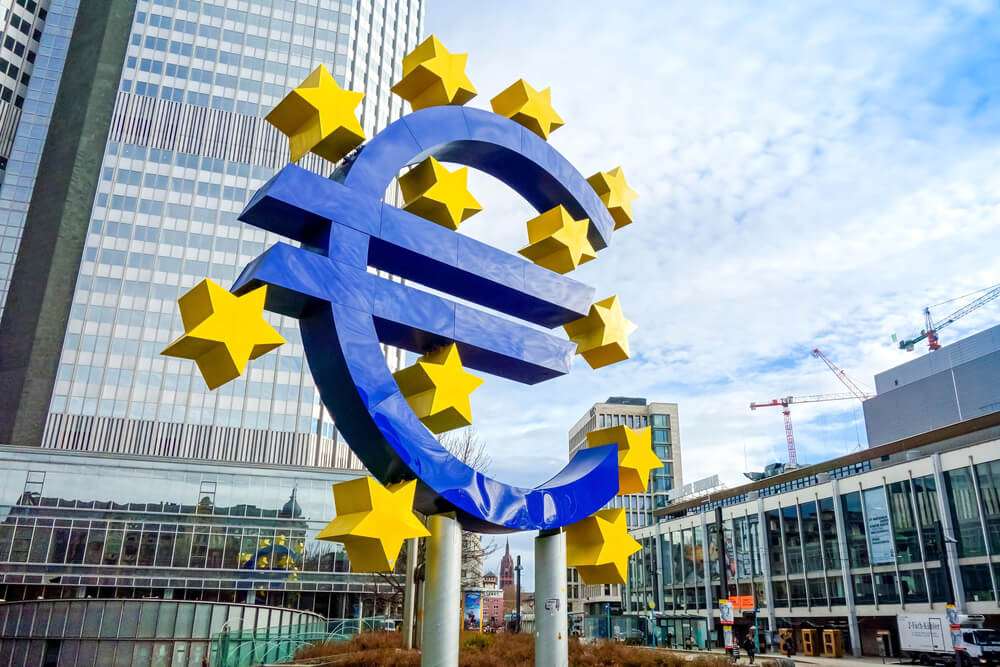 EU markets received a weak handover from Wall Street and then from Asia. This was after more gains in U.S. Treasury yields. The benchmark 10-year yield added 1.49% on Wednesday and then retreated slightly.

Yields of major European government bonds have also risen but by less than their American counterparts. German bund is a main example. Mixed signals came from the European Central Bank over whether or not it needs to react.

Investors await a conference where they expect him to take up the recent volatility. The conference is due at 12:05 PM EST (1705 GMT).

Corporate stocks on the move.

Lufthansa stock dropped 1.2% after the German airline posted record losses for 2020. It said it might permanently ground more planes and fly no more than half its pre-pandemic schedule this year. That is lower than an earlier estimate of 60%.

German drugmaker, Merck KGaA, offered a solid outlook for 2021. It expects earnings to grow to a higher percentage range. The stock rose 1.4%.

U.K. insurer Aviva stock was up 3.6%. This came after it agreed to sell its Italian business and pay down 800 million pounds ($1.1 billion) of debt.

Money manager Schroders’ assets under management increased 15% to a record high of 574.4 billion pounds ($801.52 billion) in 2020. However, net inflows of new money were down.

Helping its growth was a strong performance by its private clients and solutions division. The company said uncertainty over the global economic recovery pace should suit their active investment management model.

Schroders’ profit before tax and exceptional items rose slightly to 702.3 million pounds from 701.2 million. That beat a company-compiled consensus of 649.2 million. Also, it said it would pay a dividend of 79 pence, unchanged from a year earlier.