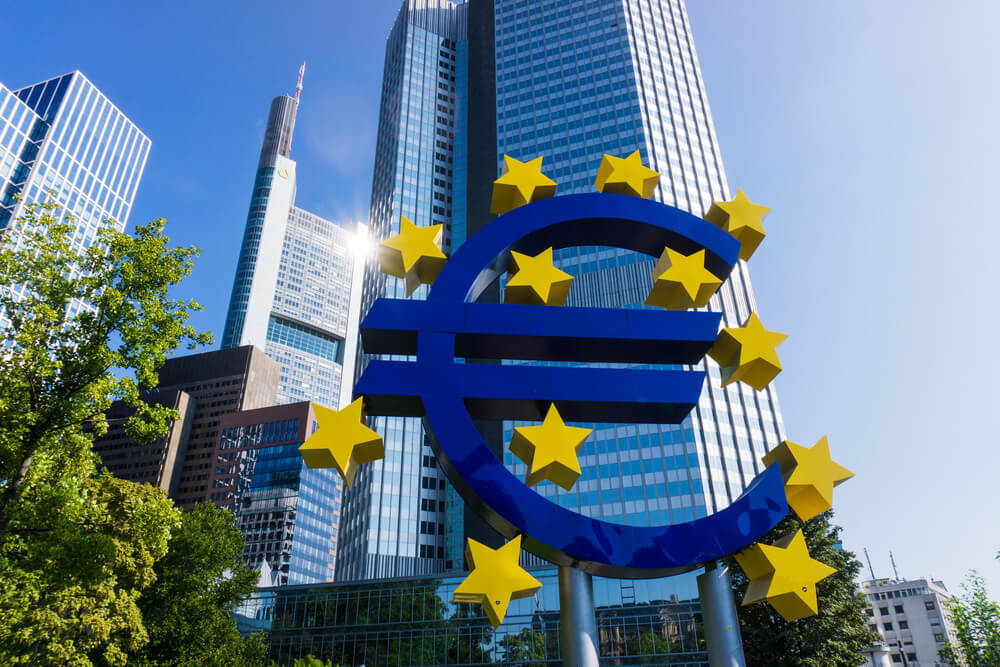 At the start of September, the major EU stocks plummeted to lowest levels in seven weeks driven by new record-high inflation and interest rate hike bets.

The pan-European STOXX 600 declined by 1.32% to 409.66 points in the early session as all sectors traded lower, with the index heading lower for a fifth consecutive day.

Banks, which tend to make the most out of rising interest rates, were also down but recorded the smallest margin among the bloc’s major sectors.

In August, the Eurozone’s manufacturing activity plunged for a second month. This shows that weak demand meant that factories were unable to sell as much as they made.

This data follows the region’s inflation rate surging to another record high of 9.10%, which was released ahead of the upcoming European Central Bank policy meeting on the 5th.

Market participants are pricing in approximately 80.00% chance for a 75 basis points increase by the ECB amid high inflation’s fresh release. This chance is higher than the previous month’s 50.00% probability.