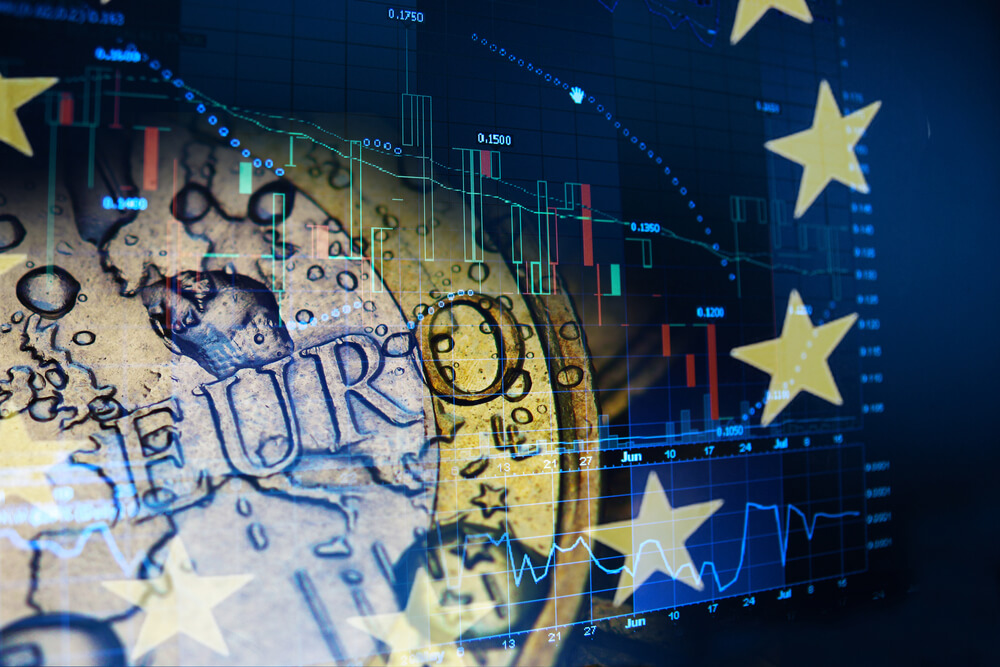 European stocks were higher in stock market trade on Thursday, ahead of the Bank of England’s latest policy-setting meeting. E.U. stocks buoyed by progress over Brexit negotiations and U.S. stimulus talks.

E.U. and U.K. negotiators continued discussions on their future trade relationship, though a breakthrough still seems far away.

European Commission President Ursula von der Leyen said there is a path to an agreement now on a deal. Fishing rights appear to remain a key sticking point. This was a statement told by the E.C. president to the European Parliament in Brussels on Wednesday.

Boosting sentiment was the news that Germany and France will begin inoculating their citizens with the Pfizer-BioNtech vaccine. That will be in the last week of December, once the European Medicines Agency approves it.

Negotiations over a new coronavirus-relief spending package continued across the Atlantic on Wednesday. Senior U.S. lawmakers on both sides are sounding more confident than before about approving a $900 billion stimulus bill.

Meanwhile, the U.S. Federal Reserve held off from increasing its asset purchases. Albeit, Fed Chairman Jerome Powell said it would maintain its massive asset purchase program. That is until it sees substantial further progress in employment and inflation.

The Bank of England

The BOE is next up, holding its last meeting of the year later Thursday. They already increased its asset purchase program last month. Hence they will refrain from more stimulus.

Electricite de France stock climbed 2.6% after raising its EBITDA forecast for 2020 to over 16 billion euros.

Moreover, in the U.K., the telecoms group and Internet provider Talk Talk (LON:TALK) stock rose 2.4%. This came after it said it had agreed to sell itself to a buyout fund backed by Martin Hughes’ Toscafund.

WPP (LON:WPP) stock increased by 2.9%. The advertising giant forecasts its earnings to rise by double-digits over the next three years.