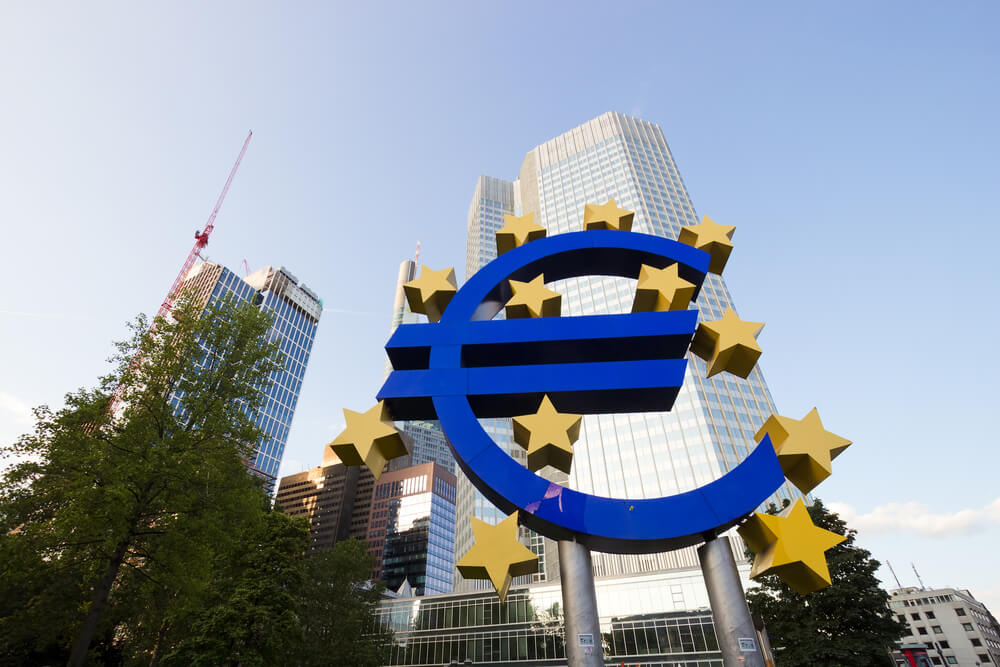 European stock markets pushed strongly higher on Monday, as investors bank on vaccine rollout. This helps stimulate economic growth in a region struck by the pandemic.

On Monday, Britain became the first country to roll out the COVID-19 vaccine. It was developed by AstraZeneca (NASDAQ:AZN) and Oxford University.

It is a cheaper and more easily stored alternative to Pfizer’s vaccine (NYSE:PFE) and BioNTech (NASDAQ:BNTX). That is already in use. It is another step forward in the global response to the pandemic.

Reports said British Prime Minister Boris Johnson warned that he might have to impose tighter restrictions. COVID-19 cases surge in his country, while Germany is likely to extend its federal restrictions. It can go beyond Jan. 10 to curb infection rates that are still running high.

Aside from Europe, cases remain high in the U.S. Moreover, Prime Minister Yoshihide Suga confirmed that the Japanese government was considering a state of emergency for Tokyo. Additionally, three surrounding prefectures.

The Caixin/Markit manufacturing Purchasing Managers’ Index for December came in on Monday at 53.0, below November’s 54.9. It is an indication that the Chinese manufacturing sector is still expanding.

Shares in Entain (VIE:GVC), the parent of U.K. bookmakers Ladbrokes (LON:LCL) and Coral, soared 27%. This came after the company rebuffed a bid from MGM Resorts (NYSE:MGM) International over the weekend. It said it “significantly undervalues” the company.

Investors will be keeping a cautious eye on Tuesday’s runoff elections in Georgia. Two Senate seats will determine whether the Republican Party keeps control of this branch of the U.S. government.

Oil prices rose on expectations that a group of the world’s top producers will agree to curb output next month.

Last month, OPEC+ decided to raise output by just 500,000 barrels per day in January. It is still more than 7 million barrels a day below peak levels.