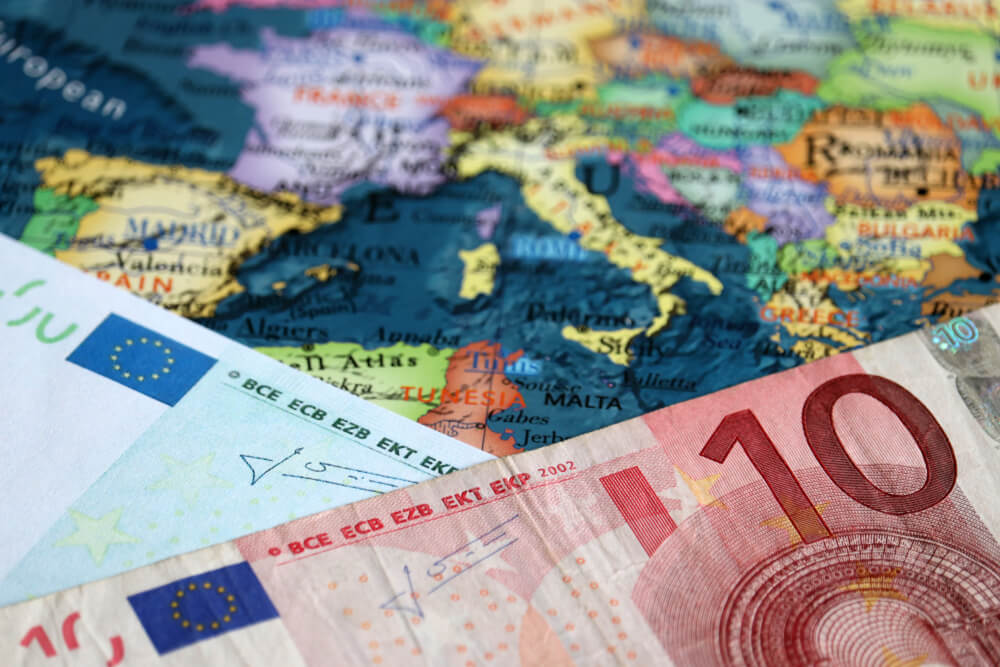 EU Stocks Up Ahead of U.S. Election; Help from BNP Paribas

European stock market pushed higher on Tuesday, lifted by some positive corporate news. Moreover, investors are looking for a more predictable U.S. political climate as the presidential election campaign comes to an end.

The earnings season in Europe led by BNP Paribas Bank (OTC:BNPQY) continued on Tuesday. Its stock rose 5.6% after the French bank beat market expectations.That was on the back of a solid performance in its investment banking unit.

Another rising stock was IWG (LON:IWG) gaining 7.2%. The office space provider based in the U.K. has reported an improvement in sales activity.  IWG was hit hard by the pandemic as many companies had to implement work-from-home policies thus affecting its business.

Hugo Boss (DE:BOSSn) stock gained 2.8%. The German retailer reported a profit in Q3, as cost-cutting offset a drop in sales.

On the opposite side, Bayer (OTC:BAYRY) stock fell 1.3%. The pharmaceutical company took impairment charges of 9.25 billion euros ($10.79 billion). It would have to pay even more to settle claims that its Roundup weed killer causes cancer, said the company.

Most attention will still be on the U.S. Presidential election. Current focus is on who will occupy the White House for the next four years.

The latest surveys have shown that Biden has a substantial lead nationally. But the polling in several of the key swing states still looks uncertain.

Investors will be looking for clarity after the election fever is over. However, the winning candidate may not be declared for several days. That may be owed to mail-in vote counting and declaration might still be contested in court.

Meanwhile, the French government is set to reimpose an evening curfew in Paris. The move is to tackle the worsening Covid-19 figures.

Among others, the U.K, France, Italy and Germany have recently introduced partial shutdowns. European leaders are desperately trying to halt the surge of the coronavirus especially before the Christmas holiday season starts.

Aside from the U.S. political developments, investors await an eventful week. This includes central bank meetings by the Federal Reserve Bank and Bank of England. Moreover, they brace for the release of U.S. jobs data for October.

Bitcoin will see another steep pullback in the near term

The U.S. dollar hit its lowest in two and a half years

The dollar fell, the Australian and New Zealand dollar rose