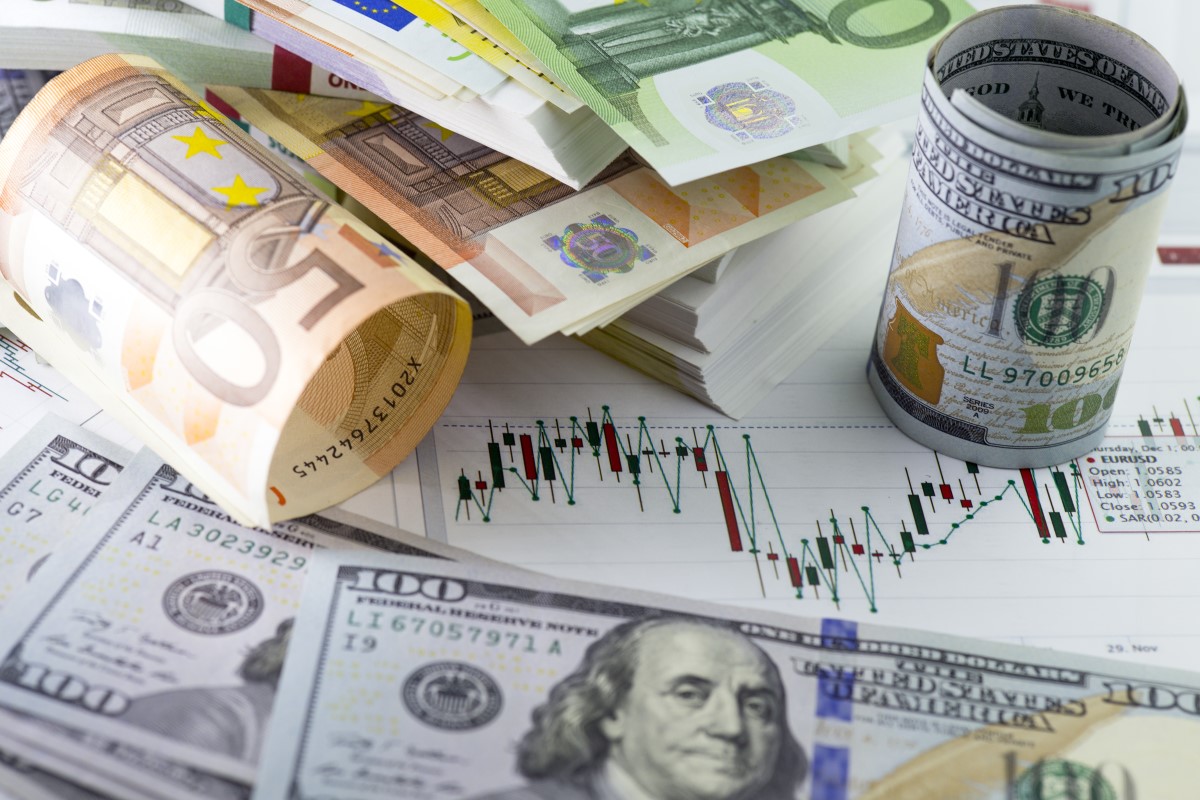 The Euro soared on Tuesday, leaving Monday’s pessimism behind. Traders are now focusing on the 1.1900 area. The EUR/USD pair navigates in the area of 4-day highs, remaining just shy of 1.1900. The selling bias around the greenback lessened on Tuesday. At the same time, risk sentiment improved.

Friday’s Nonfarm Payrolls (850K) reports were positive, reinforcing the patient stance from the Federal Reserve. The agency spoke about tempering the stimulus, sending traders into the risk-off frenzy, but it seems the officials decided to postpone that action for a while.

Investors are now waiting for the German/EMU ZEW survey for July, which is due later today. In addition, analysts will release the ISM Non-Manufacturing and final Markit’s Services PMI data during the NA session.

What should traders pay attention to about the Eur?

The common currency traders managed to regain control of the EUR/USD pair. They have kept pushing the spot to the 1.1900 area, trading EUR around a cent higher than last week’s lows. Analysts expect price action around the spot to exclusively follow the U.S. dollar dynamics, especially after the latest FOMC gathering underpinned prospects of higher inflation, along with potential tapering before anticipated.

Currently, support for the Euro comes in the form of encouraging results from fundamentals in the eurozone coupled with a strong rebound in the economic activity and traders’ appetite for riskier assets.

Key events keeping up this week in the eurozone are the Germany/EMU ZEW survey, which will come out on Tuesday, the ECB Accounts due on Thursday, and ECB’s Lagarde’s comments due on Friday.

Still, traders should watch EUR/USD levels carefully if they want to gain the upper hand on the market. 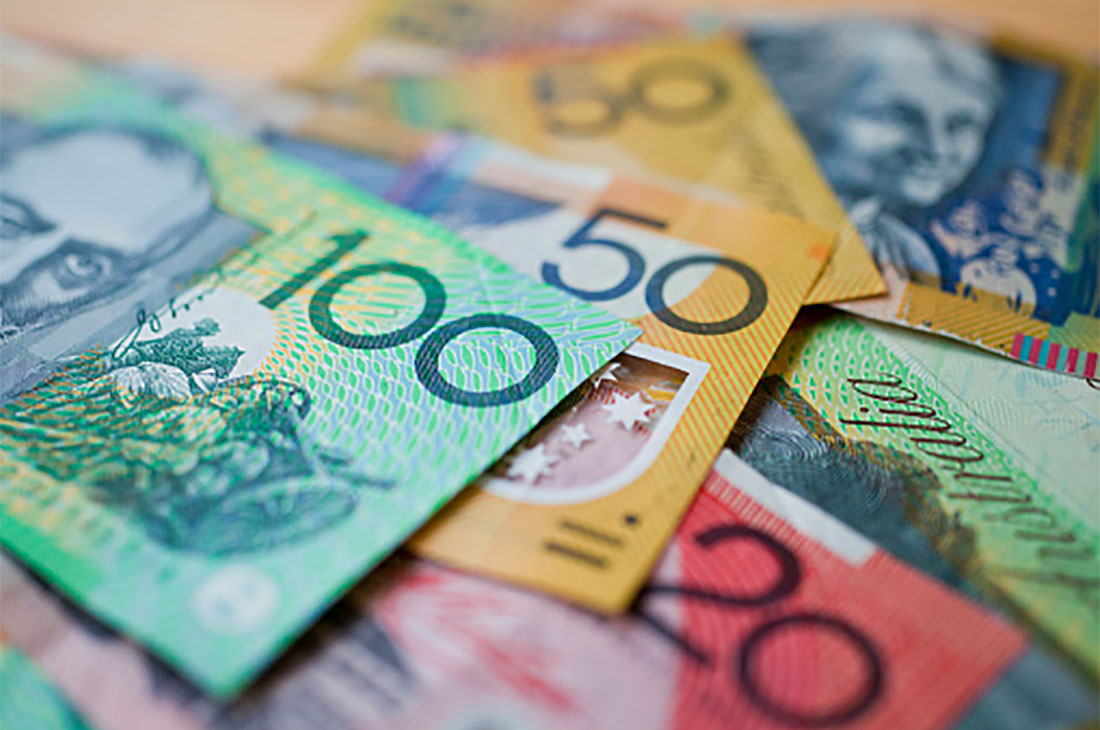 The GBP/USD pair fluctuated on Tuesday

The GBP/USD pair tumbled down to fresh daily lows on Tuesday, trading around the 1.3835 region during the mid-European session. However, the pair managed to quickly recover a few pips afterward. At last, it traded with modest intraday gains, just above mid-1.3800s.

Since mid-April, the pair built on its bounce from the lowest level, gaining some follow-through traction through the first half of the trading session on Tuesday. The momentum boosted the GBP/USD pair to one-week tops. However, it ran out of steam near the 1.3900 mark due to a sudden increase in the U.S. dollar demand.

The greenback found some support from the emergence of some heavy selling around the shared currency. That was mainly in reaction to the disappointing ZEW survey results. Besides, concerns about the rapid spread of the highly contagious Delta variant of Covid-19 further supported the safe-haven dollar.

Consequently, the GBP/USD pair tumbled down by nearly 65 pips from the daily swing highs. Still, it managed to attract some dip-buying at lower levels and gained support through a combination of several factors. For instance, traders seem convinced that the Federal Reserve will wait longer before deciding to tighten its monetary policy.

On the other hand, the British Pound also found support after the U.K. Prime Minister Boris Johnson announced on Monday that the government would lift all restrictive measures on July 19. That news boosted the GBP/USD pair and helped limit any meaningful decline, at least for the time being.

Investors are now waiting for the U.S. economic docket, including the release of ISM Services PMI. The data will likely influence the U.S. dollar price dynamics and provide some impetus to the GBP/USD pair. However, the key focus remains on Wednesday’s release of the FOMC June monetary policy meeting minutes.

The Australian dollar skyrocketed on Tuesday. It traded at 0.7581 against the U.S. dollar in the European session, soaring by 0.68% on the day.

The Reserve Bank of Australia maintained its monetary policy as the analysts expected. The RBA is holding interest rates at a record low of 0.10% for an eighth consecutive month. The bank also decided that the timing was right for tempering its Q.E. program, which ends in September. According to the central bank, it will reduce Q.E. purchases from AUD 5 billion per week to 4 billion per week.

The Australian dollar rallied on the news. The currency has jumped by an impressive 1.0% so far in July. However, traders should be cautious because the upswing may not continue for long.

At Tuesday’s policy meeting, the RBA left its forward guidance dovish. Policymakers noted that the conditions needed to raise rates, adding that they likely wouldn’t meet inflation at 2-3% and wage growth of 3% before 2024. However, RBA Governor Lowe also declared that economic data had been better than expected.