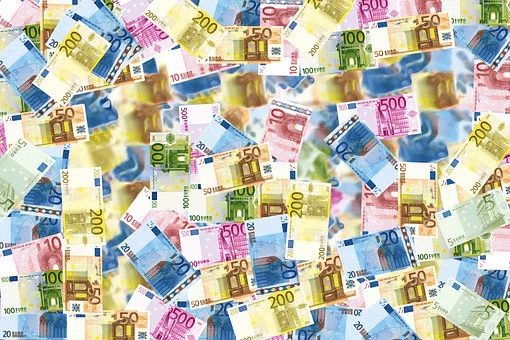 Traders will have more than just the landmark rate move to juggle later, with the ECB also set to sketch out its “anti-fragmentation plan” – a bond market intervention scheme it hopes will prevent another eurozone debt crisis.

The euro had risen as high as $1.0230 overnight. Still, it fell to $1.0185 in Europe after three of Mario Draghi’s Italian government coalition partners snubbed a confidence vote he had called on Wednesday to try and renew their fractious alliance.

The shared currency has enjoyed a strong week. Nevertheless, on bets, the ECB might deliver a bumper 50-basis-point (bps) rate hike later, and after Reuters reported the Nord Stream 1 pipeline would reopen on time following ten days of maintenance.

The link’s operator said flows had restarted on Thursda. Moreover, Germany’s network regulator indicated they were back at the pre-maintenance level of 40% capacity.

On Wednesday, the European Union asked member states to cut gas usage by 15% until March. This was an emergency step after President Vladimir Putin warned that Russian supplies sent via the biggest pipeline to Europe could drop and might even stop.

Meanwhile, markets can’t agree on whether ECB policymakers will deliver a previously telegraphed 25 bps increase or a half-point rise to try to wrestle down runaway inflation, despite the real risks of a recession.

The ECB has changed the time of its interest rate decision and post-decision news conference this month to 1215 GMT and 1245 GMT, respectively. It is also likely to provide more details of a new tool aimed at controlling outsized rises in borrowing costs in the euro zone’s most indebted countries.

The situation has been complicated further by the looming collapse of the Italian government, with Draghi’s resignation should lead to snap elections in early October.