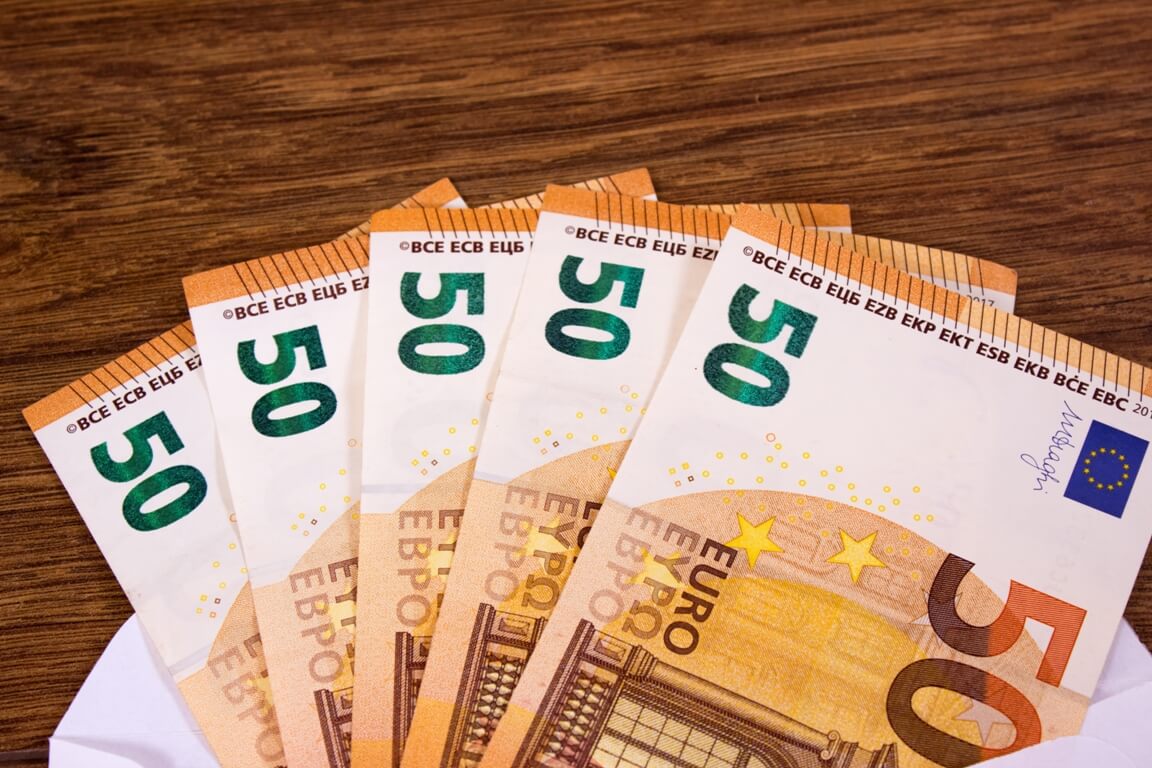 Home > Forex news > Euro plummeted on Friday. How did the U.S. dollar fare?

Euro plummeted on Friday. How did the U.S. dollar fare?

The Euro tumbled down on Friday. It was set for a weekly decline after European Central Bank President Christine Lagarde warned that hiking rates could only hurt the economy now. On the other hand, the U.S. dollar index remained on track for weekly gains after U.S. inflation soared to a 40-year high. In addition, St. Louis Federal Reserve President James Bullard’s comments unleashed a wave of bets on aggressive rate hikes.

Last week, Lagarde sent the euro and bond yields higher by signaling for the first time that an ECB rate hike this year was a possibility. However, she has tried to temper surging market expectations of aggressive ECB action afterward.

On Friday, the common currency plummeted down by 0.2% against the greenback to $1.1405. The Euro dropped from a three-month peak touched the previous day after Lagarde announced that raising rates now would not bring down record-high eurozone inflation. However, it would slow down economic growth.

Chris Turner, the global head of markets at ING, noted that those comments, along with earlier remarks from Bullard, seem to be behind the complete reversal of yesterday’s EUR/USD surge. Fed’s Bullard also announced that he’d like to see 100 basis points of hikes by July.

Meanwhile, on Thursday, data showed that U.S. consumer prices jumped by 7.5% year-on-year in January, slightly higher than analysts’ forecasts. That news also supported Fed rates bets and the greenback. But after climbing to its highest level since February 3 at 96.058, the dollar dropped by 0.07% against a basket of peers, including the common currency, trading at 95.725 at last.

Turner stated that if the Federal Reserve is to step hard on the monetary brakes, strategists would certainly favor the greenback against the low yielders backed by central bankers who have firmly placed themselves in the dovish camp.

Moreover, Goldman Sachs expects seven 25-bps interest rate hikes from the agency this year, up from its previous forecast of five. The forex markets are also pricing in more than 160 bps of Fed tightening by the end of the year. For the ECB, investors’ bets still imply a 10 bps rate hike by June, as well as a 50 bps increase by December.

On Friday, the British Pound climbed up by 0.35% against the Euro at 83.98 pence. Markets are pricing another 25-bps hike from the Bank of England next month.

Russia’s rouble strengthened on Friday. The Russian central bank hiked interest rates as investors expected. Inflation runs rampant in the country. Still, the rouble soared to 74.92 to the dollar. But it traded back at 75 after the central bank raised its key interest rate to 9.5%. That is a 100-basis-point hike for the second time in a row. Meanwhile, inflation hovers near a six-year high, and geopolitical tensions surrounding Ukraine still affect the risk appeal of the currency.

In 2021, the central bank raised the key interest rate seven times. Ima Sammani, an analyst at Monex Europe, said that the question is whether second-round impacts of the latest increase in prices and geopolitical tensions will allow for inflation to actually recover to those levels, especially considering the current level of 8.7% and the fact that business price expectations are growing.

Several EM central banks have consistently hiked their interest rates this year, trying to rein in inflation pressures. Brazil, Chile, and Mexico are the most aggressive in monetary policies.

How does U.S. inflation influence the EM market?

According to analysts, U.S. inflation is fuelling expectations of heftier and faster interest rate hikes from the Federal Reserve. Thus, the countries behind the curve, such as Turkey, have a hard year ahead of them. Thus far, Asian central banks have been trying to balance economic growth with inflation. China started to ease policy first.

On Friday, MSCI’s index of emerging market currencies plummeted down, but they were still on track to end higher for the second consecutive week.

Turkey’s lira dropped by 0.2% despite a set of positive data. The latter showed forecast-beating industrial production in December.

On the other hand, Hungary’s forint climbed up by 0.1% against the euro. Hungarian consumer prices soared at their fastest rate in almost 15 years in January, supporting the case for further interest rate hikes.