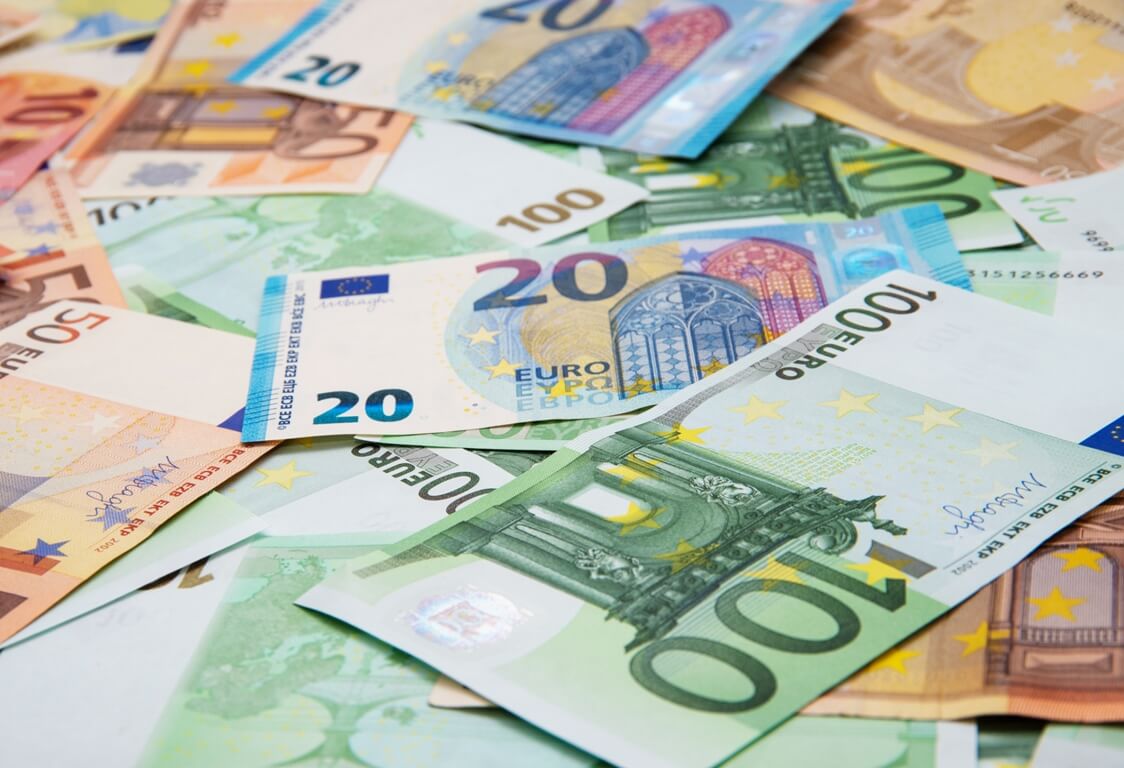 Euro plunged to a month-low while Canadian dollar rallied

On Wednesday, the euro tumbled down almost to a 1-month low against the U.S. dollar and the Japanese yen. Concerns about the potential for military conflict in Ukraine weighed on the currency ahead of the Federal Reserve wrapping a meeting. The latter may herald accelerated monetary tightening.

Moreover, the Bank of Canada is also going to announce a new policy later in the day. The Canadian dollar showed some of the biggest moves in Asian trade today. It surged forward by 0.21% as investors worried about the outcome with a finely balanced chance of a rate hike.

Western leaders are preparing for any Russian military action in Ukraine. On the other hand, Moscow announced that it was observing the situation with great concern after the United States put 8,500 troops on alert to deploy to Europe in the event of an escalation.

Despite such tensions, the forex market mostly focused on the Federal Reserve. Traders are waiting for clues to the timing and pace of U.S. interest rate hikes. They are also contemplating how the agency will go about slimming down its nearly $9 trillion balance sheet, a process called quantitative tightening (QT).

TD Securities strategists noted that market sentiment remains fragile. At this point, any hints about the starting point for QT, as well as sooner and faster hikes, might be market-moving. Still, strategists added that they didn’t expect definitive signals. The result could well be mixed messages. Forex markets are currently priced for a first hike in March, with three more quarter-point increases during this year.

How did the U.S. dollar fare at last?

The senior FX strategist at Barclays, Shinichiro Kadota, stated that the Fed might acknowledge that a March hike is likely. In that case, the key detail will be if they’ll indicate a faster pace of hikes and an earlier end to tapering than they’ve signaled thus far. Moreover, if it turns out to be more hawkish than expected, the U.S. dollar will benefit. He noted that the increasing tensions around Ukraine indicate the demand for more safe-haven currencies until the situation is resolved. So, the Japanese yen will likely remain bid.

In Europe, the British pound changed insignificantly at $1.3503 after plunging to $1.3436 overnight, its lowest level in more than three weeks. In addition to jitters over Ukraine and the Federal Reserve, the sterling is struggling due to political uncertainty at home. Prime Minister Boris Johnson is under investigation for possible coronavirus lockdown breaches. According to media reports, the authorities may announce the findings of an internal inquiry as soon as Wednesday.

The Canadian dollar surged forward to CAD$1.26075 per dollar on Wednesday after rebounding from a fall to CAD$1.2702 at the start of the week, when it reached its weakest level since January 7.

TD Securities analysts noted a huge amount of uncertainty around the Bank of Canada’s rate announcement in January. Policymakers are trying to balance very strong realized data on employment and inflation from the fourth quarter versus the sharp increase in coronavirus infections, as well as subsequent lockdowns in late December and January. Ultimately, it will make more sense for the BoC to increase rates.

Meanwhile, the Australian dollar changed slightly at $0.71555 today, consolidating after dropping to a one-month low of $0.70905 on Monday. The Reserve Bank of Australia’s meeting is due next week. Market players are anxious to see whether blowout inflation numbers released Tuesday would force Governor Philip Lowe to reconsider his previous view that rate hikes this year are extremely unlikely.

The Chinese yuan hit a near four-year high against the greenback. It seems Chinese authorities are taking a more tolerant view of the currency’s strength. The People’s Bank of China decided to set the midpoint at 6.3246 yuan per U.S. dollar, the strongest since April 2018.