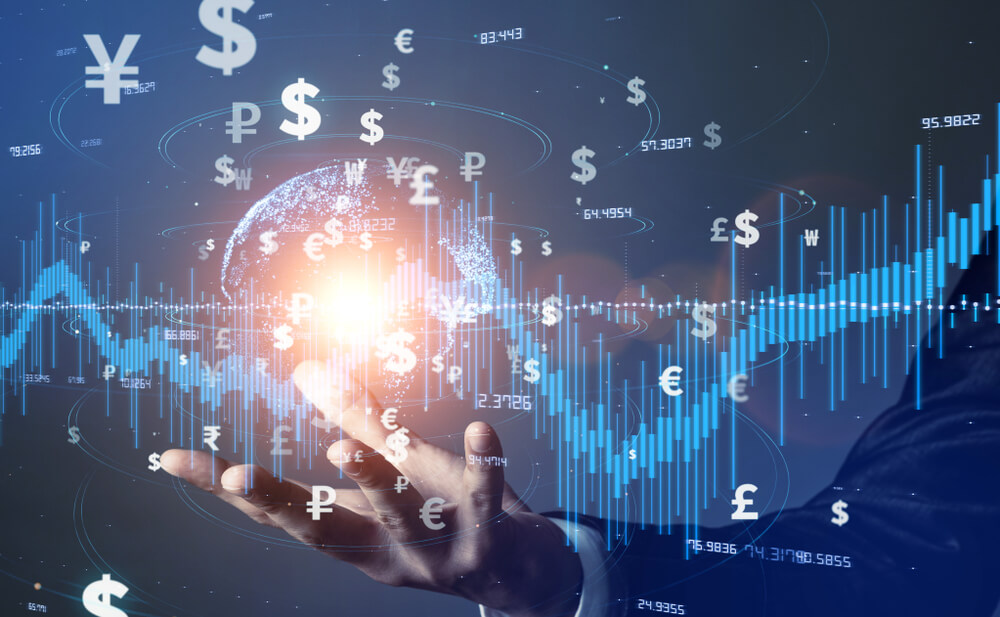 Euro rallied on Thursday ahead of ECB’s meeting

The euro surged forward on Thursday while traders awaited to see if the European Central Bank would reduce its bond-buying. The U.S. dollar managed to hold to its recent gains as market players moved on the safe-haven currencies due to the worries about the global economy.

The common currency climbed by 0.1% to $1.1825 after declining for three consecutive days from Friday’s two-month high of $1.1909. On the other hand, the dollar index traded slightly lower at 92.644 after three straight days of gaining.

The ECB’s policy meeting is later on Thursday. Investors expect the central bank to announce a trimming of the pace of its asset purchases. The bank is allegedly planning to take a step towards unwinding the emergency economic stimulus it has put in place during the coronavirus pandemic.

Some analysts think bond buying under its pandemic emergency purchase program (PEPP) may drop to as low as 60 billion euros a month from the current 80 billion euros. They also believe it to fall further early next year. However, economists also expect the ECB to signal copious support for years to come. This is especially after PEPP expires in March 2022.

Charalambos Pissouros, the head of research at JFD Group, stated that the euro could gain on a tapering decision. Still, whether the currency’s rally will be strong and long-lasting will depend on the bank’s accompanying decision on other schemes, as well as any remarks on future plans. Pissouros also added that if ECB officials delay the current stimulus’s step, the common currency would likely tumble down.

On Thursday, stocks declined on concerns about the global economy, along with worries that risk assets have skyrocketed too much in recent months.

How did the safe-have currencies fare? 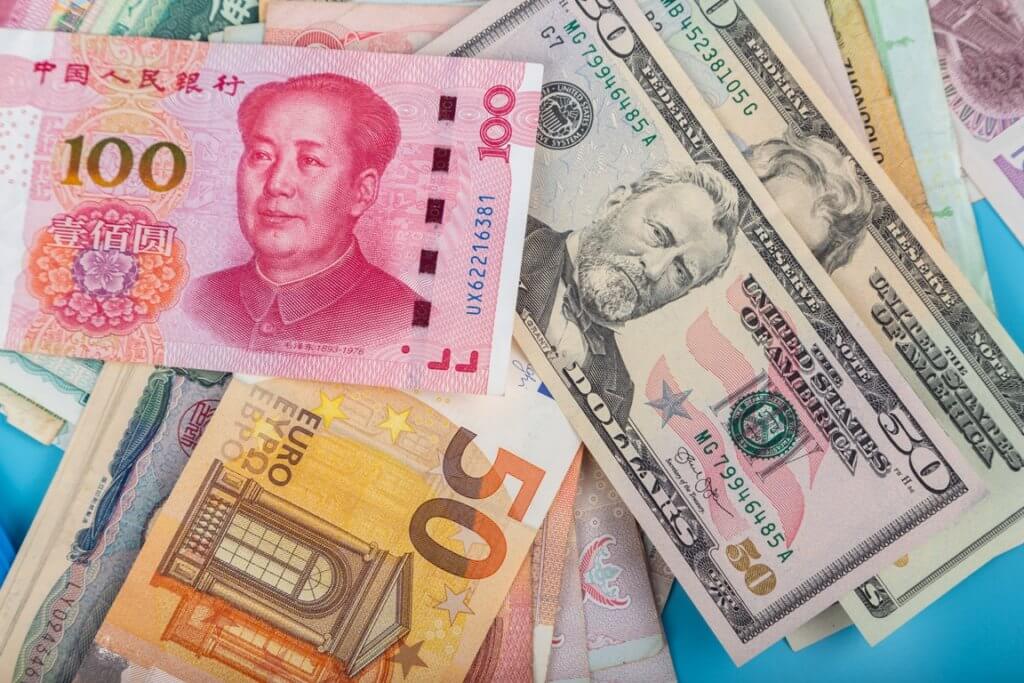 Meanwhile, the Canadian dollar fell by 0.2% to C$1.2721 per greenback after plunging on Wednesday to its lowest level since August 23.

On Wednesday, the Bank of Canada announced that it would leave its key interest rate at a record low of 0.25%. The bank also maintained its current quantitative easing program.

In offshore trade, the Chinese yuan traded flat at 6.4587 per dollar. Even though price data showed a worsening environment for Chinese businesses, the currency has avoided losses thus far.

In August, China’s factory-gate inflation skyrocketed to a 13-year high despite the government’s attempts to cool it. On the other hand, consumer inflation slowed unexpectedly, which is a sign of soft consumption.

Emerging market’s currencies traded mostly in the red as investors sold out of riskier currencies. Steve Englander, the head of global FX research at Standard Chartered Bank’s New York Branch, noted that one big difference against Q4 or Q1 is that the range of economic and inflation consequences is much wider, especially considering the uncertainties on how coronavirus and inflation evolve. According to Englander, traders may be quick to bail out of risk if one of these tail risks becomes more prominent.

Turkey’s lira tumbled down on Thursday after suffering its worst session in four months due to the dovish comments by the country’s central bank. The lira decreased by 0.3% after plunging by 1.5% in the previous session when Central Bank Governor Sahap Kavcioglu announced that the 19% policy rate was tight enough to reduce inflation in the fourth quarter.

Analysts expect the bank to begin cutting rates in the coming months despite soaring inflation. The latter reached 19.25% in August on an annual basis.

Commerzbank analysts noted that if the central bank lowers the rate, the exchange rate will probably face the full impact. Thus far, the lira is the worst-performing currency on the Emerging Market this year. Overall, it lost 12.5% in 2021.

On the other hand, South Africa’s rand climbed up on Thursday. Investors are waiting for July’s manufacturing data. According to the forecasts, it will show a sharp drop from last month. Russia’s ruble also jumped by 0.7%, thanks to the rising oil prices. However, MSCI’s EM equity index tumbled down by 1%, hitting its lowest level since the end of August.

Investors eyed Brazilian assets with cautions due to heightening political tensions and related protests. As a result, stocks and the currency declined overnight.

Mexico’s peso climbed up for the ninth consecutive session after the government proposed to sharply reduce the tax burden for indebted state oil firm Pemex on Wednesday. According to the forecast, economic growth will be at least 4.1% for 2022.

Meanwhile, Ecuador reached a new deal with the International Monetary Fund. It could result in $1.5 billion in new disbursements.