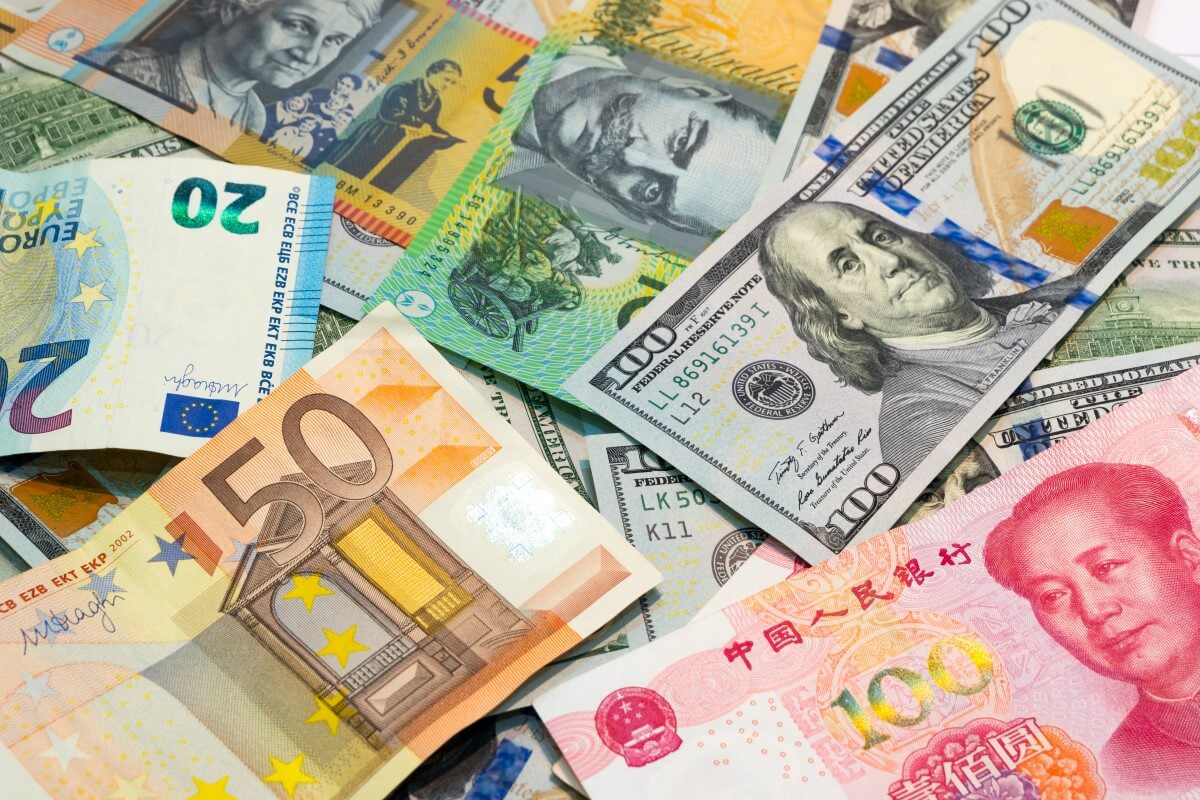 Euro rebounds while the dollar plummets due to Russian tensions

The euro recovered on Tuesday, almost gaining back all of Monday’s losses. On the other hand, the U.S. dollar’s losses deepened. The reports said some Russian troops in areas near Ukraine have started returning to their bases. That sent the greenback in the red. Against the dollar, the common currency soared by 0.4% to $1.1354, trading within striking distance of Monday’s high of $1.1369. At the same time, European stock markets rallied on the news while bond yields surged higher.

On Tuesday, Russia’s defense ministry announced that some troops in Russia’s military districts adjacent to Ukraine are returning to their bases after completing drills. This move could de-escalate frictions between Moscow and the West. Marc Chandler, the chief market strategist at Bannockburn Global Forex, noted that the country’s decision to return some troops to their bases after completing some military exercises had caused a relief rally in equities while weighing on the greenback, gold, and oil.

However, the biggest beneficiary of the news was the Russian rouble. It jumped as much as 2% on the news. Moreover, traders abandoned safe-haven currencies like the Japanese yen and the Swiss franc. On Friday, the Japanese unit experienced its second-biggest daily surge this year due to soaring tensions.

Russia-Ukraine tensions weigh on the markets

Rising geopolitical worries have kept a lid on the common currency’s gains in recent days. The European Central Bank decided to join its peers in signaling a hawkish turn in its monetary policy. Despite that, the euro continued struggling. On Monday, the currency plummeted to a nearly two-week low. Ukrainian President Volodymyr Zelenskiy called on citizens that day to fly the country’s flags from buildings and sing the national anthem in unison. Some Western media have cited that February 16 could become a date of a possible start of a Russian invasion.

Stuart Cole, the head macroeconomist at Equiti Capital, stated that while any news about a potential de-escalation is welcome, the markets will likely want to see something more concrete before judging the crisis to be over. He also added that it would require the removal from the border of sufficient troop numbers or military hardware as that would make an invasion materially more challenging to undertake.

Meanwhile, in the United States, Federal Reserve officials continue to argue over how aggressively to begin upcoming interest rate increases at their March meeting. The greenback failed to get a fresh boost from the comments, though. The index weakened by 0.3% versus its rivals.

In Europe, the British pound rallied on growing expectations that the Bank of England would raise interest rates again next month. The bank has already lifted them twice since December.

The Thai baht skyrocketed to a five-month high on Tuesday. Higher gold prices and continued foreign fund flows into stocks and bonds bolstered the baht. However, most other Asian currencies were subdued due to concerns surrounding Ukraine.

The South Korean won tumbled down by 0.7%, experiencing its worst session since December 20. On Monday, the currency gained 0.6%. The Indonesian rupiah soared today, while the Philippine peso and the Indian rupee declined.

Overall, the baht jumped by 0.7% in its second straight session of gains, supported by surging gold prices. Sales of the metal in U.S. dollars and conversion into local currency bolstered the currency.

Mitul Kotecha, a senior EM strategist at TD Securities, stated that a combination of factors has led to the baht’s gains. He cited reasons like optimism over lesser coronavirus restrictions despite surging cases and gold prices hitting an eight-month high.

Furthermore, in January, Thai bonds received $2.08 billion worth of overseas inflows, the highest amount since July 2014, on the back of easing coronavirus restrictions and rising exports.

Kobsidthi Silpachai, the head of capital markets research at Kasikornbank, noted that lesser pressure to hike interest rates has also spurred hopes for an economic recovery.

Meanwhile, the Indonesian rupiah gained 0.4% on Tuesday, hitting its highest level since January 11. The data showed that the resource-rich nation’s trade surplus soared more than expected last month. Export growth missed the forecast due to a ban on coal exports in the first week of 2022, but the market mood was still optimistic. Today higher energy prices underpinned the Malaysian ringgit, which increased for a third consecutive session.