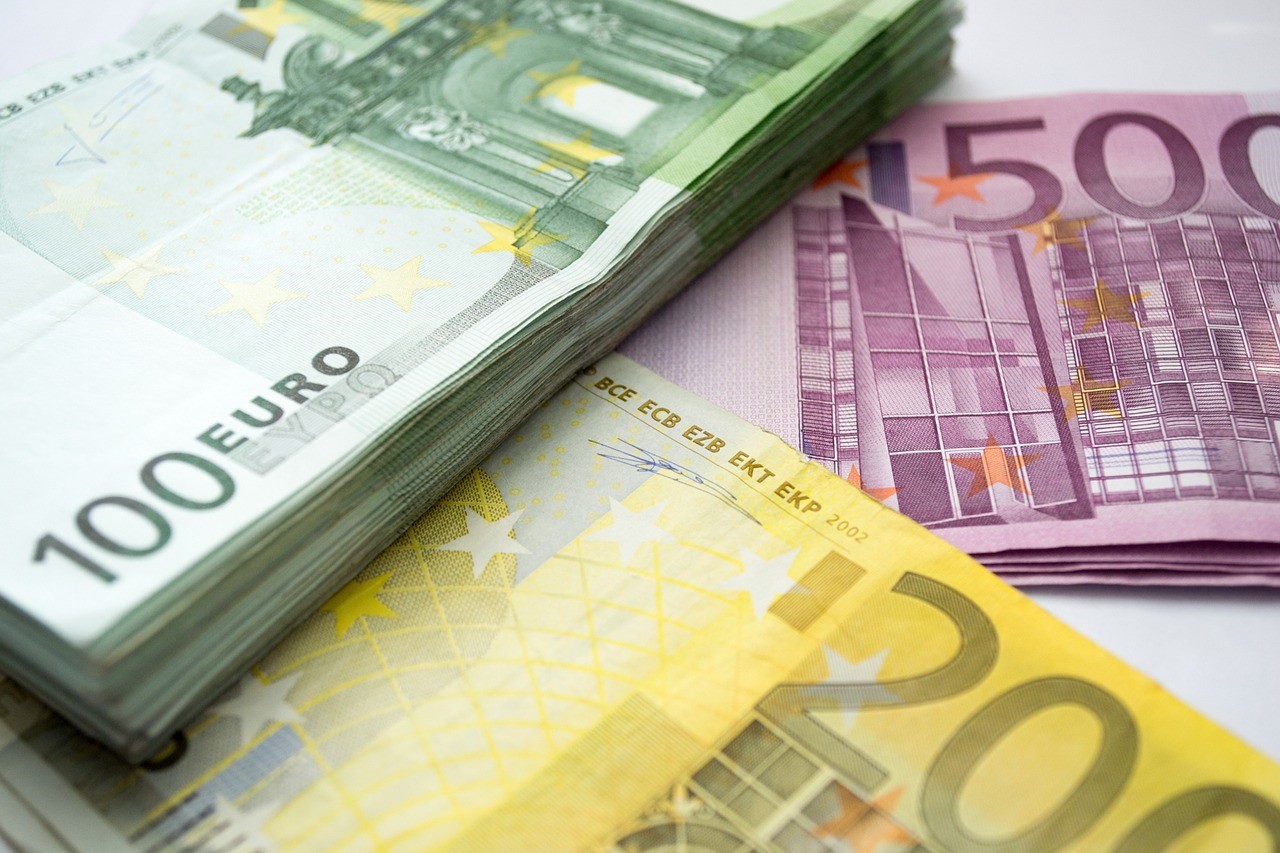 The EUR/USD currency pair today charged then gave up all its profits before rallying over as the bulls and bears battled for control between mixed euro area macro prints.

The EUR/USD currency pair today recovered from a low of 1.1717 in the Australian market to a high of 1.1770 in the mid-European session. However, it had two significant retracements in improving each time.

The heightened investor risk appetite drove the currency pair’s rally. The release of the disappointing Markit/BME Germany Manufacturing PMI, which came in at 56.4 upon the consensus estimation of 56.6, drove the pair below. The upbeat Markit France

Manufacturing PMI, which came in at 51.2 upon the anticipated 50.9, did not influence the pair

The in-line Markit eurozone Manufacturing PMI, which was reported at 53.7, also reduced the euro. The pair rallied and rallied higher after the release of the upbeat eurozone producer price index release for August by Eurostat. The in-line eurozone lay-off report also boosted the single currency.

The release of the upbeat US Personal consumption expenditure report joined with the positive US initial jobless claims report, drove the euro’s second drop, which was promptly followed by a rally.

The currency pair’s future performance is expected to be affected by today’s eurozone inflation data and US dollar dynamics.