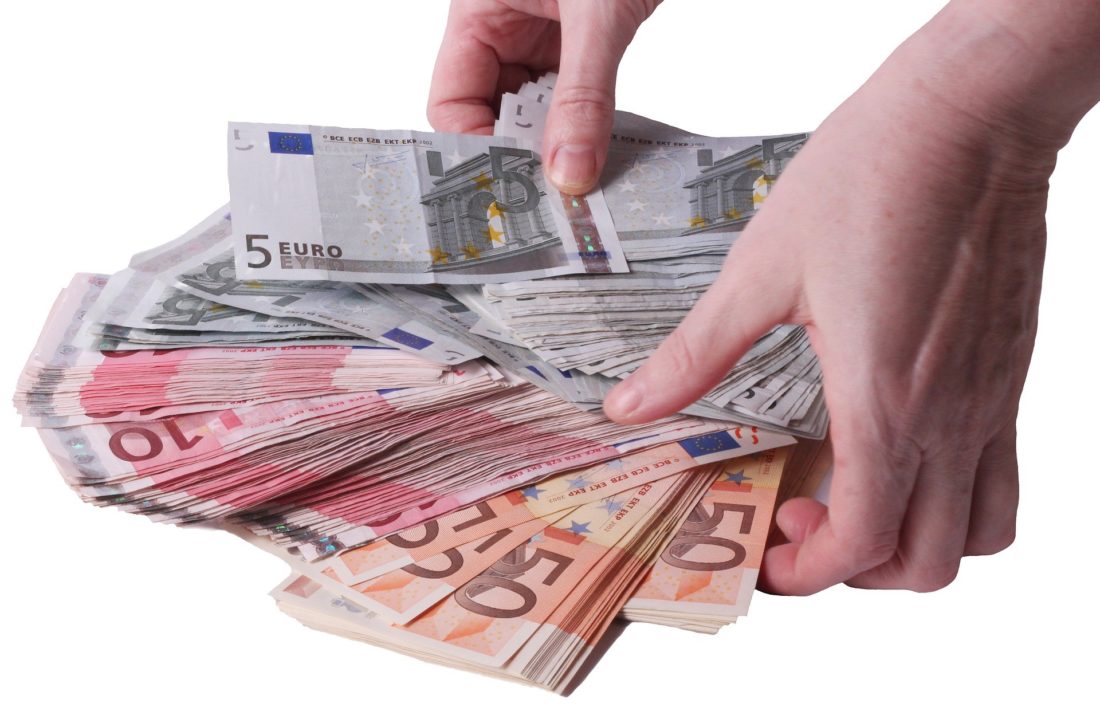 Home > Forex news > Euro Trades With Falls And Rises, Elevated Against The USD

Euro Trades With Falls And Rises, Elevated Against The USD

The EUR/USD currency pair improved yesterday. It rose from a low of 1.1717 in the Australian market to a high of 1.1770 in the mid-European session. Nevertheless, it had two critical retracements in progressing each time.

Moreover, the heightened investor risk pushed the currency pair’s rally. The statement of the disappointing Markit/BME Germany Manufacturing PMI, which arrived in at 56.4 upon the consensus estimate of 56.6, forced the pair under. The upbeat Markit France

The Manufacturing PMI did not affect the EUR/USD pair

The in-line Markit eurozone Manufacturing PMI, recorded at 53.7, also decreased the euro. The pair returned and rallied higher. This occurred after the announcement of the positive eurozone producer price index statement for August, published by the Eurostat. Meanwhile, the in-line eurozone unemployment report also increased the single currency.

The announcement of the upbeat US Personal consumption expenditure report combined with the positive US initial lay-off claims reports urged the euro’s second fall. However, a rally quickly followed that.

The currency pair’s future performance was assumed to be under the influence of yesterday’s eurozone inflation data and US dollar dynamics.