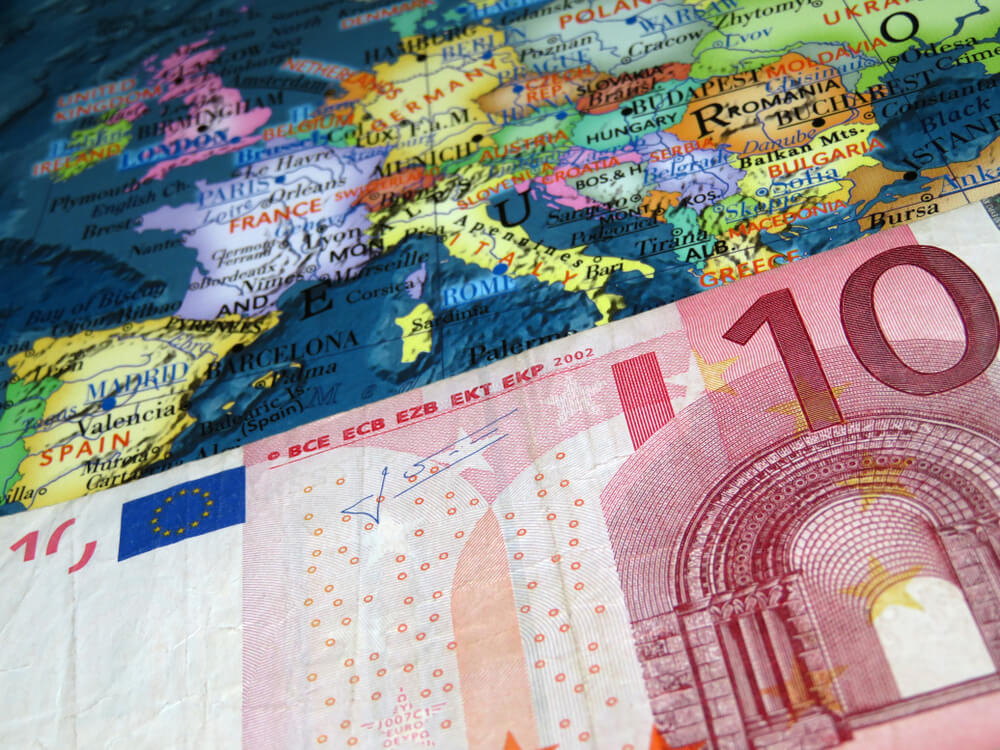 European stocks slumped on Thursday’s stock market. Investors were anxious about the impact of a second wave of coronavirus on the economy. That is, without any stimulus at hand to cushion the blow.

They now find themselves in a scenario whereby the pandemic is back in center stage. The prospects of a U.S. relief package this side of the presidential election seem very low. This was a statement from avid Madden, market analyst at CMC Markets U.K.

Dealers are dumping stocks for fear that economic activity will drop off. That’s because of the tighter restrictions in various parts of Europe, Madden added.

With COVID-19 on the rise, France announced a new curfew in Paris and other major cities. U.K. media speculate about impending restrictions due to hit London.

Meanwhile, European leaders are meeting to discuss the pandemic and trade talks with the U.K. A trade deal with the European Union expires at the end of 2020.

According to the U.S. Treasury Secretary Steven Mnuchin, it’s unlikely a stimulus deal will be reached before the election. At this point, getting something done before the election and executing on that would be difficult, he said.

Just given where they are in the level of details. But they’re going to try to continue to work through these issues, Mnuchin added.

The U.S. Senate is planning a vote on a much smaller stimulus than even the White House has proposed.

Moreover, Roche Holding declined by 3%. It still expects sales to grow in the low-to-mid-single digit range for the year, as Q3 sales fell.

Ahead of its earnings report, oil giant Total dropped 4%. It reported negative refining margins in Q3, as well as selling natural gas for less than analysts had expected.

In other stocks news, fading coronavirus stimulus hopes and rising cases have investors punching the “sell” button on stocks this morning.

The technology sector is set to put up with the worst when Wall Street opens.

Shares of cloud-platform Fastly are down 30% in premarket trading. The American company cut its revenue forecast and yanked its full-year guidance.

Its biggest customer, TikTok parent- Bytedance, failed to use its product as much as expected. This was due to the U.S.-China tensions.