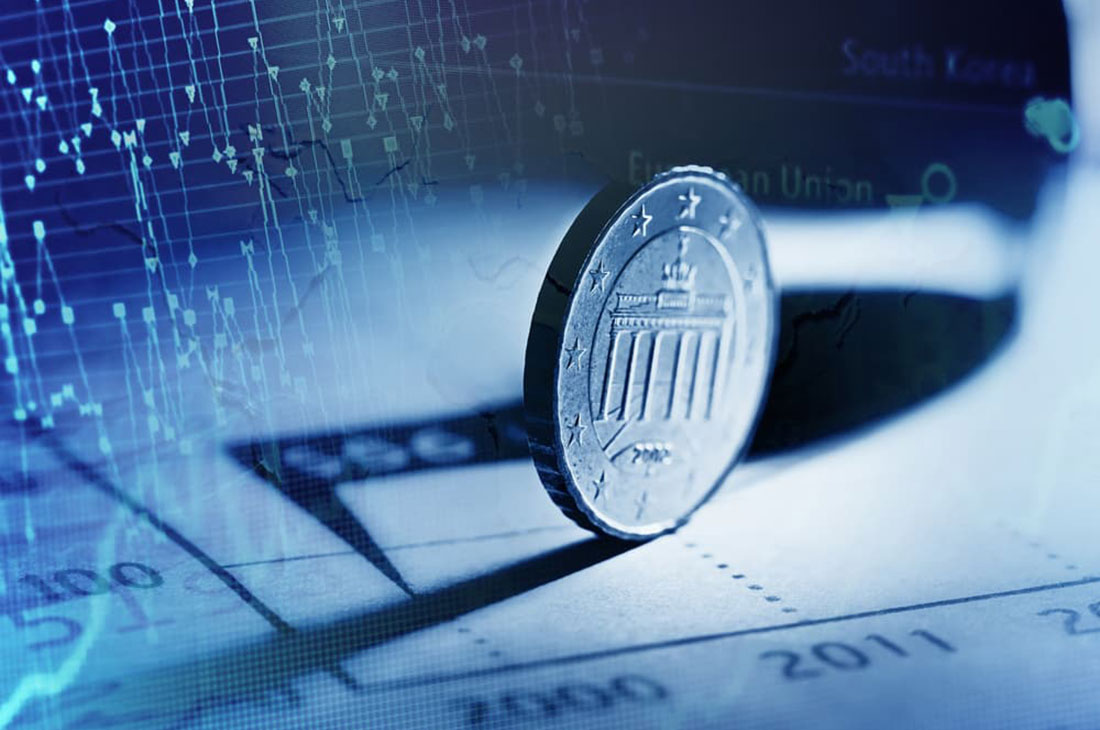 European stocks boosted as analysts speculated the market could be relatively resilient as Asian and U.S. markets start pulling back.

The S&P 500 has lost 4.3% over the last two sessions, though it remains 53% from its March. The tech-heavy Nasdaq 100 Index dipped 6.4% over Thursday and Friday. Robert Sluymer, the technical strategist, says there’s a risk of a further downdraft.

In Asian stock markets, trading was mixed. Shares decreased in Japan and China, while Australia and South Korea gained. SoftBank Group Corporation shares lost 7% after reports that the Japanese conglomerate made bets on options trades linked to U.S. tech stocks.

Global equities have decreased since June last week as investors doubt whether equities have boosted too quickly, and valuations are hitting maximum.

U.S. technology shares showed signs of changing at the end of the week. According to reports, enormous options bets were fanning their gains.

Main moves in the market