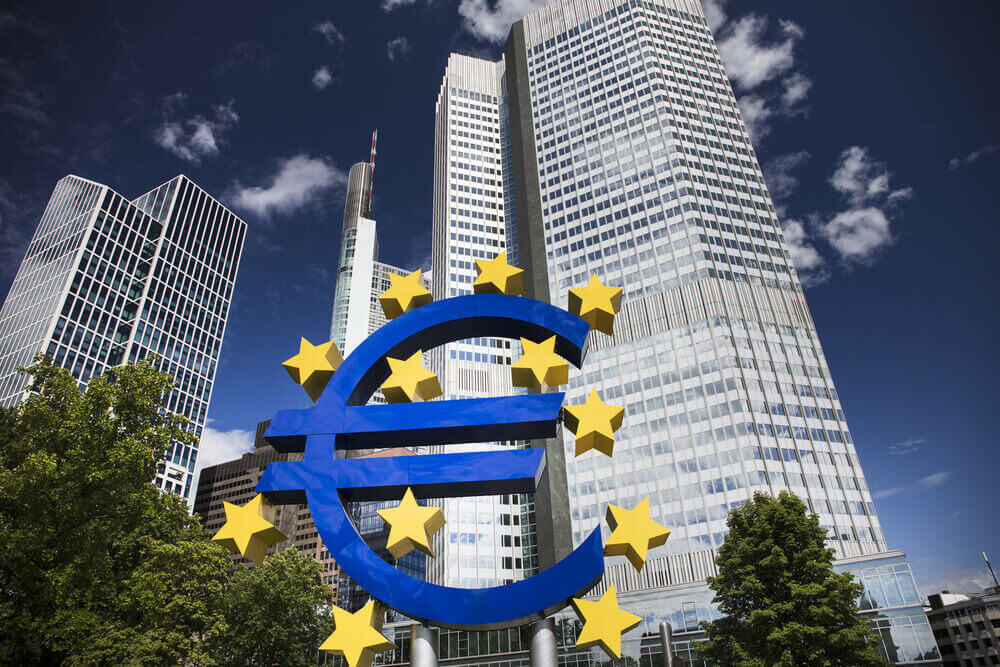 European stocks poised for a weak start on Monday as investors brace for a slew of corporate earnings and a key Federal Reserve policy decision.

The pan-European Stoxx 600 index skidded 0.24% to the 424.70 mark. Subsequently, Eutelsat is the worst performer of European stocks after announcing its acquisition of its British rival OneWeb. As a result, the French satellite operator plunged 18.46% to €8.51 per share.

Nevertheless, analysts expected the merger to strengthen their position in the race to build a constellation of low-orbit satellites. This growth would challenge the likes of Elon Musk-owned SpaceX’s Starlink and Amazon.com Inc’s Project Kuiper.

However, the tie-up of the two companies is politically sensitive. This partnership would bring Indian billionaire Sunil Bharti Mittal, France, China, and Britain together.

Moreover, Philips’ shares plummeted 10.09% to a nine-year low of €19.53 after issuing downbeat quarterly earnings. It is among the European stocks that delivered earnings before the bell on Monday.

The medical equipment maker reported that supply shortages and lockdowns in China had dented sales. Additionally, the Dutch business reduced its estimate for full-year sales growth to between 1.00% and 3.00%. This forecast came lower than the previous range of 3.00% to 5.00%.

At the same time, German energy firm Uniper sank 8.31% to €6.84. On Friday, Berlin agreed to bail out the firm with a €15.00 billion ($15.24 billion) rescue deal. The embattled business became the first significant casualty of Russia’s natural gas squeeze.

The broad economic weakness widely hits European stocks amid concerns about a global downturn. The latest downbeat indicators also put brakes on a recent return to risk-on sentiment for investors.

In Europe, a purchasing managers’ index published on Friday revealed the contraction of business activity in the bloc. The downturn mirrored the impact of record-high inflation and the Russia-Ukraine war.

Meanwhile, corporate earnings will also be a key driver of market movement in European stocks. UBS, Unilever, Credit Suisse, Deutsche Bank, Daimler, Shell, Nestle, and Renault are among the major players this week.

On the data front, traders look forward to the release of German retail sales and the Ifo business climate index for July.