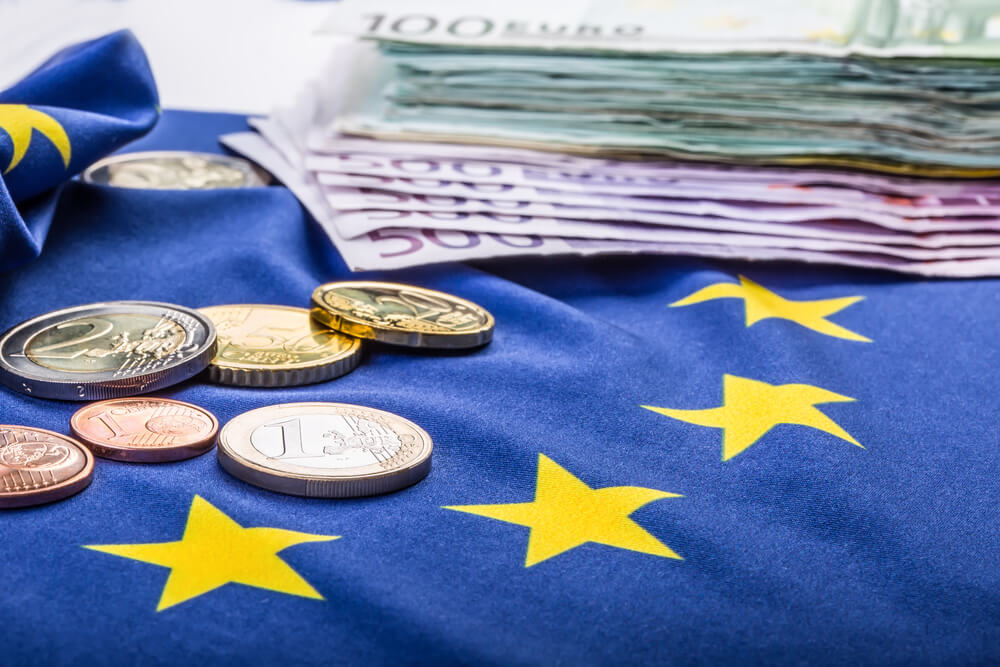 In the previous session European stocks slipped further after their biggest fall since September. Concerns over the worsening pandemic intensified.

On Monday night, strict measures were introduced, including the 6 p.m. closures of bars and restaurants which Italians protested to.

Holger Schmieding, Berenberg Bank’s chief economist said, for the second time, Europe turns into an epicenter of the COVID-19 pandemic. The partial curfews and other restrictions to contain its spread cast a dark shadow over the near-term outlook, he added.

Stocks fell as investors digested the implications of new lockdown measures. Countries including Spain and Italy announced new restrictions to stem the surge in infections.

Q3 results have handily beaten analyst estimates on both sides of the Atlantic. Firms in the Stoxx 600 are expected to report a 28% drop in Q3 earnings per share. This compares with the 34% downturn expected at the end of June.

Capgemini CAP, 4.50% climbed 4% as the IT consultant reported stronger-than-forecast Q3 revenue SAP, 2.52%. The firm has been pressured on Monday after SAP’s profit warning.

Meanwhile, Drugmaker Pfizer Inc (N:PFE) said on Tuesday it wasn’t ready yet to release data. This data is from the late-stage trial of the COVID-19 vaccine candidate it’s developing with Germany’s BioNTech SE (F:22UAy).