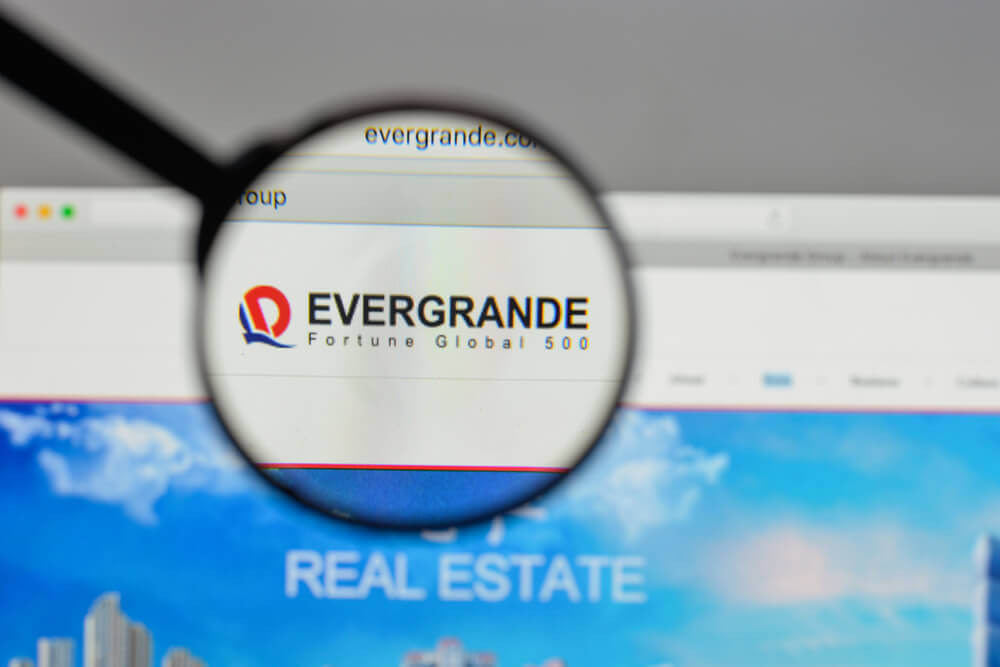 Evergrande Stocks Drop as it Sells its Entire HengTen Stake

On Thursday, stocks of China Evergrande Group declined as it plans to raise $237.00 million by selling its remaining stakes in HengTen Network Holdings.

Evergrande, the largest issuer of US dollar-denominated debt among Chinese property developers, has wobbled on the edge of official default this year.

At present, it has made 11th-hour payments and continued its construction on apartments. However, that is only a fraction of what the developer owns.

Subsequently, the sale of its stake in HengTen is the business’ latest effort to earn capital.

Correspondingly, Evergrande mentioned that it agreed to sell about 1.66 billion HengTen shares to Allied Resources Investment Holdings for 0.16 each.

According to the filing, that is 24.00% lower than the current price of HengTen’s stock.

Consequently, the cash-strapped company added that 20.00% of the deal consideration would be payable within five business days from the date of the agreement.

Then, the remainder of the payment is due within two months. Moreover, the engagement equated to about 18.00% of the issued shares of the network firm.

Initially, Evergrande held about 55.60% stake in HengTen, yet it offloaded its holding in previous months.

Subsequently, Chinese media describes HengTen as the country’s Netflix. Its smaller segment Ruyi Films was one of the producers of the hit movie “Hi, Mom,”.

It garnered around a gross profit of $848.52 million at that time, marking it as the top-grossing movie by a female director.

Last week, the embattled firm once again averted a destabilizing default with a last-minute bond payment.

However, the reprieve has little impact on alleviating strains in China’s wider property sector.

Evergrande continually suffers from a debt crisis affecting other developers as they struggle with a leverage clampdown and weakened sales.

Subsequently, it has a coupon payment of more than $255.00 million due on December 28.

Also, it is under pressure from its other creditors, and a restraining funding squeeze weighed down hundreds of its residential projects.

In line with this, the founder freed up funds from his luxury assets, including art, calligraphy and three high-end homes.