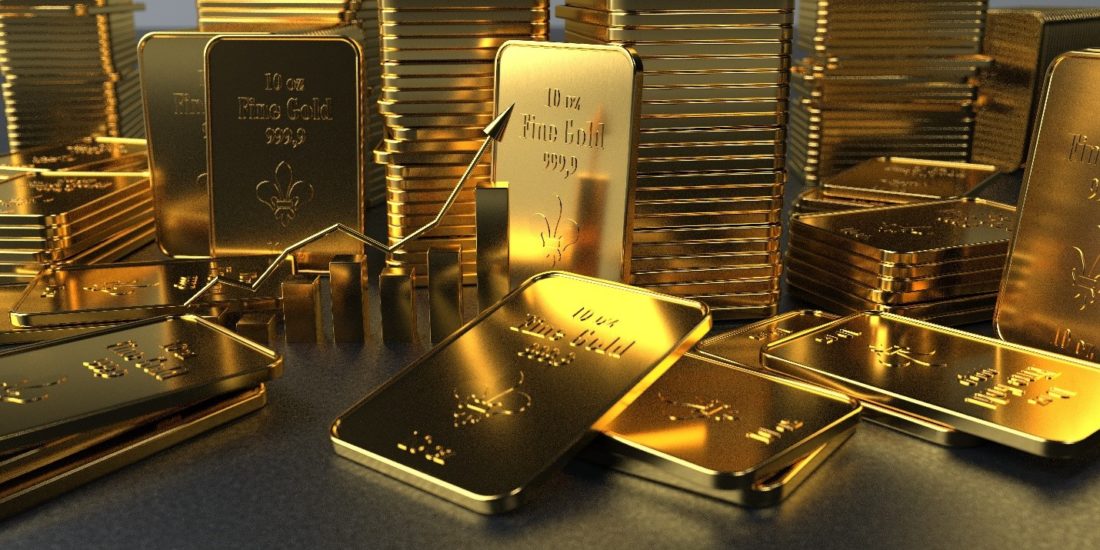 On December 21, gold and silver prices rose in Indian markets, extending the previous session’s sharp gains. On Multi Commodity Exchange, February gold futures boosted by 0.3% to Rs 49,674 per 10 gram in its fourth straight day of increases while silver futures climbed by 0.8% and settled at Rs 67,513 per kg. In the previous session, gold prices had raised 1.2% while silver boosted by 1.6%. Gold prices have witnessed wild swings this year amid higher U.S. bond yields, strengthening greenback, and U.S. stimulus announcement.

Remarkably, in global markets, gold prices fell today on profit-taking after the sharp increase in the previous session. The yellow metal fell by 0.2% and settled at $1,868.66 an ounce after rising 1.7% during the last session. Among other metals, silver declined to $25.75 an ounce while platinum dropped to $1,103.51.

According to experts, gold is supported by weakness in the greenback, hopes of grown U.S. stimulus as Joe Biden takes charge, and growth in virus cases. They recommended buying the dip for a target of Rs 50,000 per 10 gm.

Furthermore, the gold February futures contract stood at $1,866.50 per troy ounce and March silver at $25.77 per troy ounce. Both metals traded on a positive note in the domestic markets.

On January 20, the yellow metal prices reached nearly a two-week high on expected stimulus plans from the Biden administration. Besides, the U.S. dollar index declined for the third day in a row, supporting safe-haven buying in the metals.

Global stock markets have hit a record high hoping that the U.S. fiscal spending under the Biden administration will encourage economic growth. The U.S. dollar index declined by 0.16% and settled at 90.323, while the yield on 10-year Treasuries held at 1.08%. Gold is viewed as a hedge against inflation and currency debasement that can result from stimulus measures.

Although market players have generally cheered the idea of additional stimulus, there is still uncertainty about tax hikes, currency management, and U.S.-China relations under the new Biden regime.

According to Kotak Securities, Gold has seen mixed trade in the last few days. They said that we might witness choppy trade within this range unless there are fresh triggers. Still, the general bias may be on the upside amid optimism of continuing stimulus measures and persisting virus risks.